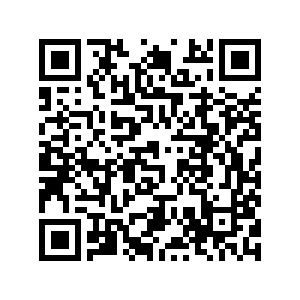 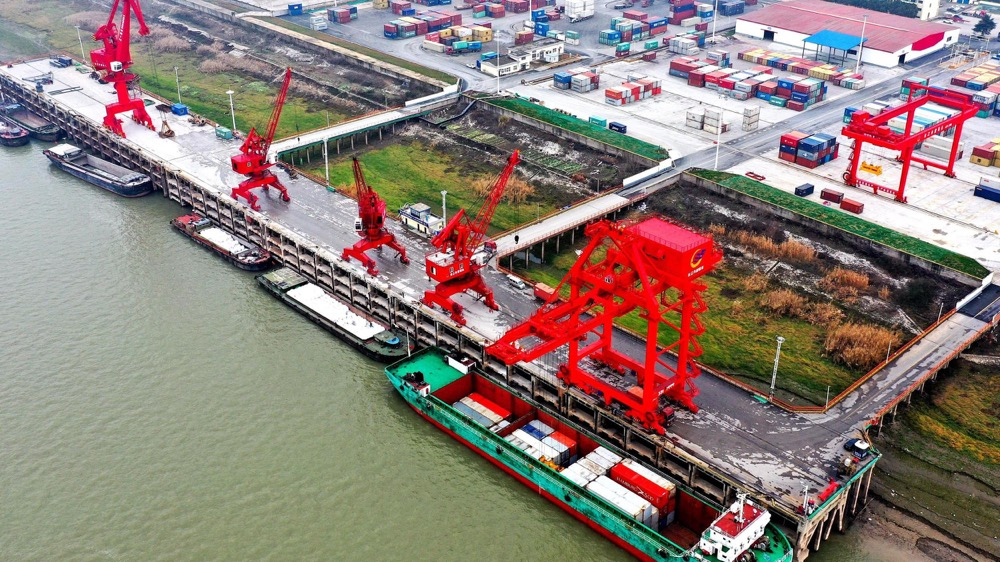 Exports stood at 17.23 trillion yuan last year, up 5 percent from a year earlier, while imports came in at 14.31 trillion yuan, up 1.6 percent, resulting in a trade surplus of 2.92 trillion yuan, which expanded by 25.4 percent, customs data showed. 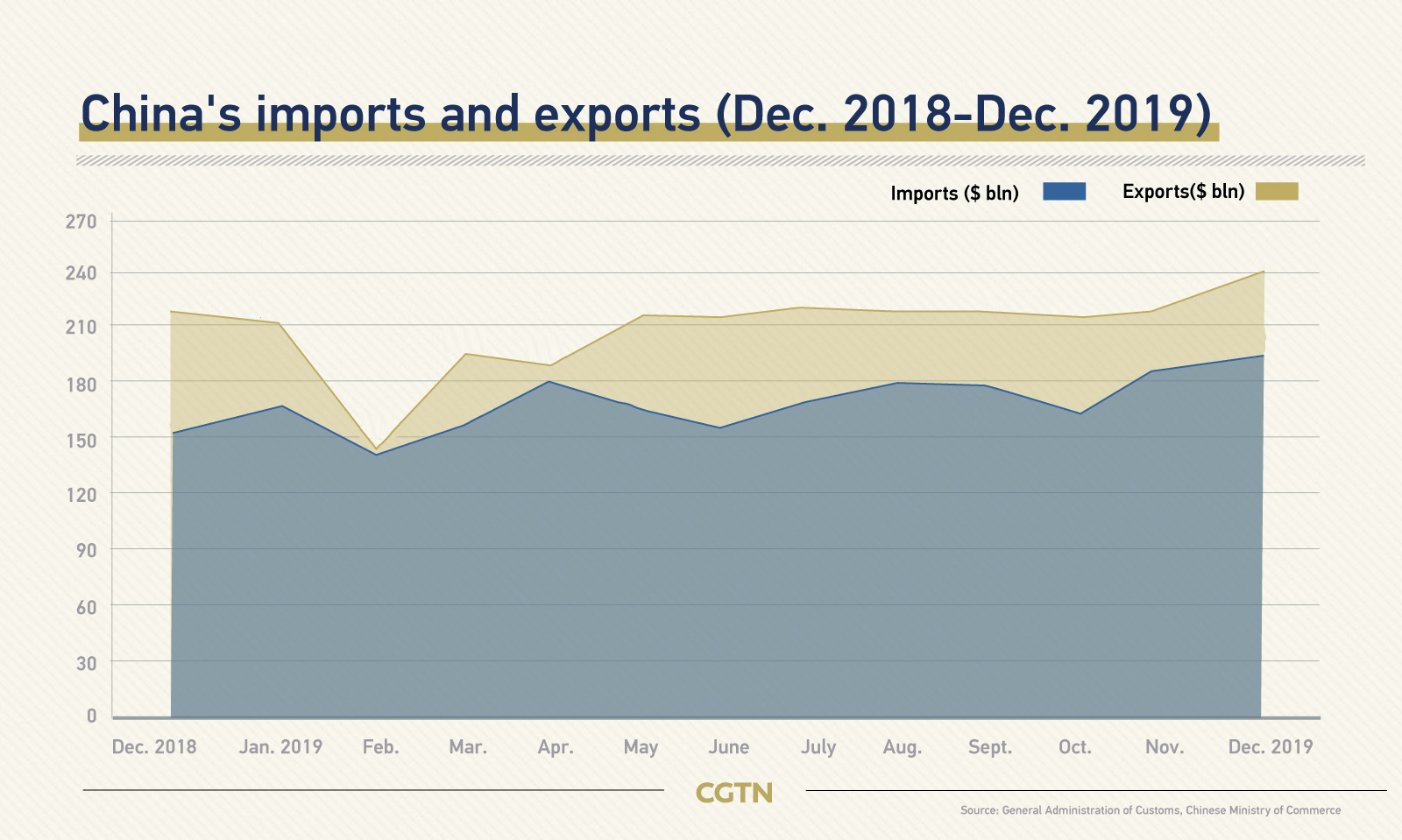 The European Union remained China's largest trading partner during the period, with bilateral trade volume up eight percent from the previous year to 4.86 trillion yuan, followed by the ASEAN, up 14.1 percent to 4.43 trillion yuan. 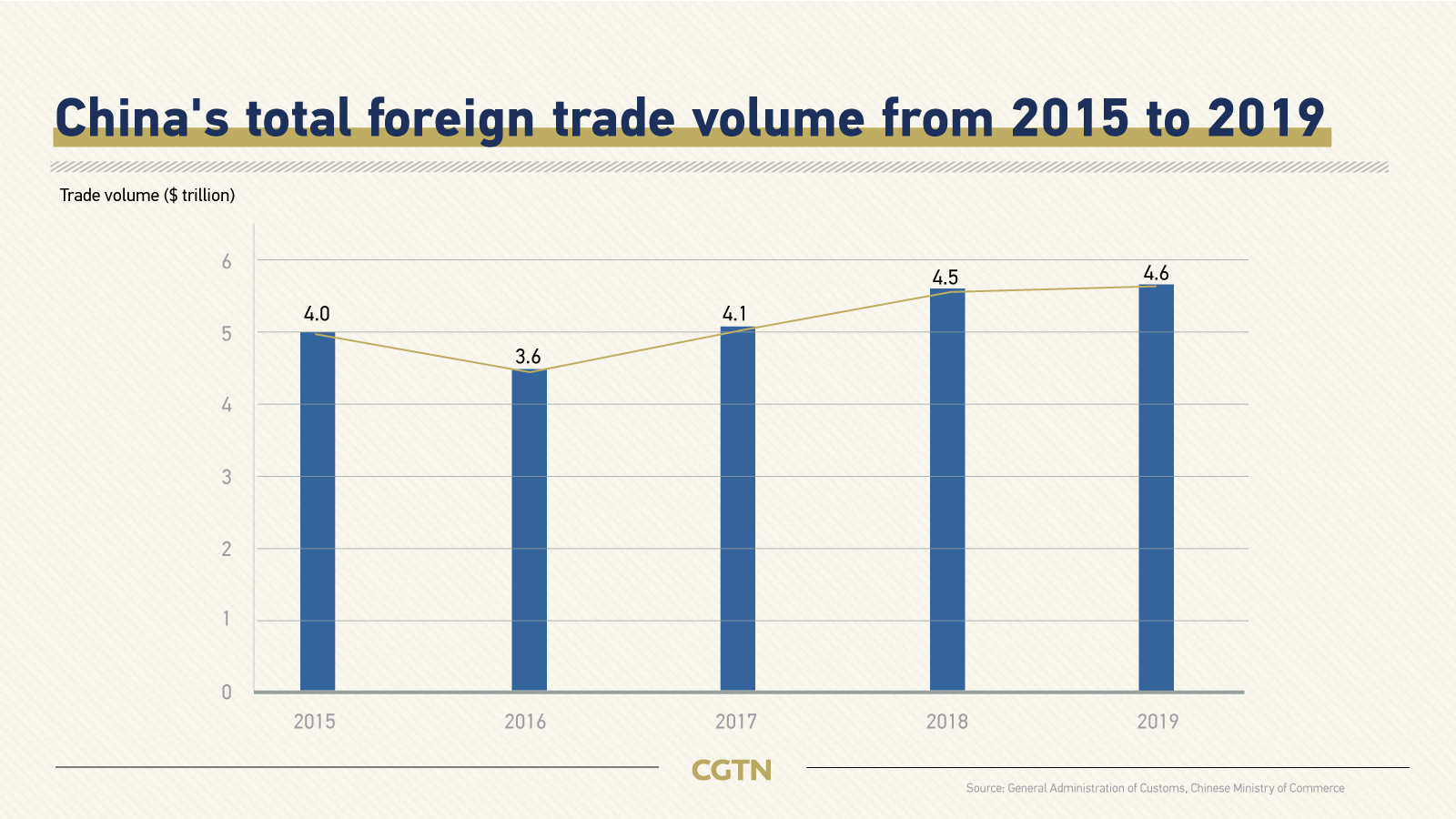 The country's trade mix continued to improve with the general trade, which accounts for 59 percent of the total, growing 5.6 percent to 18.61 trillion yuan in 2019, an increase of 1.2 percentage points from the previous year. 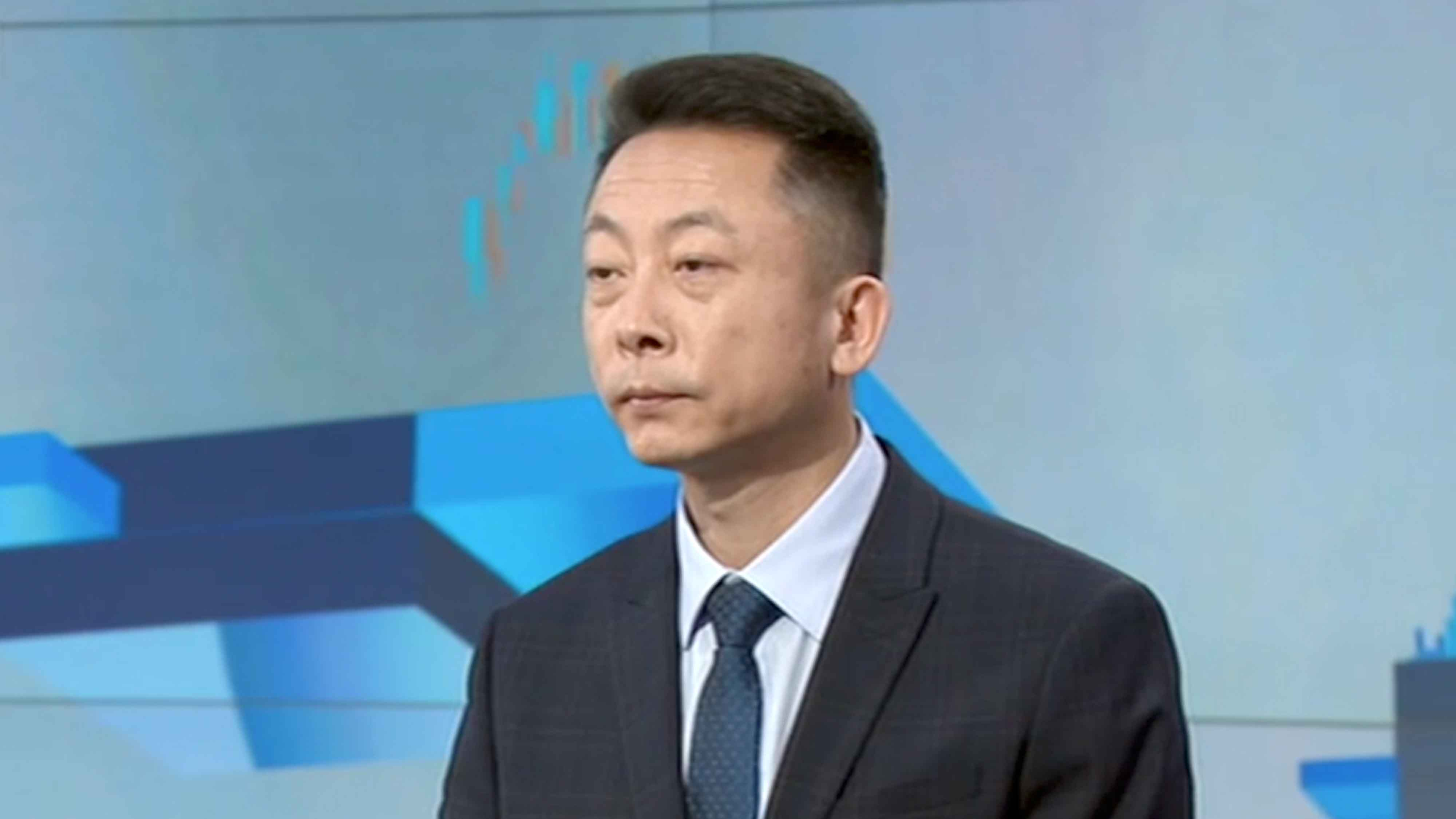 Imports of meat registered the fastest growth in comparison with that of other major commodities in 2019. 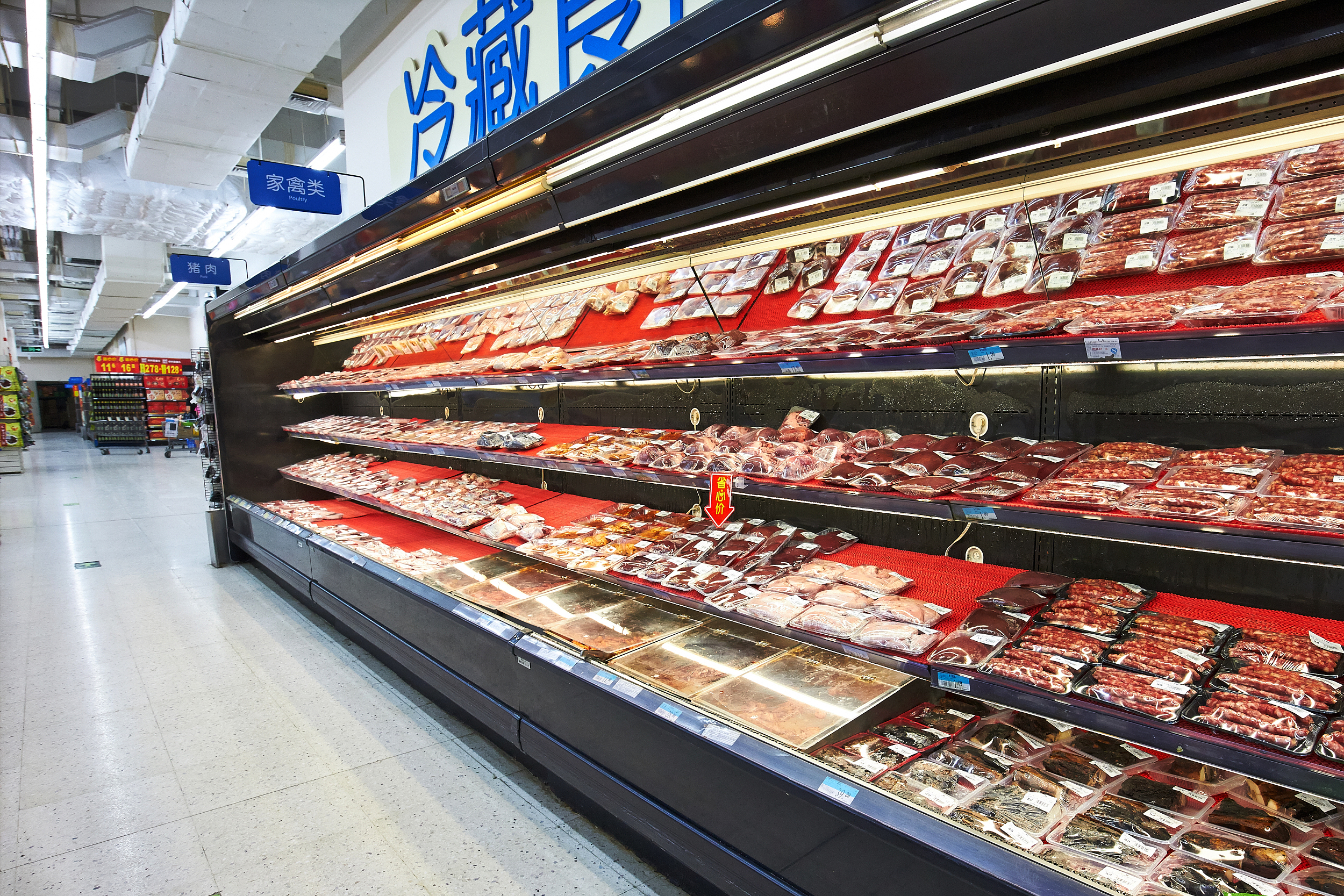 Private enterprises accounted for 42.7 percent of the total foreign trade, up 3.1 percentage points compared with 2018.

The private sector plays a significant role in China's economic development trajectory, contributing over 50 percent of tax revenue, 60 percent of GDP, 70 percent of technological innovation, 80 percent of urban employment and 90 percent of new jobs, according to the National Development and Reform Commission.

The total revenue of China's top 500 private companies hit 28.5 trillion yuan (4.13 trillion U.S. dollars) in 2018, an increase of 16.44 percent year-on-year, according to a report released by the All-China Federation of Industry and Commerce in August 2019.

China has in recent years given high priority to private business with a slew of policies being rolled out. The State Council in December, for example, announced 28 new policies to provide a level playing field for the private economy, especially help solve financing difficulties. A two-trillion tax cuts campaign was also launched last year, with a focus on small and private businesses.