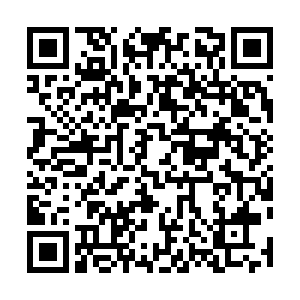 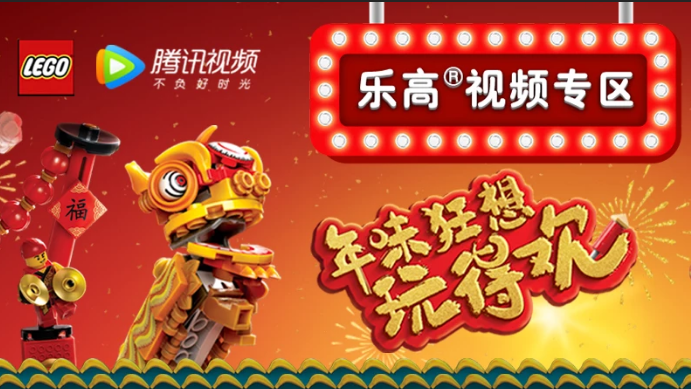 Danish toy company LEGO and Chinese tech giant Tencent announced the renovation of their memorandum of understanding to "further strengthen and expand their strategic partnership in digital play experiences for Chinese children," companies said in a press release.

For Tencent, the renewal can help boost its leading role in the toys and games sector even further, according to Euromonitor International. As for LEGO, the company can solidify and expand its market position in China, a double-digit growth market, as it tries to keep up with the digital age.

"In the next two years, the LEGO Group and Tencent will deepen collaboration in areas including video, game and digital child safety, and explore opportunities to collaborate in areas of digital social community, intellectual property and corporate social responsibility," Paul Huang, senior vice president of the LEGO Group and general manager of LEGO China told CGTN Digital.

The extension includes the creation of high-quality digital LEGO contents, aimed at enriching children's digital play experiences and protecting their safety in the digital world; collaboration in the development, publication and operation of a LEGO digital social networking service and product for children and teenagers in China based on the design philosophy of LEGO Life; and software applications that support LEGO toy sets.

A Euromonitor International report stated that the Chinese tech company has been the leader in the overall toy market in 2018, and has been working "to strengthen its position in the market through partnerships with both foreign multinationals and local players."

'Building' to stay relevant in the digital age

Renewing this partnership also means that the Danish toymaker continues building on its efforts to remain relevant and innovative in an era where screens take a focal place in children's and parents' lives, a reality CEO Niels B. Christiansen acknowledged in the company annual report.

"We believe that LEGO play is universally appealing to all children, and the brick is as relevant as ever. It's the ultimate, creative medium, and the LEGO System in Play remains hugely popular with millions of children around the world," Paul Huang told CGTN Digital, explaining that because for children the play experience is seamless (physical vs. digital), digital is an exciting opportunity to supplement and enhance the LEGO play experience and make it relevant to even more children – not as a replacement or a competition."

LEGO China general manager stated that "the LEGO Play Well Report, which was published in August 2018, shows that digitization provides many different play experiences, and children themselves are pioneering a new type of 'Fluid Play' where they naturally engage in play that seamlessly blends real world, imaginary and digital experiences."

"We consider digitalization as means to extend the LEGO play experience. Our partnership with Tencent to create safe and creative digital eco-system also supports this," Paul Huang said.

On Tencent's side, senior vice president Steven Ma indicated the plan is to create more digital play content that can stimulate children's interests and imagination for technology.

After this strategic partnership was created in 2018, Tencent Video started hosting the LEGO Video Zone on that year's Children's Day in China, and it has over 2.1 billion views so far. Besides for this, multiple Tencent Video platforms offer more than 800 short videos.

The LEGO Video Zone was one of the top 10 toy-branded video zones on Tencent in 2019. 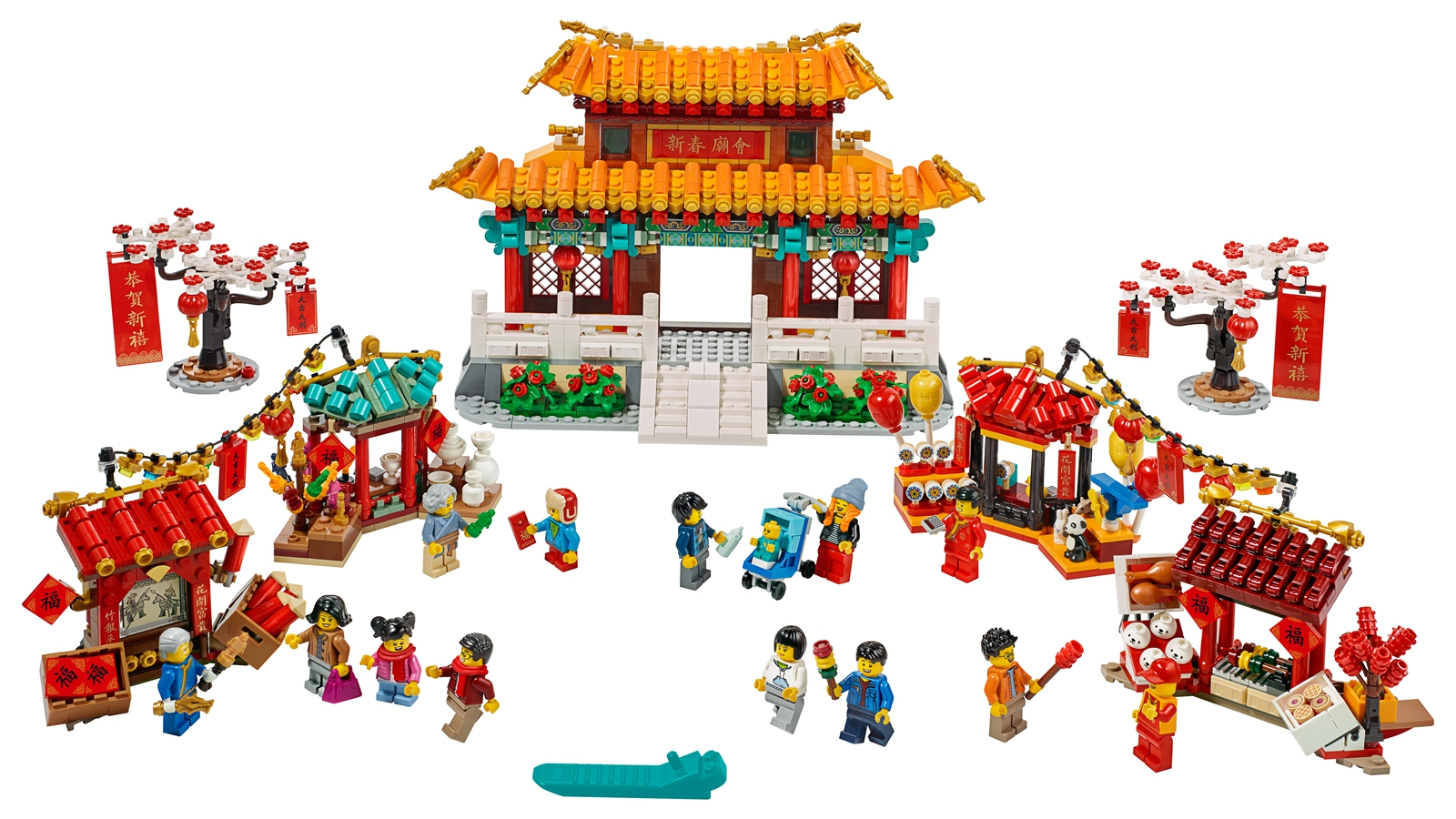 Founded in 1932, by Ole Kirk Kristiansen, the LEGO Group now looks at China as one of the fastest-growing markets and one that the company intends to keep expanding in, according to statements made by CEO Niels B. Christiansen in the 2nd China International Import Expo.

LEGO's 2019 annual report is still not out, but the 2018 edition indicated that, in that year, most market revenues grew in the low single-digits, while the Chinese market reflected a "strong double-digit growth."

The plan was to continue to expand its presence through traditional retail channels, branded stores, e-commerce, and digital platforms. By the end of 2019, the company had 140 stores in China and another 80 are planned to open this year.

In terms of e-commerce, it has partnered with JD.com, China's largest online retailer, and even featured a JD deliveryman as the central figure in a movie short commemorating "LEGO Super Brand Day" back in 2017. This partnership started in 2015, and in the following year, LEGO sales through the platform nearly doubled.

To keep in touch with the Chinese market, LEGO launched its second Chinese New Year sets this year. The 2020 Spring Festival sets include the Lion Dance and the Temple Fair and has been available in China and Asia Pacific markets since December 26.