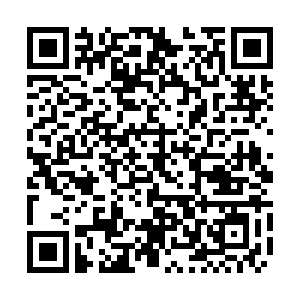 The weeks-long stalemate over the impeachment trial of U.S. President Donald Trump looks to have been broken, with a House vote on sending the articles of impeachment to the Senate due on Wednesday and the trial is expected to begin next week.

Majority Leader Mitch McConnell said the trial would likely start on January 14, if the articles of impeachment against Trump are sent to the upper chamber on Wednesday.

"We believe that if that happens – in all likelihood – we'll go through preliminary steps here this week which could well include the chief justice coming over and swearing in members of the Senate and some other kinds of housekeeping measures," McConnell told reporters on Tuesday. "We hope to achieve that by consent which would set us up to begin the actual trial next Tuesday."

Trump faces charges of abuse of power and obstruction of Congress. He will become only the third president in U.S. history to go on trial.

Supreme Court Chief Justice John Roberts is expected to be sworn in on Thursday or Friday this week to preside over the trial, which should last at least two weeks, and could run through mid-February.

House Speaker Nancy Pelosi on Tuesday attacked suggestions by Trump and some of his supporters that the Senate, as soon as the trial opens, should vote to dismiss the charges. That would only require a majority vote in the upper chamber, which Republicans control 53-47. 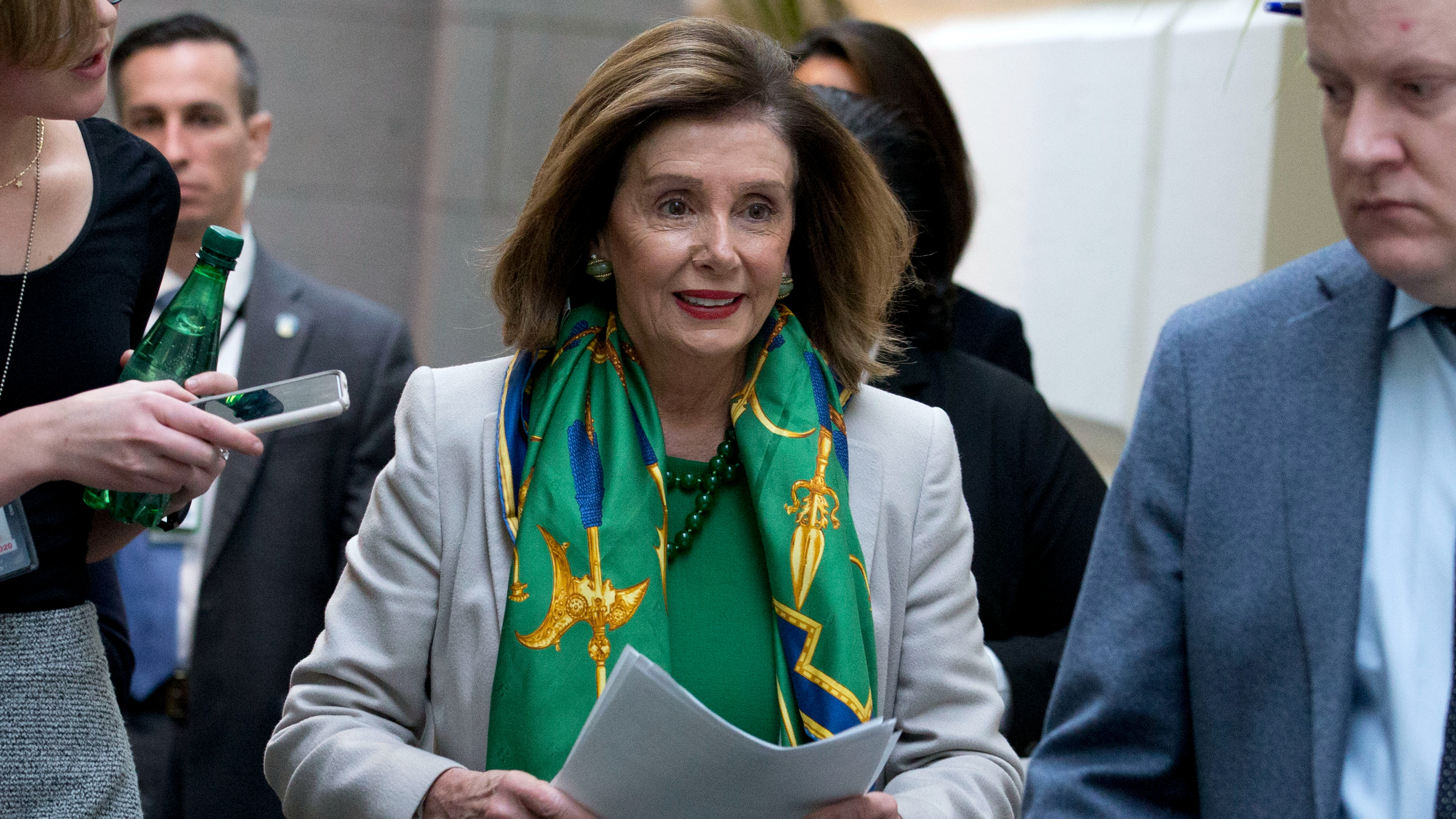 Speaker of the House Nancy Pelosi arrives to meet with the Democratic Caucus at the Capitol in Washington, DC, January 14, 2020. /AP Photo

Speaker of the House Nancy Pelosi arrives to meet with the Democratic Caucus at the Capitol in Washington, DC, January 14, 2020. /AP Photo

To convict Trump and remove him from office, a two-thirds majority is required.

But despite the unlikelihood of a conviction, the White House is steeling itself for a trial that could present damaging evidence on national television in an election year.

And the trial will be a headache for Democratic presidential hopefuls Bernie Sanders, Elizabeth Warren and Amy Klobuchar, all senators who will be absent from the campaign trail to sit as jurors.

Trump was impeached on December 18 when the House voted to formally charge him with abusing his power by illicitly seeking help from Ukraine for his reelection campaign.

He is accused of holding up aid to Ukraine to pressure Kiev to investigate former vice president Joe Biden, the frontrunner in the race for the Democratic party's 2020 presidential nomination.

Trump is also charged with obstruction for holding back witnesses and documents from the House impeachment investigation in defiance of Congressional subpoenas.

The president has branded the case a "hoax" and a "witch hunt."

Has there been new evidence?

Adam Schiff, the House Democrat who led the Trump investigation and is expected to lead the team of House impeachment managers in the Senate, on Tuesday announced new evidence had been received supporting the charges that they would forward to the Senate.

The evidence comes from phone records provided by Ukrainian-born American Lev Parnas, who allegedly worked with Trump's private lawyer Rudy Giuliani in the alleged scheme to pressure the Ukraine government for dirt on Trump's Democratic rivals.

Parnas's records "demonstrate that there is more evidence relevant to the president's scheme, but they have been concealed by the president himself," Schiff said.

"There cannot be a full and fair trial in the Senate without the documents that President Trump is refusing to provide to Congress," he said.