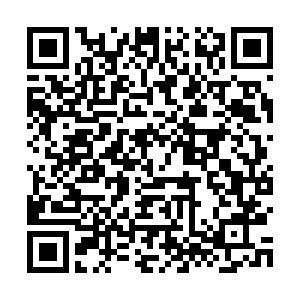 Elizabeth Warren refused to shake hands with old friend Bernie Sanders at the end of an otherwise muted six-candidate Democratic debate in Iowa on Tuesday evening.

There were few fireworks in the final debate before the February 3 Iowa caucuses, the first nominating contest of the race, with Middle East policy, electability and impeachment as the central topics. 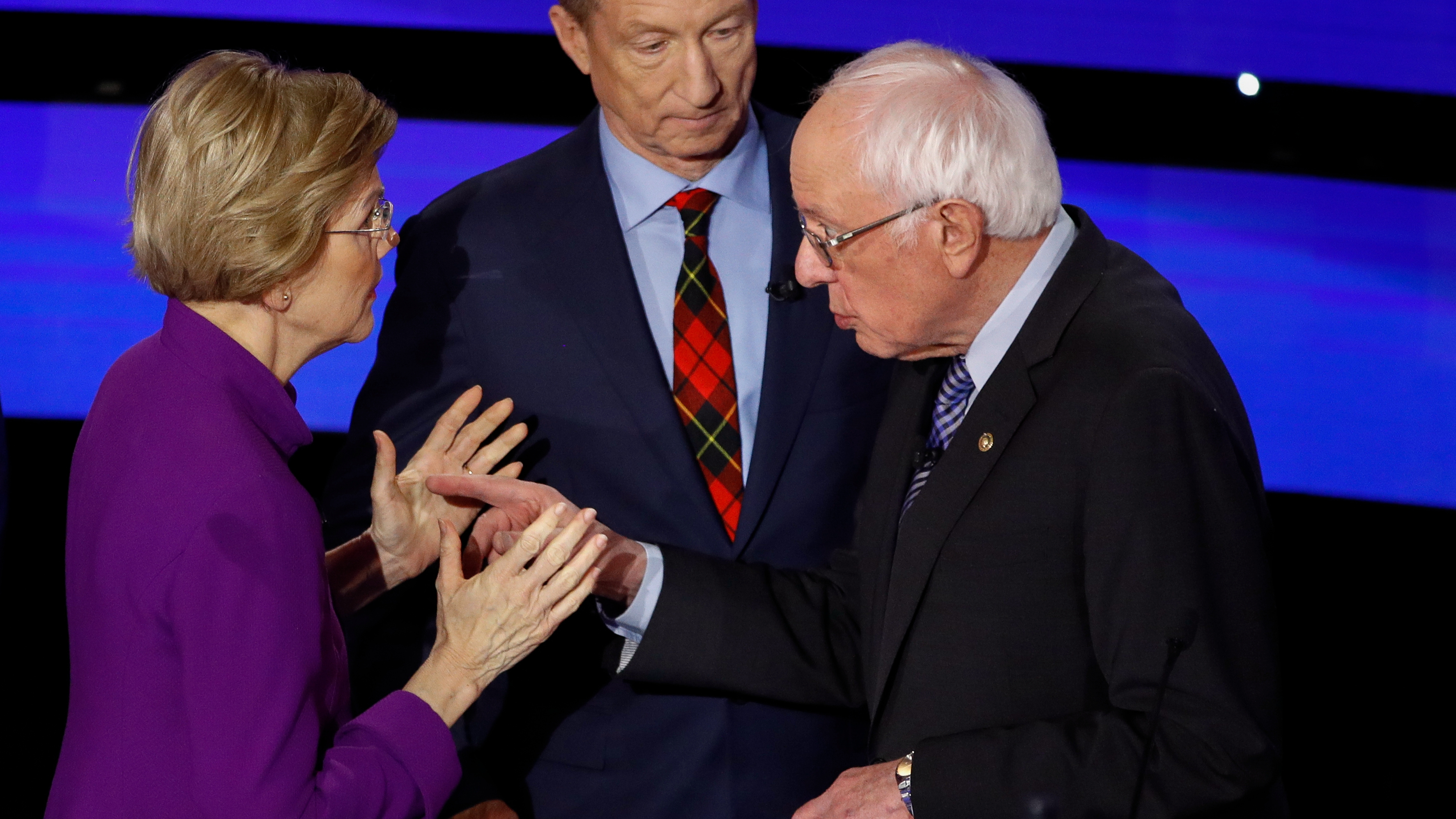 Tensions between Sanders and Warren – often seen as competing in the same voter pool – have broken out into the open over the past week. The stand out moment of the night came when the senators clashed over a report that he had told her a woman could not win the White House in 2020.

Sanders, who is ahead in the polls in both Iowa and New Hampshire, denied the claim and said it was "incomprehensible" that he would have said a woman couldn't win, noting that Hillary Clinton won three million more votes than Trump in 2016. 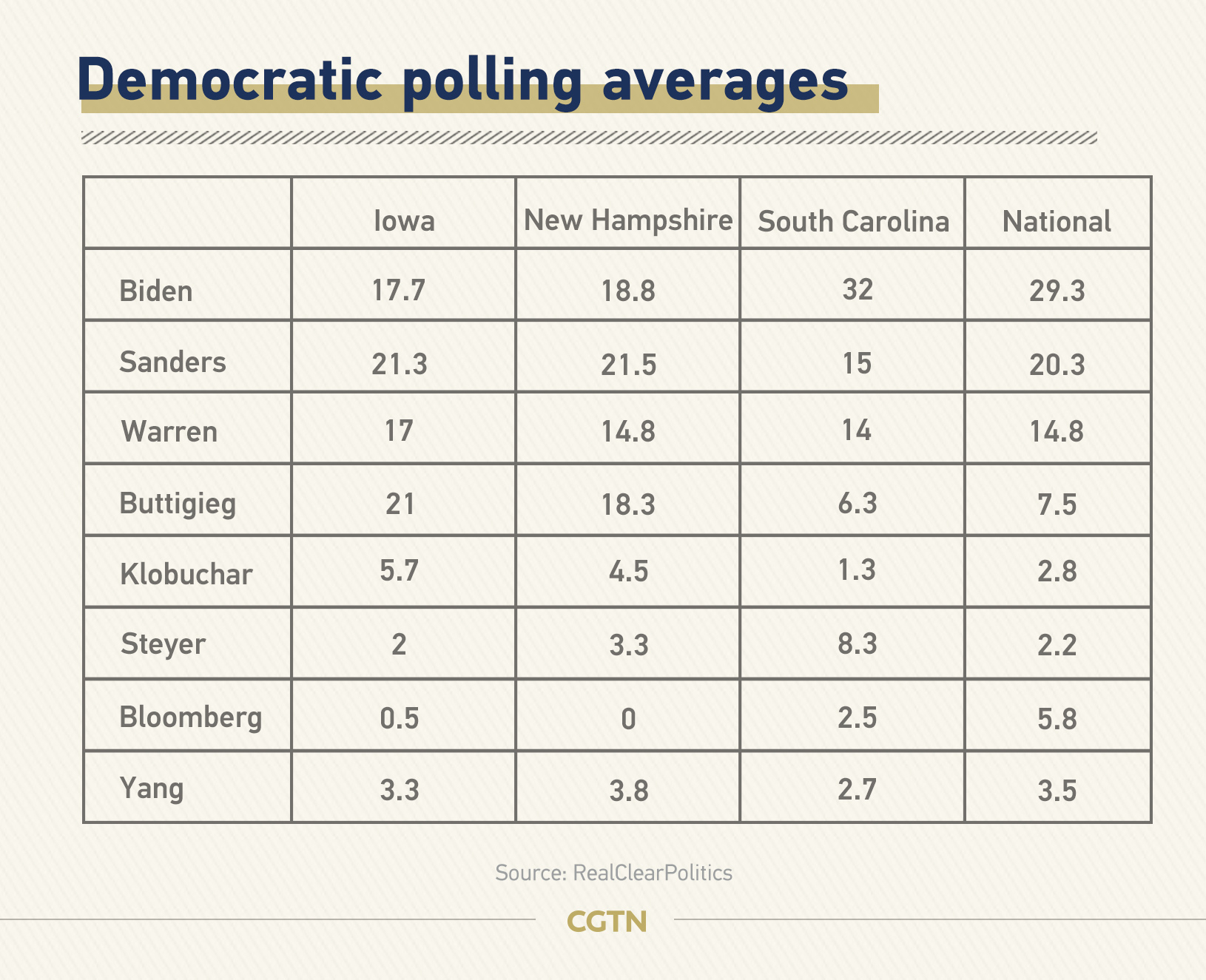 Warren said she was "not here to fight with Bernie" but repeated that the report was accurate. The only people on the stage to have won every election they've run in are the women, she said, with a nod to Amy Klobuchar, adding that the four male candidates had lost a combined 10 elections.

Intrigue came after the closing statements, when Warren refused to shake hands with Sanders and the pair engaged in a heated exchange. 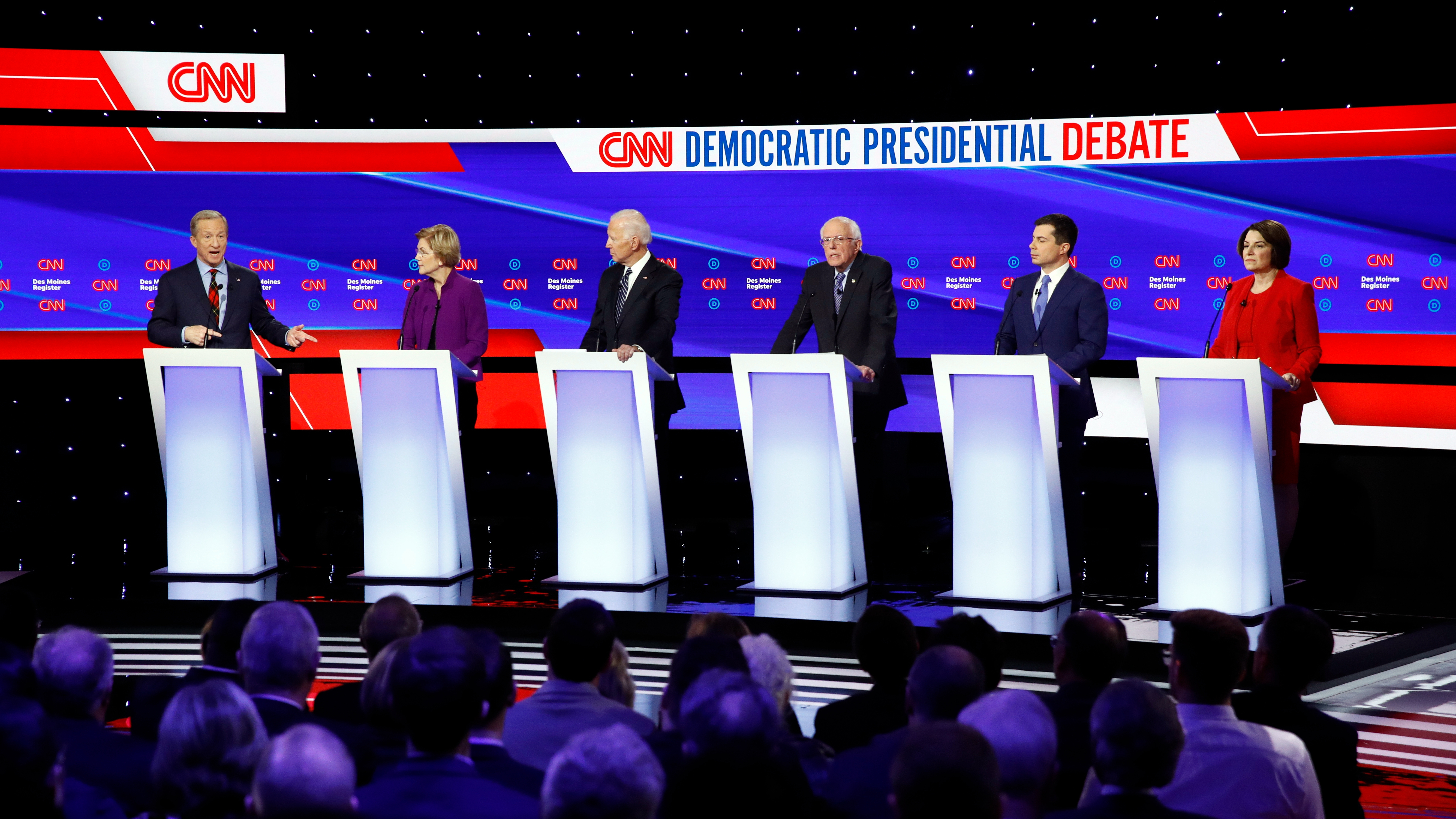 Electability – the ability to beat President Donald Trump – was a thread throughout.

"I have won every race, every place, every time," Klobuchar said. Pete Buttigieg insisted he was "ready to take on this president on every front," contrasting his time in U.S. military in Afghanistan with Trump's lack of military service. Joe Biden argued he had "the broadest coalition of anyone running."

Biden, topping the polls nationally, alleged that Trump "flat-out lied" in his attempts to justify the killing of Qasem Soleimani, the Iranian general killed in a U.S. drone strike on January 3.

"I think he (Trump) has flat out lied about the reason he made the strike," he said. Trump has claimed Soleimani was planning attacks on four U.S. embassies.

Biden was one of several candidates to back the Joint Comprehensive Plan of Action (JCPOA), saying it "was working, it was being held tightly. Look what's happened. We are now isolated."

Sanders called for the coalition behind the JCPOA to come together "to undo what Trump did" and stressed the importance of diplomacy, calling for efforts to strengthen both the UN and the U.S. State Department.

He also said that both the U.S. invasions of Afghanistan and Iraq "were based on lies" and warned that he feared Trump was lying about Iran. "American people are sick and tired of endless wars," he added. 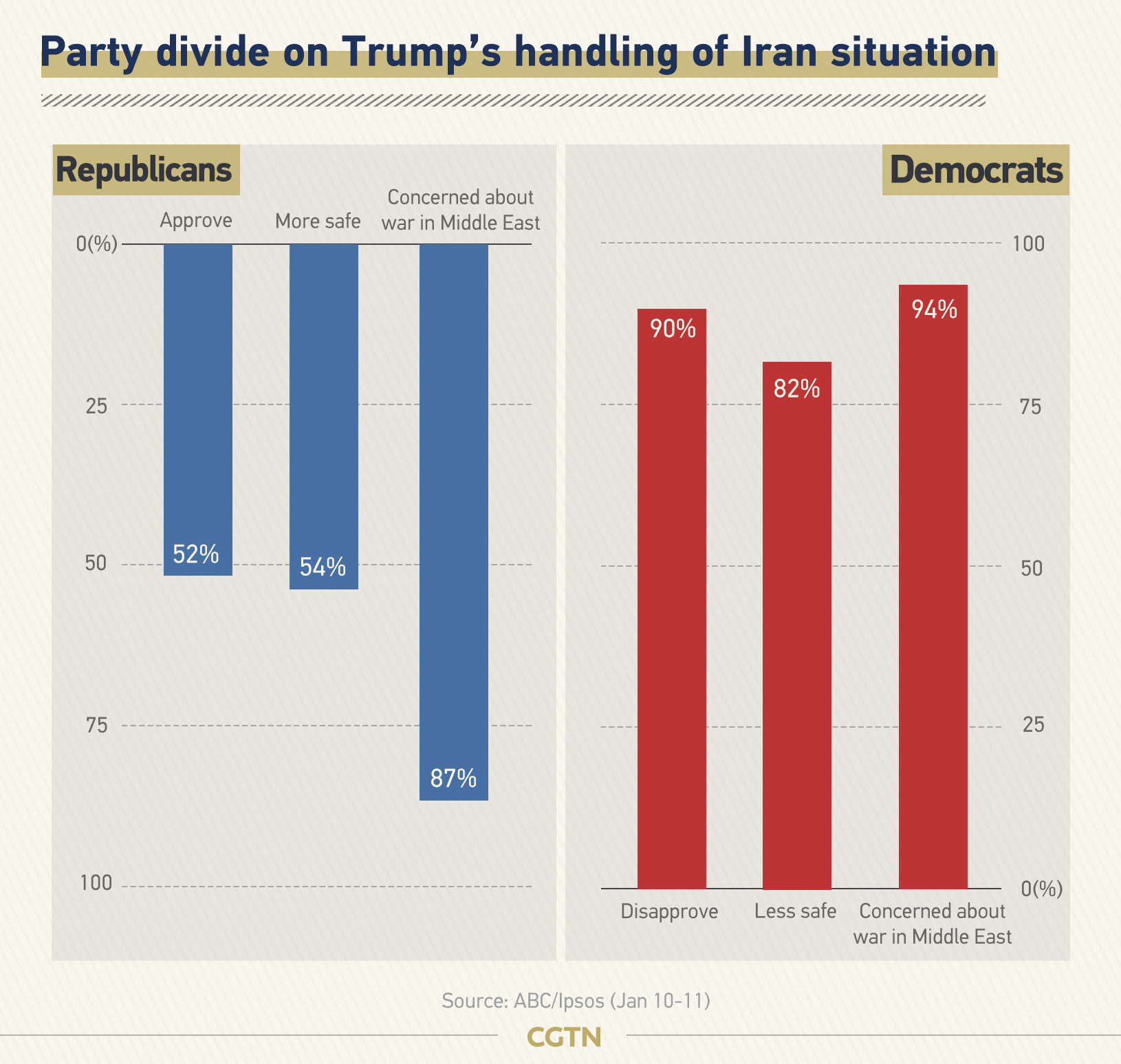 A sharp contrast was drawn between the candidates' approaches to U.S. deployments overseas, with Biden, Klobuchar and Buttigieg indicating they would keep troops in the Middle East as president.

"I would leave troops in the Middle East in terms of patrolling the Gulf, small numbers," Biden said. "I think it's a mistake to pull out troops dealing with ISIS."

Warren said she would take "our combat troops" out of the Middle East, adding "we should stop asking our military to solve problems that cannot be solved militarily." Sanders added he wanted to "create a world where we solve conflicts over the negotiating table not through military efforts."

Biden said as president he would not meet Democratic People's Republic of Korea leader Kim Jong Un without preconditions.

Trump's impeachment trial in the Senate is expected to begin next week, and three of the candidates on stage – Sanders, Warren and Klobuchar – will have to leave the campaign trail for the duration to serve as jurors.

All the candidates agreed that impeachment was the right approach, even if the president is acquitted.

Klobuchar highlighted that the key issue was now whether witnesses would be called, saying that Trump may as well be made a king if there are no witnesses. "This is a decency check on this president," she added.

Biden said House Speaker Nancy Pelosi "had no choice" but to pursue impeachment, and Warren argued that the trial will show corruption in the Trump administration.

"This is a matter of right and wrong, not political expediency," Tom Steyer added.