The Sea of Bamboos: The largest bamboo forest in the world
CGTN 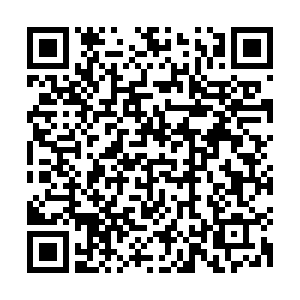 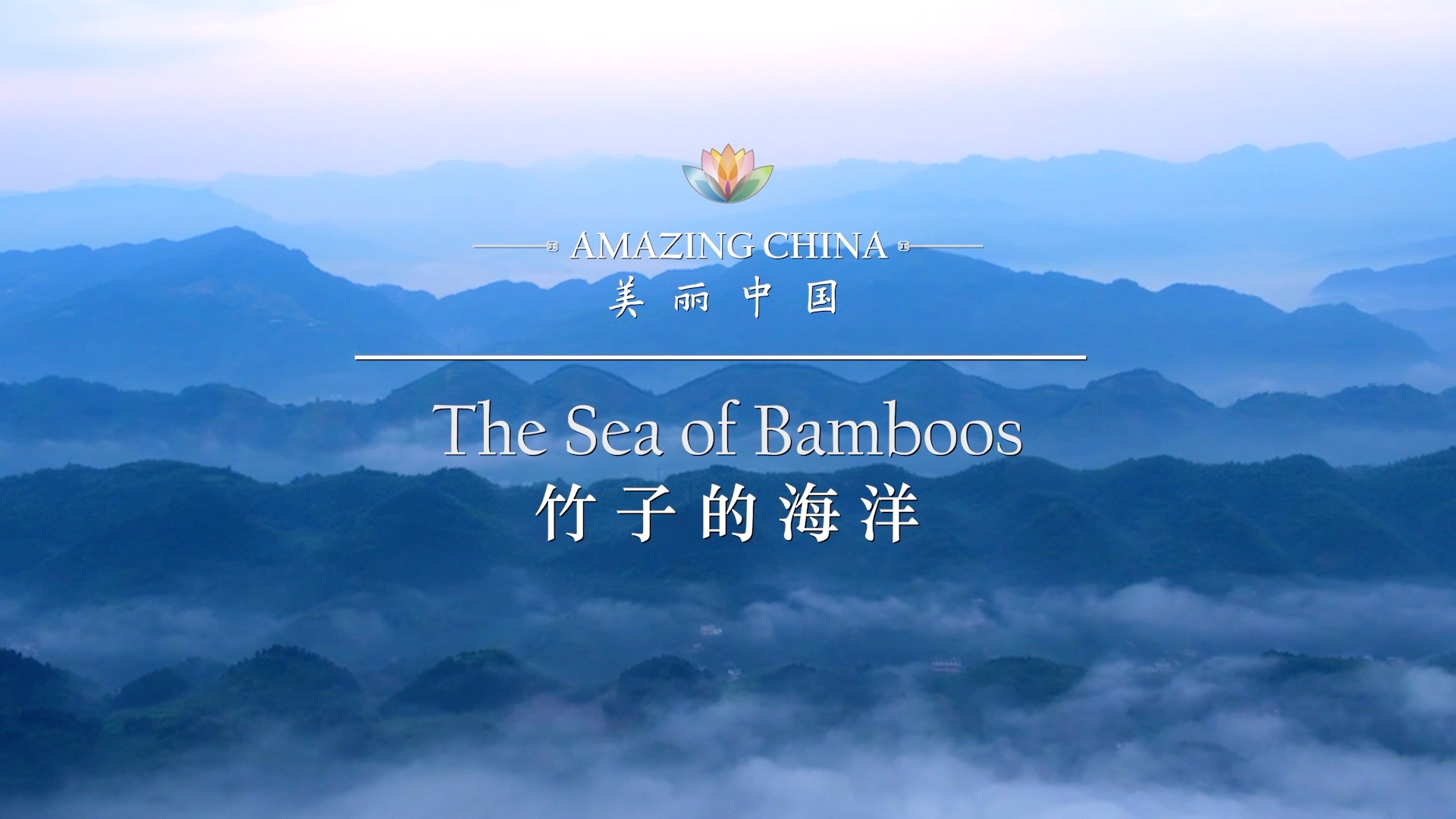 Yibin City, in southwest China's Sichuan Province, has the largest bamboo forest in the world covering 27 mountains and more than 500 peaks. Hundreds of millions of bamboos form a green sea in the inland area.

Nan bamboo, also called turtletback bamboo (Phyllostachys heterocycla), is the most useful with greatest economic significance. The Nan bamboo shoots are delicious, young bamboos can be used to make paper, and after growing up, the bamboo clums and branches are good material for furniture and other crafts. Its speed of growth surpasses all other bamboo species in Yibin.

Located in the subtropical monsoon climate area, the sea of bamboos enjoys a sufficient rainfall all year round. The annual average temperature is about 15.5 degrees Celcius, which makes the region the best place for many wildlife such as flying spider-monkey ferns and Lingzhi mushrooms.

In Chinese culture, bamboo is one of the most common elements in art and literature. Especially for ancient artists, bamboo was praised in their paintings, calligraphy and poetry as a symbol of uprightness, modesty and loyalty. The magnificent bamboo sea in Yibin has been a popular traveling place since ancient times. Besides bamboo, its mountains and rivers, lakes, countless streams and ancient temples also make it one of the best places in China to visit.

Despite being abundant with bamboos, wild pandas have not been found in this area. The Yibin government signed a cooperation agreement with the Conservation and Research Center for the Giant Pandas in 2018 to participate in wild training for captive pandas. In the near future, pandas may be seen in the city.