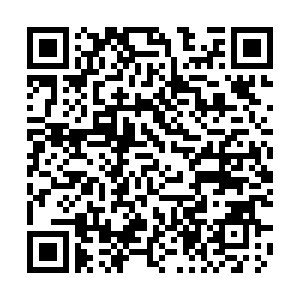 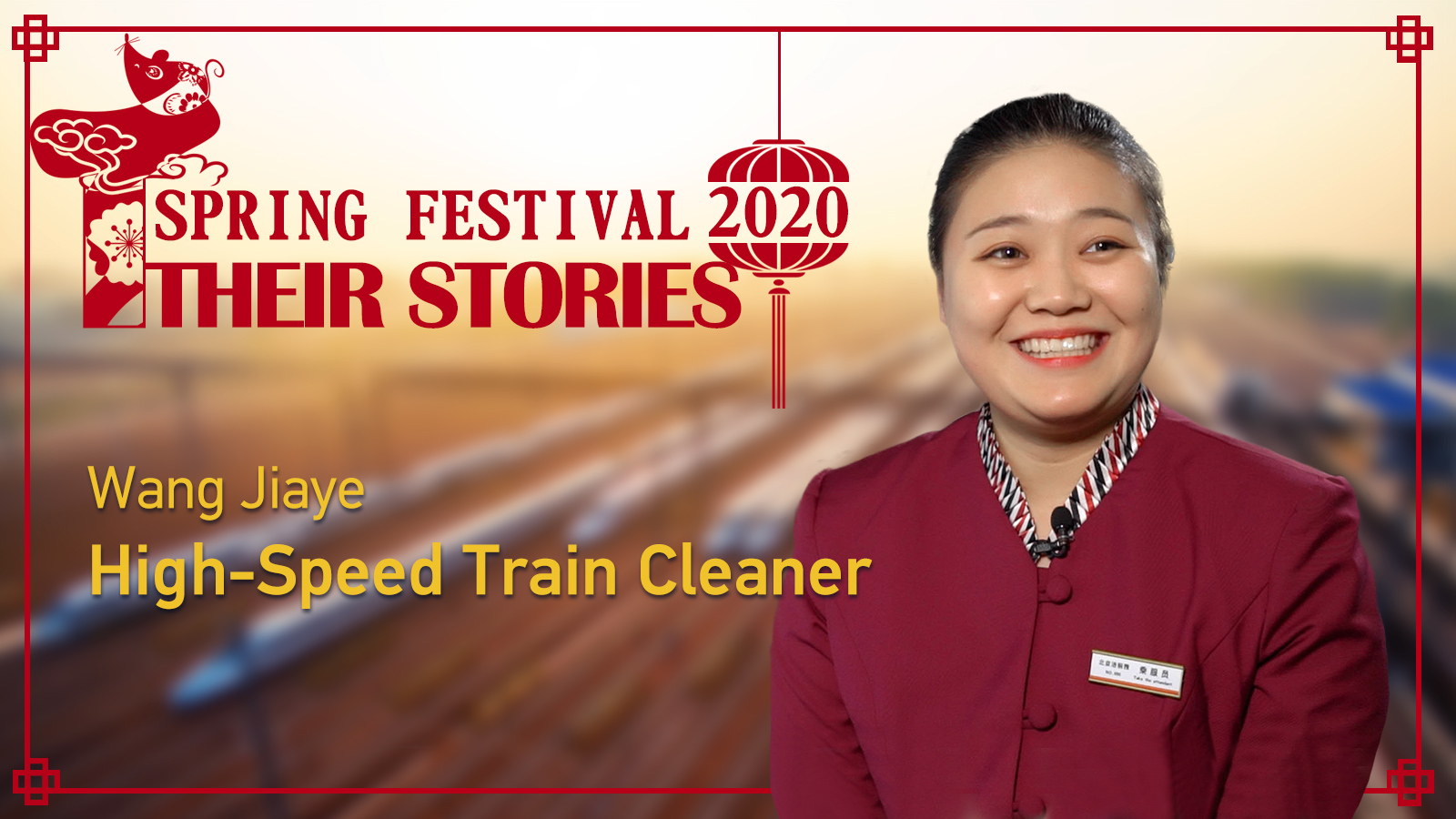 The Spring Festival is only a week away, and many are counting the days to their journey home, while some have already set off. A nationwide massive travel rush, also known as chunyun in Chinese, began on January 10.

Of various means of transportation, railway is still the top choice for a majority of travelers. Around 440 million railway trips are expected to be made during this year's Spring Festival travel rush, once again breaking the  travel rush's national record.

At this time of the year, there's nothing as sweet as a family reunion to connect with parents and relatives and spend some quality time together. But for Wang Jiaye, it's her third year unable to return home for the occasion. 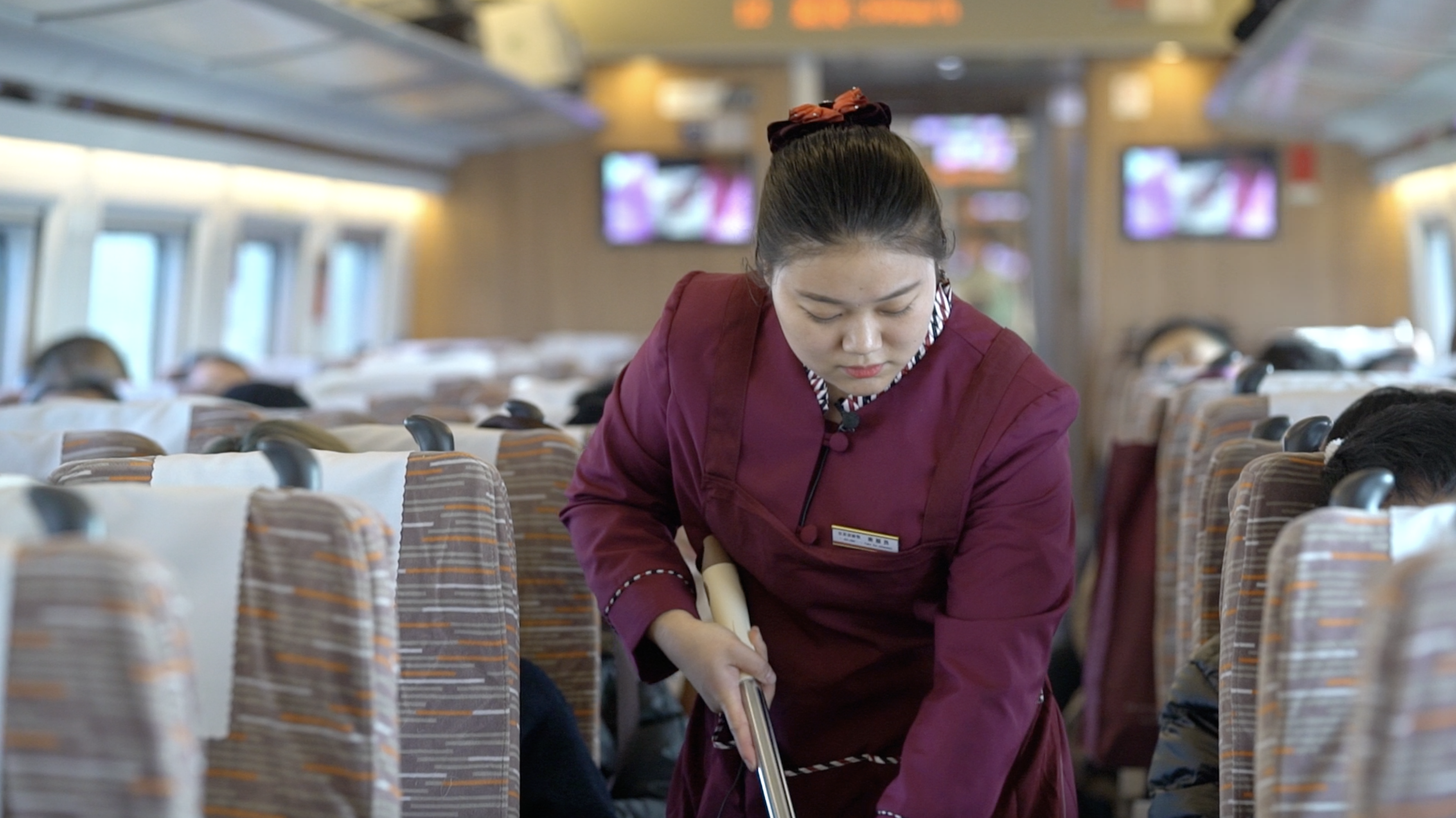 Wang Jiaye, a 21-year-old high-speed train cleaner, works on the train that runs between Beijing and Shanghai. /CGTN Photo

Wang Jiaye, a 21-year-old high-speed train cleaner, works on the train that runs between Beijing and Shanghai. /CGTN Photo

Born in the year of 2000, Wang has been working as a cleaner on high-speed trains for over two years – her first job after she graduated from the Transport Technical College in Tianjian. Having spent the Spring Festival twice on the train, she seemed rather calm talking about having another one.

Yet, when asked whom she missed most, she couldn't help but shed tears. Around 500 kilometers away in Shanxi Province, her parents are always on her mind. Video calls have been the only way to connect with her parents.

"Each year during the Spring Festival or summer peak season, I can't return home because they're the busiest times of the year," Wang said.

Usually, she works nine to 12 hours a day, in charge of cleaning four carriages per trip. From collecting garbage, sweeping, and mopping the floor to cleaning toilets every 15 minutes, she would take 20,000 steps a day.

Swollen feet and ankles have become the norm due to constant walking and standing. That's why the train cleaners usually buy shoes one size bigger, Wang told CGTN. 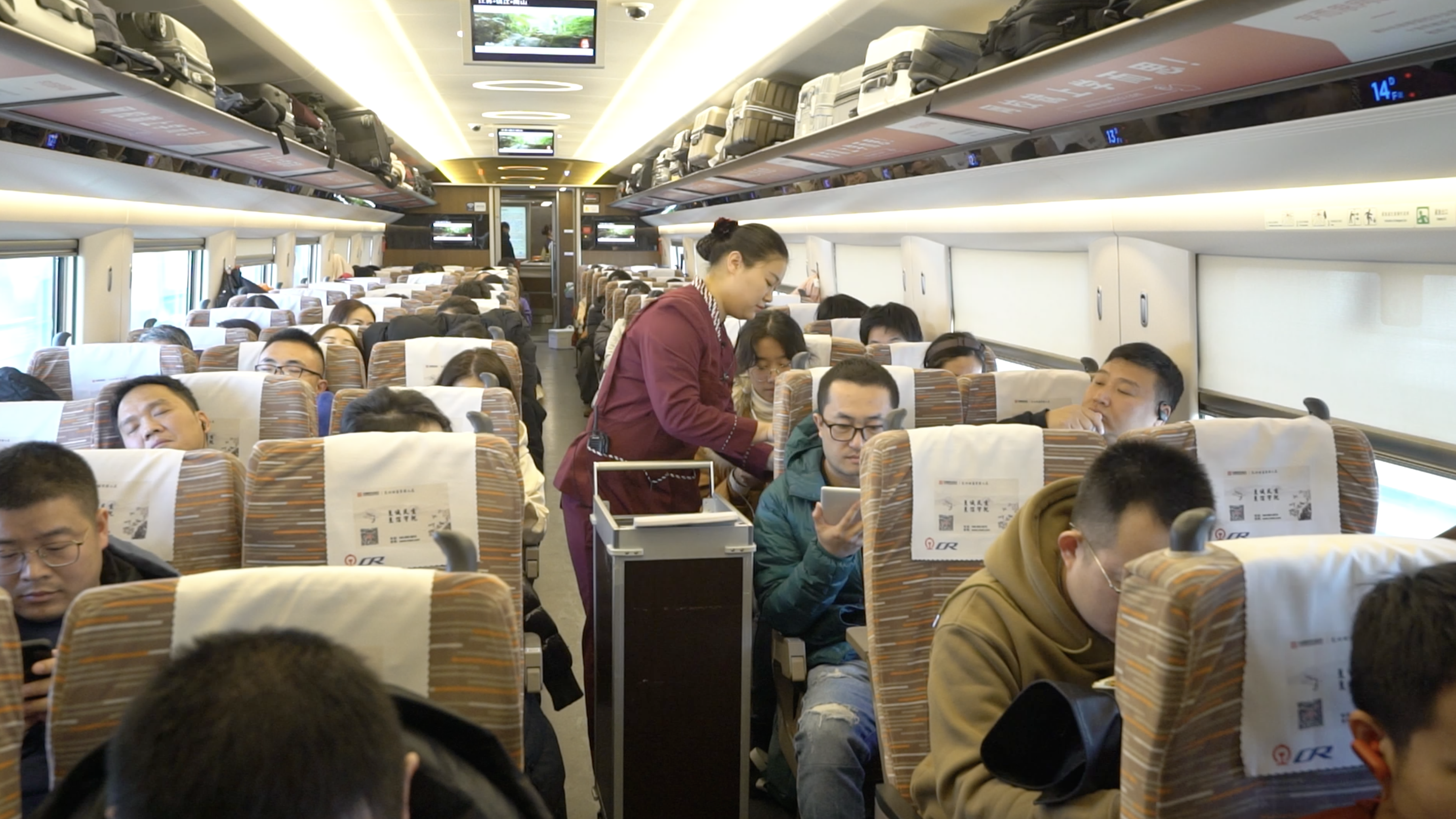 Aside from the absence in the family gatherings, chunyun also marks a heavier workload. The increase in the number of passengers brings much pressure on the cleaners. Especially during lunch or dinner time, disposable food containers, instant noodle bowls, and chopsticks generate loads of garbage.

"Toilet cleaning is the most difficult part for me," Wang said. She still remembers the first day for her job. For a fresh graduate, cleaning up the mess in the toilets was overwhelming.

Her supervisor Zhang Haiqiu didn't even believe a young girl like her could manage this much work. Yet, Wang stayed.

"After the first day's work, I wasn't willing to work another day. But the next day, I knew I had to continue, no matter what," she said. 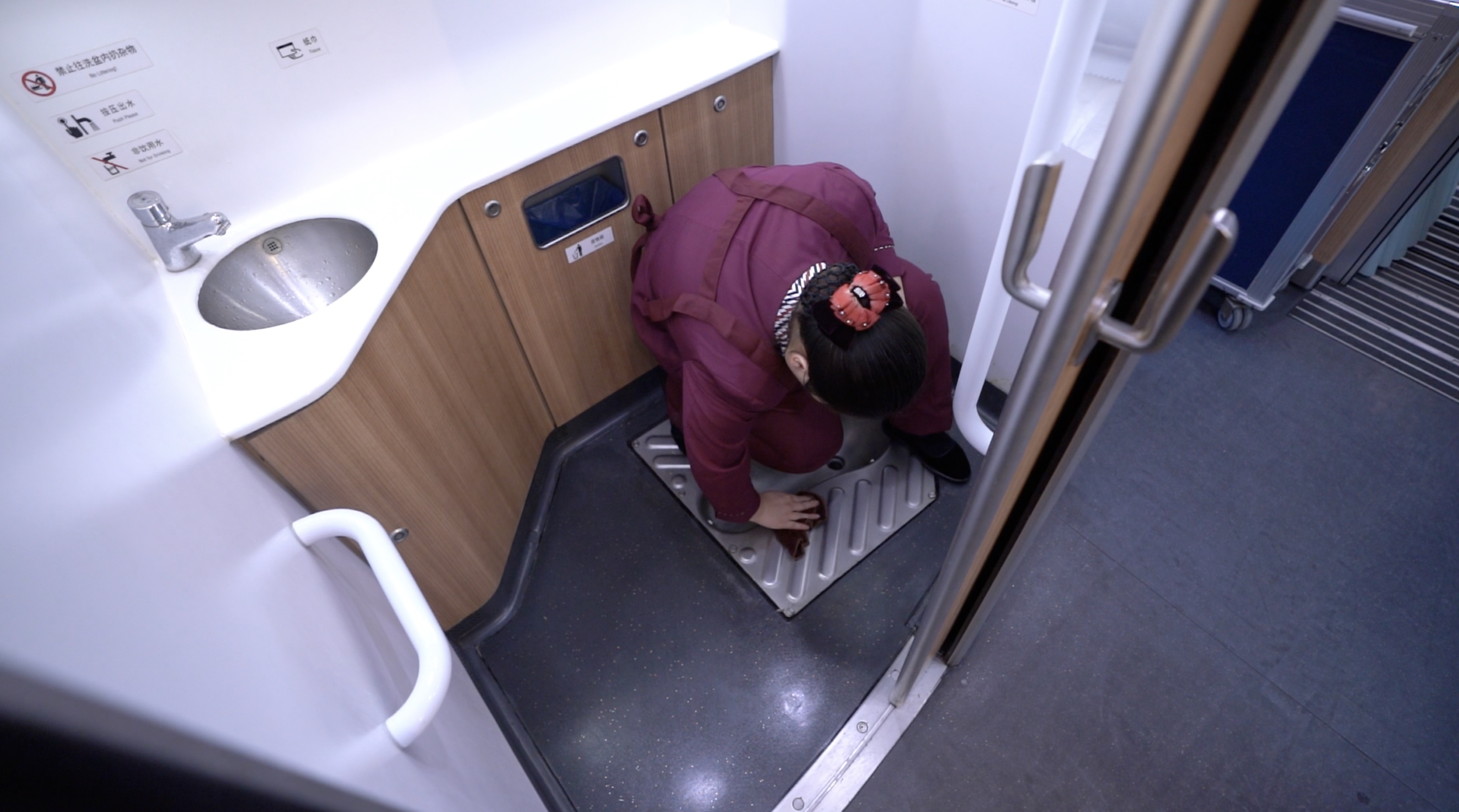 There were times when she was wrongly accused or disrespected. Nevertheless, a word of "thank you" from passengers would always comfort and encourage her.

Like Wang Jiaye, there are tens of thousands of train crew members who are behind chunyun. They work extra hours to make sure passengers have a safe and comfortable journey home. They might not be noticed or seen by many, but without them, trains can not provide service up to the standard.