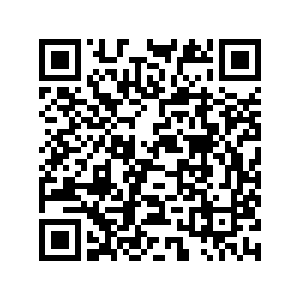 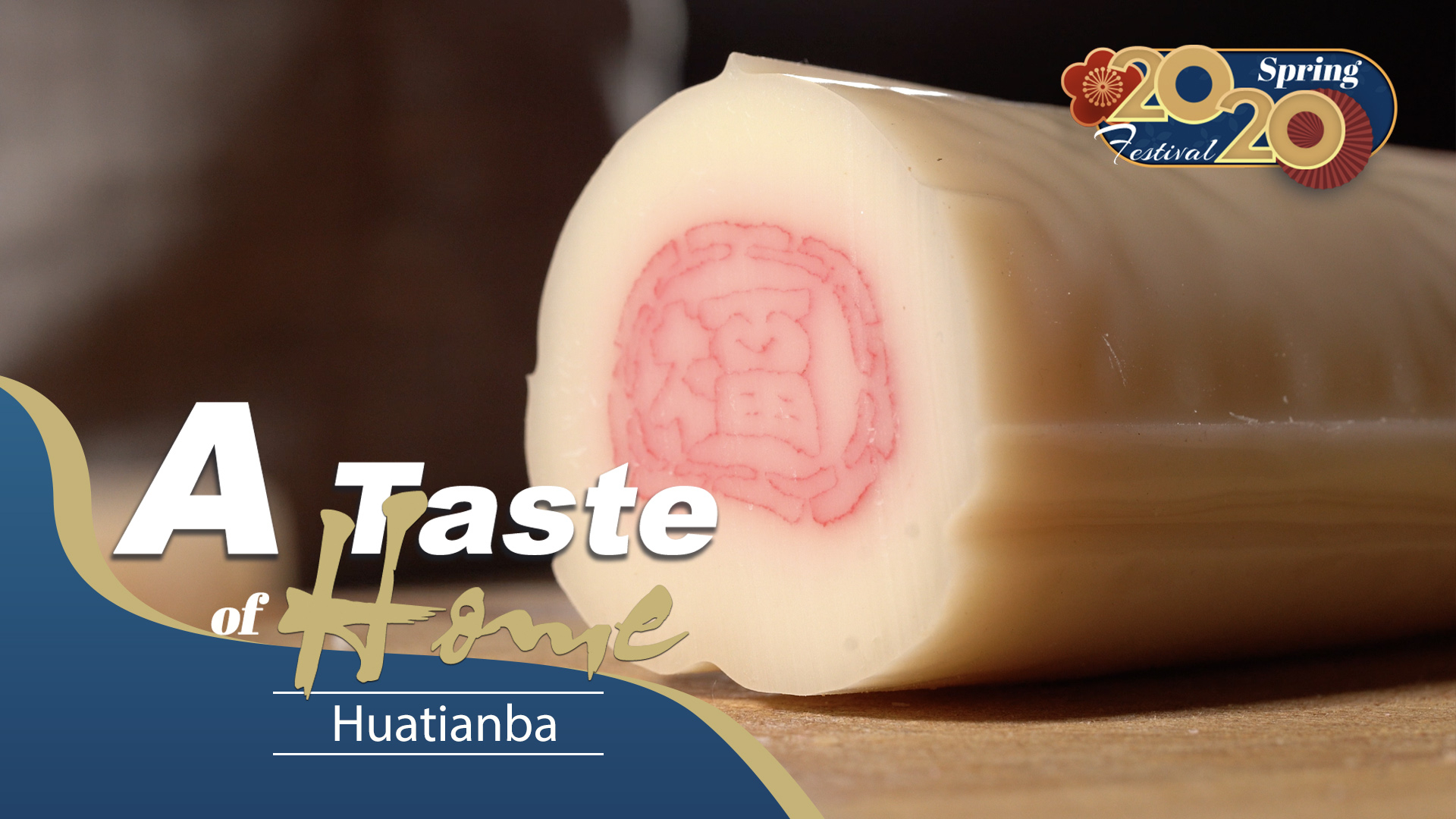 When you hear 'rice cake,' what comes to mind? A kind of pure white, sticky food? Often, yes. However, I've found a different and special kind of rice cake in Sinan County in Guizhou Province, called 'huatianba,' which is very different from what we usually know.

Huatianba is also made from glutinous rice and regular rice. The shape of it is unremarkable and seems to be indistinguishable from that of the local rice cakes. But its secret lies inside the rice cake. 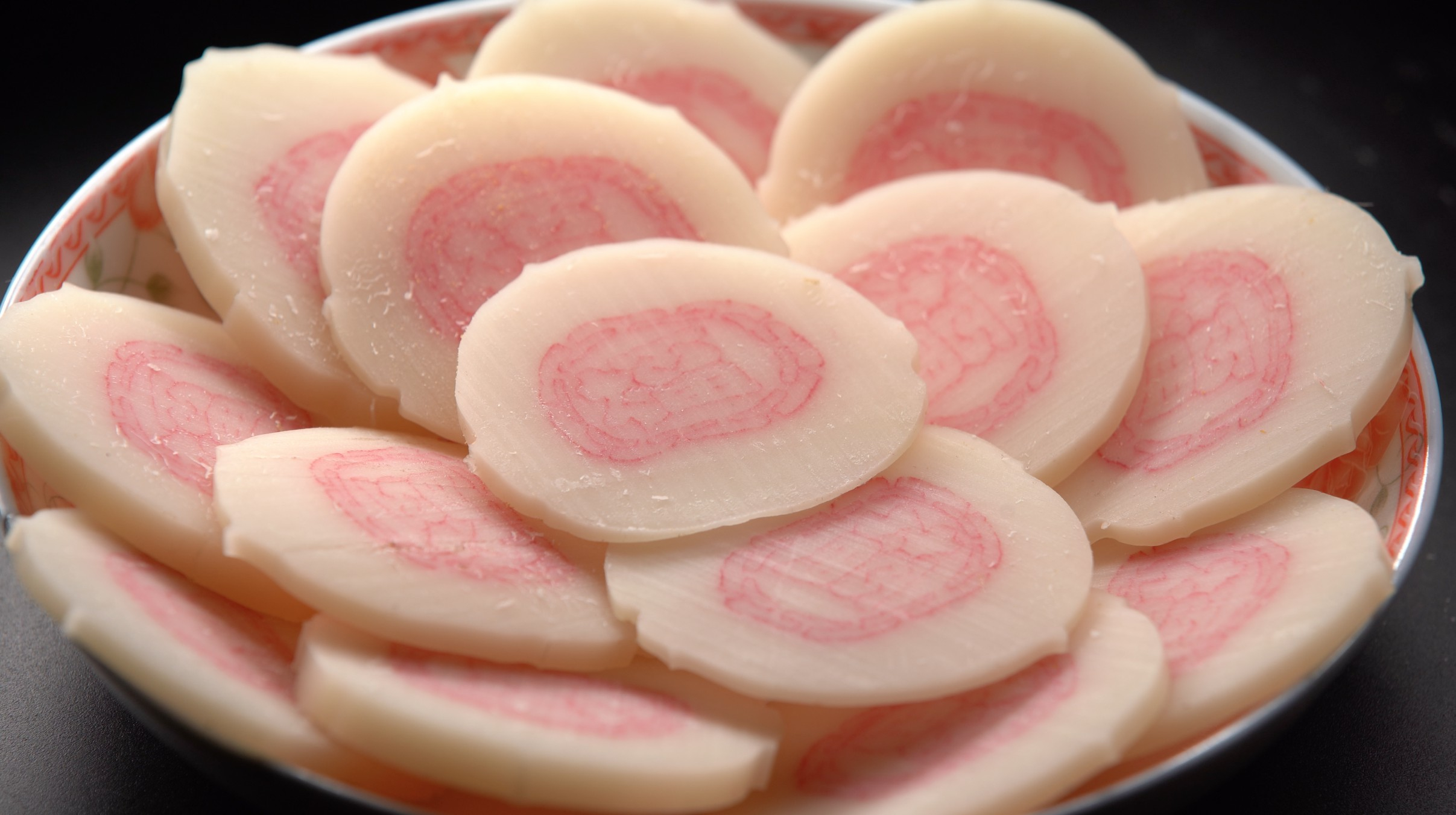 Huatianba's distinctive handmade method is the basis for its unique artistry. In general, rice cakes need to be beaten constantly to make them sticky, while Huatianba needs to be rolled up like sushi. However the process is much more complicated than sushi, said Lin Shiwei, a local resident.

"To make huatianba well, you need to be very careful and patient. You should slowly develop the skills. You will get more comfortable as the skills mature," said Lin.

Huatianba's unique sense of art comes from life as well as the residents' understanding of family.

When Lin and his family make huatianba, it is time for children to come back home for the Spring Festival. It is time for a family reunion. They all love huatianba, so he makes it for them every year.

Huatianba, like ordinary rice cakes, has little flavor other than that of the rice itself. So local residents use it to make many delicacies. For example, they cook huatianba with sweet rice wine, a delicious and sweet dessert liked by children. 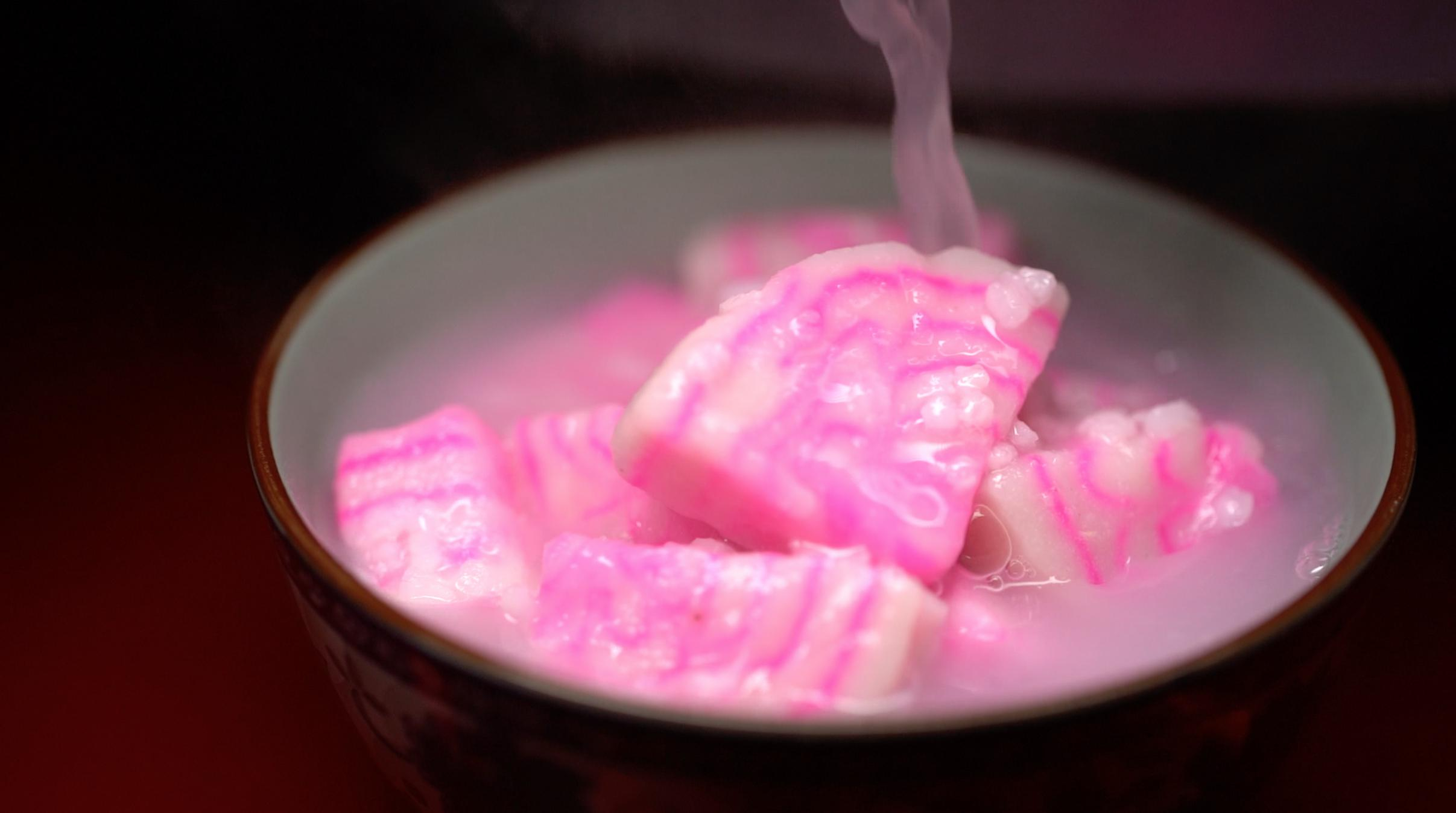 I also tried to do huatianba with them, which is not very easy. You need to use a lot of strength to wrap the rice cake tightly.

Huatianba is plain on the outside but rich inside. This is the same for human beings, said Lin: "We should focus more on the heart and less on the outer appearance."

Huatianba's secrets don't stop there. If you want to experience the art in this unusual rice cake, come to Guizhou Province and try it yourself.