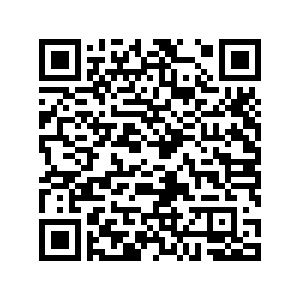 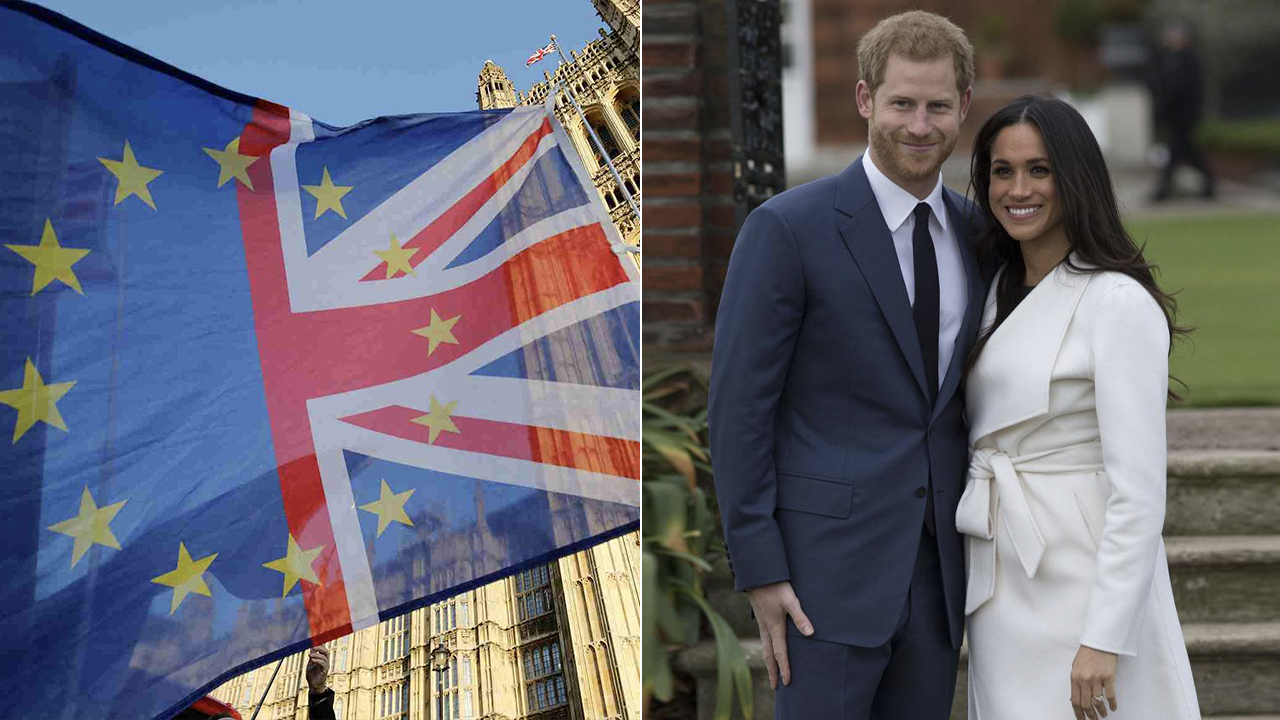 Buckingham Palace stated that the Duke and Duchess of Sussex are going to pay back some of the taxpayer money used to renovate their home Frogmore Cottage, and they will not receive public funds for royal duties – they will seek financial independence under their new brand.

As Meghan was believed to be the driver of the decision, the event was dubbed "Megxit," a play on the other ongoing situation in the UK, Brexit.

Intriguing enough, there are a number of parallels that can be drawn between these two events.

More hilariously, as Harry and Meghan aim to split their time between the UK and Canada, the "Canada deal" is joked as remarkably similar to the Irish backstop plan: Northern Ireland in some aspects will stay within the single market after Brexit, which is akin to the couple's "Super Canada-plus" plan to serve as a "half royal" – they will set up a charity to continue some royal duties.

However, the two dramas can be quite different. For example, while most youngsters and liberals support the couple's decision to leave the royal family, they were opposed to the UK government's plan to withdraw from the European bloc.

Also, while Brexit represents a sharp break with a union, Megxit more or less strengthens a union – Canada has been part of the British Commonwealth, yet by choosing to live in Canada, Harry and Meghan's decision would arguably inject some glamour to the already loose confederation of nations.

Notwithstanding that there exists a good number of contrasting points, the two bombshell events, when perceived more carefully, should be read in a broader context. 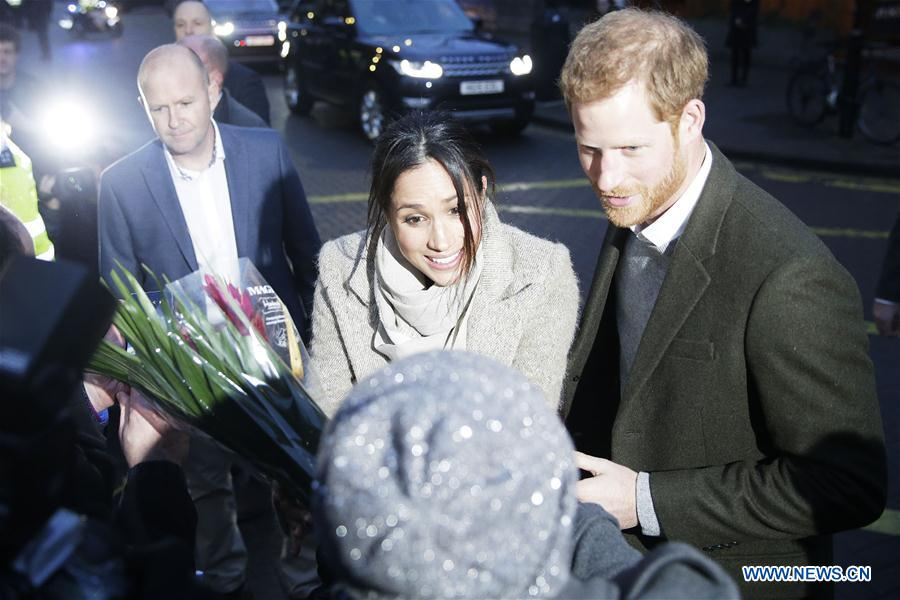 First, it should be all accepted that the two issues have become a convenient proxy enabling people to argue about various matters, such as money, race, class, political identity, and as the travails of breaking up process lingers on, the identity of the UK has been formed and awareness raised.

Second, these two issues in a large part involves self-denial elements. For instance, Britain's decision to pull back from the European Union can be viewed as a clear denial of its first decision in the early 1970s to enter what was known as European Communities.

By contrast, Harry and Meghan's decision to sever with the royal family by and large refuted their marriage which has been seen as a fairy tale. Almost two years ago more than a billion people around the world watched what was surely the most romantic if unconventional royal wedding for generations, and at some point Markel was lauded as the breath of fresh air to the British monarchy.

Yet the whirlwind romance, at the moment, must have been as bewildering as it was overwhelming when the Sussexes decided to relocate themselves in the bone-chillingly cold country. In a certain sense, the fairy tale ended.

But nothing is more illuminating than the political metaphors the two stories have encompassed.

As Canada's leading newspaper contemplated, the couple's decision is a "powerful move" to "stop putting up with the nonsense" and take ownership of their own lives. After all, Meghan as an American divorcee from a mixed-race background represents feminist and rebellious values in stark contrast to the conservatism that the British monarchy long holds dear.

Besides, as a self-made outspoken person, Meghan has a strong and firm idea about her autonomy and identity – she clearly knows who she is and why she is different.

When it comes to Brexit, the narratives have been all weaved under a much perplexing concept of "sovereignty." Throughout the several rounds of Brexit negotiations, millions of people voiced clearly that they desire to live in a self-governing country, and they would never accept supranational international sovereignty placed over their own – just like the royal couple refused to be at the mercy of something higher, be it monarchy, mass media or even fame.

By all measures, taking back control of one's own life is roughly a modern narrative. And seen in this light, the above two events, one has to do with individual and the other state, are two entirely modern stories.