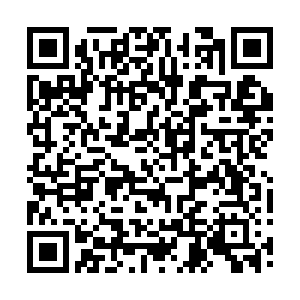 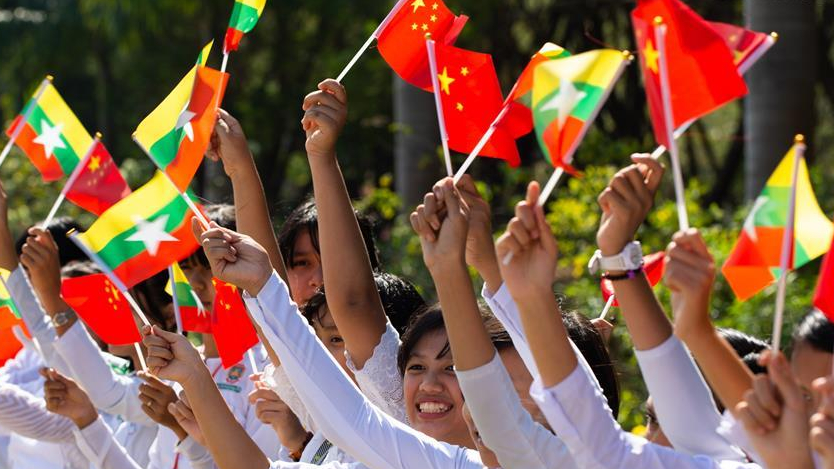 Chinese President Xi Jinping's visit to Myanmar over the weekend saw the two neighboring countries clinching 33 agreements to tighten their economic integration with one another. The framework through which these investments are being made, including the one to construct a deep sea port and establish a special economic zone in the coastal city of Kyaukphyu, is the China-Myanmar Economic Corridor (CMEC). In both spirit and strategic significance, CMEC very closely resembles the China-Pakistan Economic Corridor (CPEC), and that's not a coincidence either.

Both projects and their host countries are integral components of China's Belt and Road Initiative (BRI) in and of themselves but also because these neighboring states provide China with reliable overland access to the Indian Ocean through which a sizable proportion of its international trade traverses. Neighboring Pakistan and Myanmar have long coastlines along this body of water which are being developed by China through CPEC and CMEC to facilitate trade between all three of them and the rest of the world. 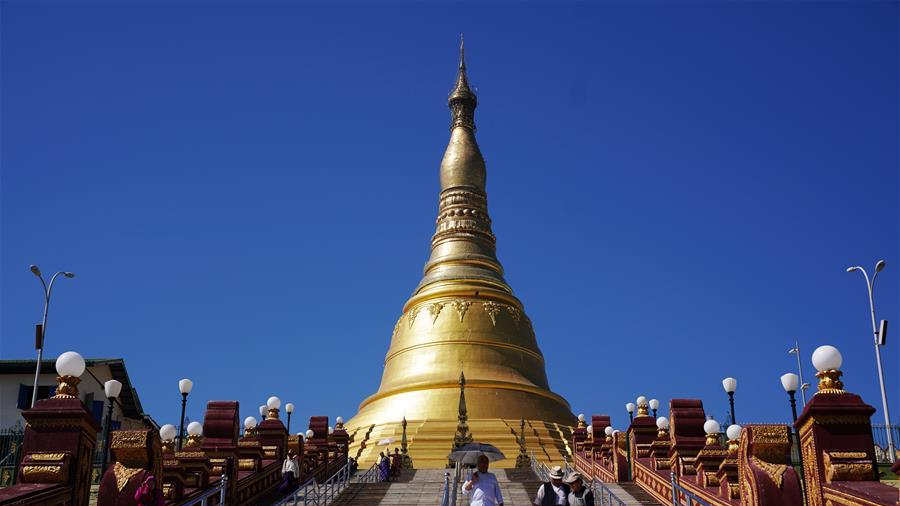 CPEC paved the way in this respect and has since become the template for all other major BRI projects like CMEC to follow. China learned how to coordinate 60 billion U.S. dollars of investment across all spheres of its Pakistani partner's society and is now aiming to put these experiences to use with Myanmar.

CMEC isn't as big of an initiative as CPEC is, but it's no less strategic since an oil and gas pipeline already runs parallel to its envisaged route transporting energy from the Bay of Bengal's Kyaukphyu to China's southwestern Yunnan Province. Naturally, China would like to add a commercial element to this trade corridor, hence President Xi's visit to Myanmar last weekend and the signing of 33 related deals to this end. Myanmar has been gradually opening-up to the world in recent years and its economic potential is very promising.

The comparisons between Pakistan's CPEC and Myanmar's CMEC don't end with them simply facilitating China's access to the Indian Ocean since they both can also function as the central elements of larger trans-regional integration processes. CPEC could expand along the northern, western, and southern vectors to connect Central Asia, the Middle East, and Africa to the project. 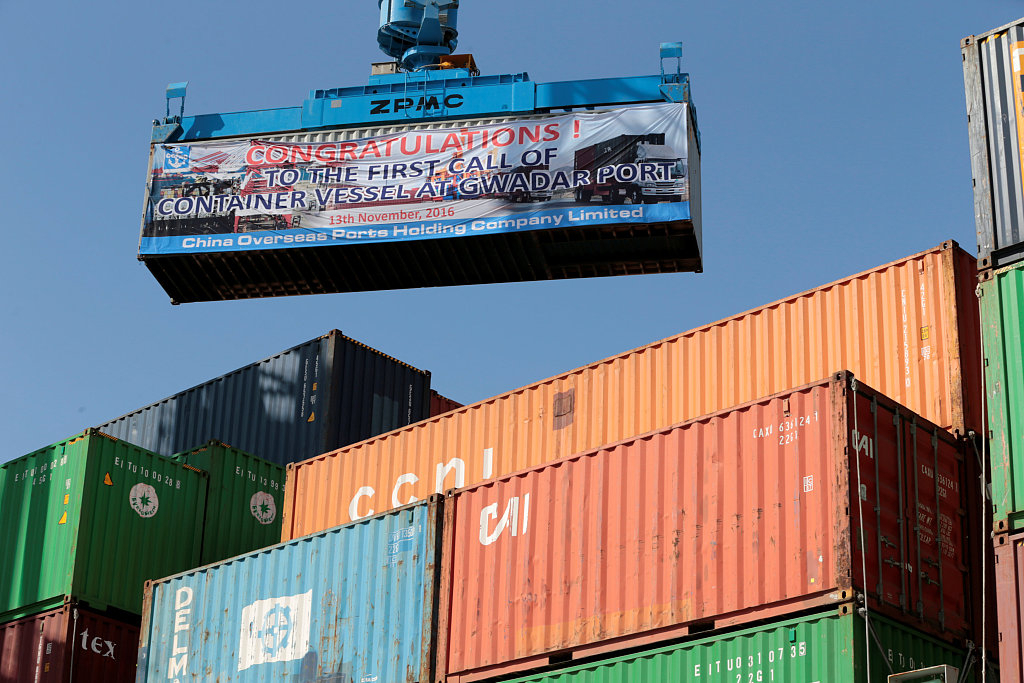 A container is loaded on to the first Chinese container ship to depart after the inauguration of the China Pakistan Economic Corridor port in Gwadar, Pakistan, November 13, 2016.

A container is loaded on to the first Chinese container ship to depart after the inauguration of the China Pakistan Economic Corridor port in Gwadar, Pakistan, November 13, 2016.

CMEC, meanwhile, could also play a similarly strategic role. Myanmar is a member of the Bay of Bengal Initiative for Multi-Sectoral Technical and Economic Cooperation (BIMSTEC) which also includes Bangladesh, Bhutan, India, Nepal, Sri Lanka, and Thailand, so CMEC+ could serve to enhance the bloc's overall trade with China if the other countries take advantage of this corridor upon its construction. Myanmar would naturally benefit from being at the center of Chinese-BIMSTEC trade in this scenario.

In terms of the bigger picture, both megaprojects could hold the keys to its economic integration with other countries further afield via the CPEC+ and CMEC+ visions. Add to it the Regional Comprehensive Economic Partnership (RCEP) and it becomes clear that China is using economic means to bring Western Eurasia and Africa (CPEC+), BIMSTEC (CMEC+), and ASEAN and East Asia together in a Community of Common Destiny.

CPEC and CMEC are therefore extremely significant for BRI because they enable China to fulfill its global goal of bringing the rest of the world closer together through their mutual interests in expanding trade ties and improving the socio-economic development of one another's peoples.

This is a historically unprecedented moment in human history because it's the first time ever that the planet has the real potential for lasting peace, and it wouldn't be possible without BRI and its leading CPEC, CMEC, and RCEP initiatives.