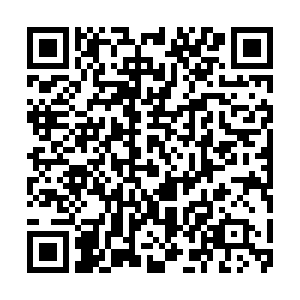 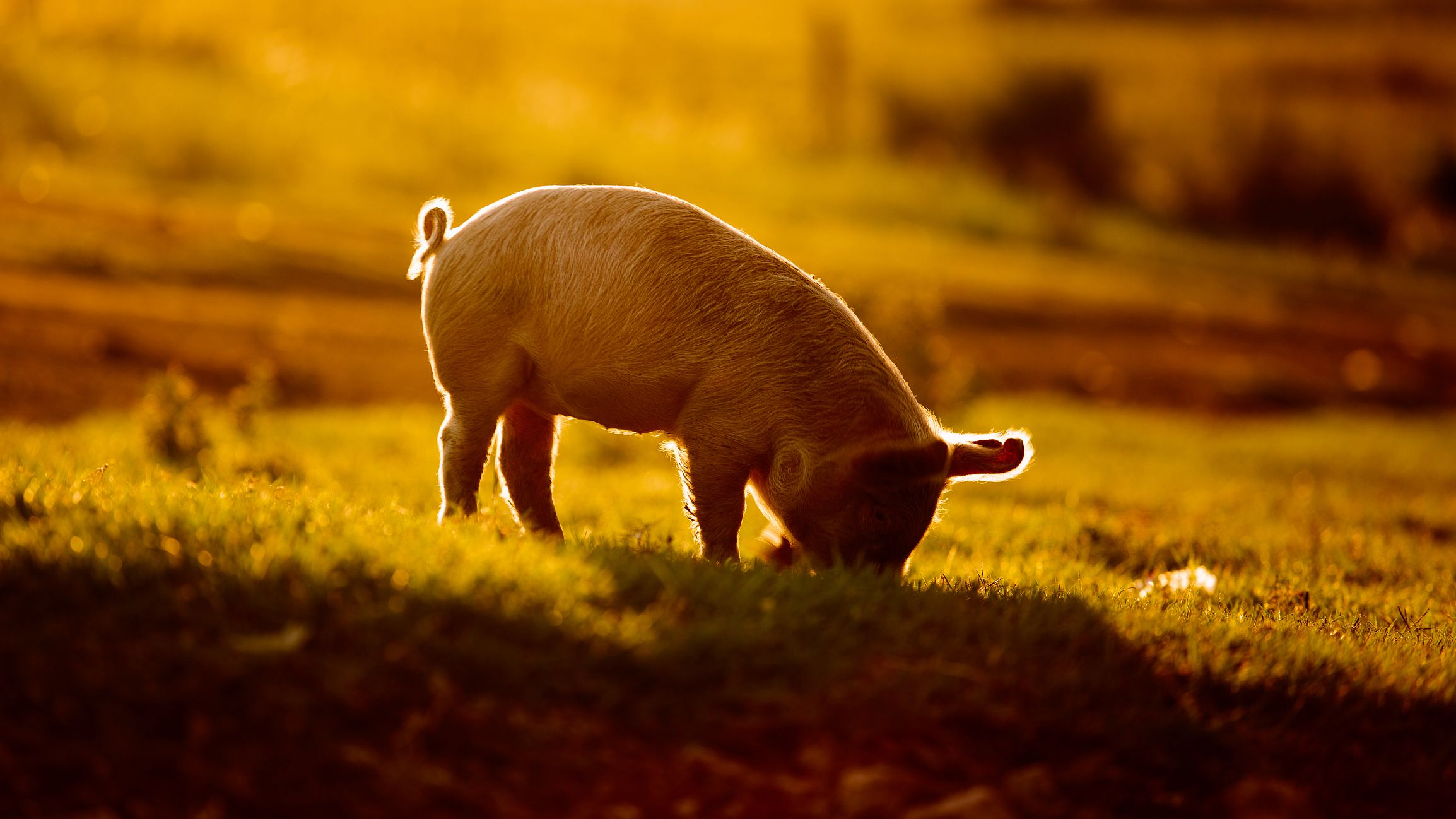 Farmers in central China's Henan Province have been compensated 1.76 billion yuan (about 257 million U.S. dollars) for their losses in raising pigs in 2019, a local insurance watchdog said.

The value accounted for more than 60 percent of total agricultural insurance payouts last year, according to figures released by the provincial banking and insurance regulatory bureau.

The compensations were paid to offset the losses of farmers, help them resume pig farming and stabilize the pork market, said the bureau.

About 467,000 pig farmers were compensated as pig production was affected by African swine fever and other factors in Henan, a major pork supply base in China.

Statistics show that the pig stock in the province reached 33.63 million units in the first three quarters of 2019, down 24.7 percent year on year.