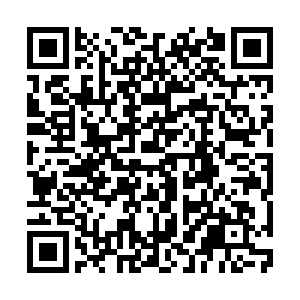 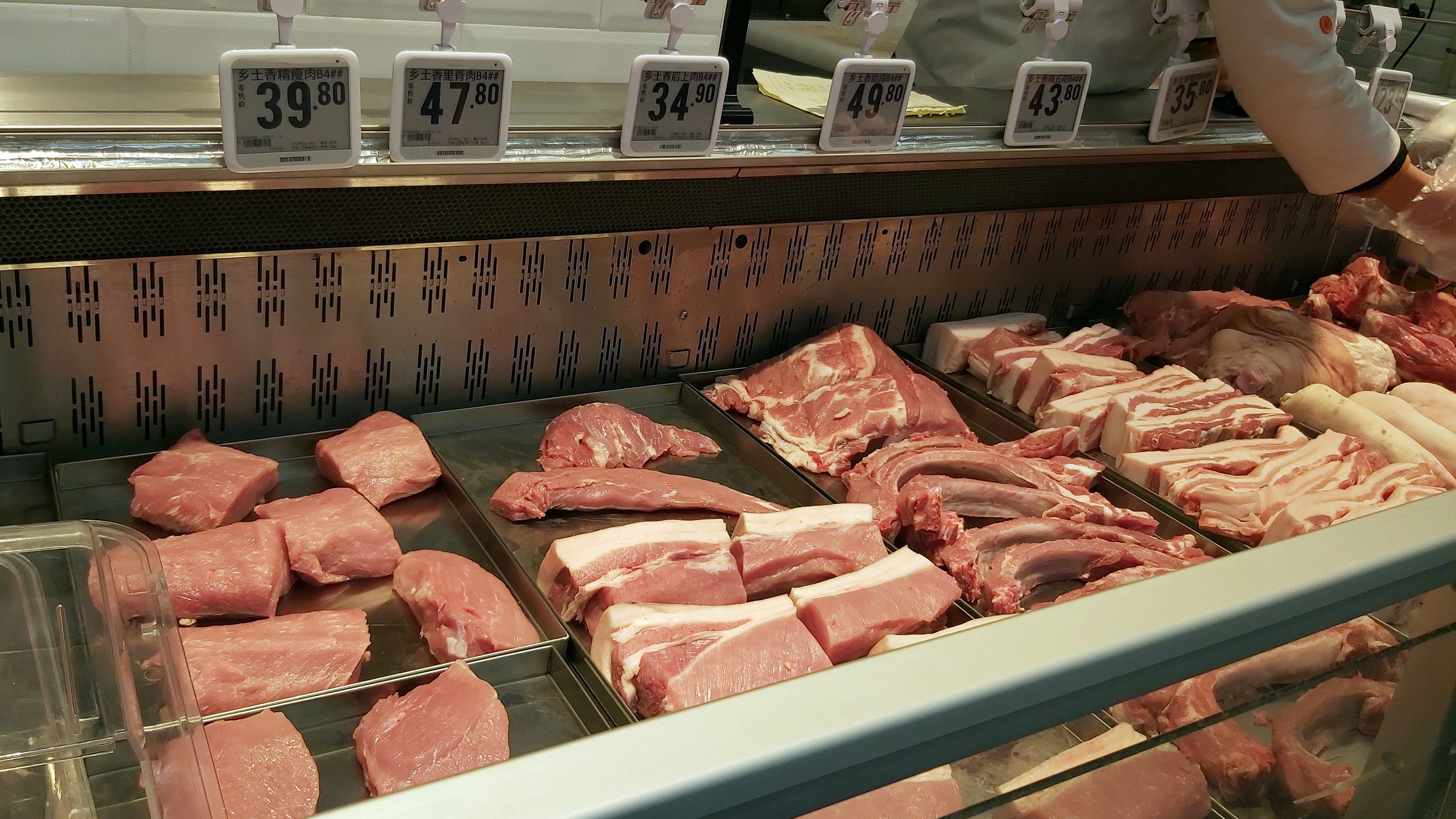 The current pork supply in China is sufficient, and pork prices are generally stable as policies had been introduced to ensure hog production, said officials with the National Development and Reform Commission (NDRC) on Sunday.

The output of alternatives such as poultry and aquatic products has also increased significantly, said Meng Wei, spokesperson for the NDRC.

The NDRC, together with other departments, has taken measures to ensure sufficient pork for the coming Spring Festival feasts.

One of the measures is the increase in the release of frozen pork. From 10 days before the Winter Solstice to the 15th day of the twelfth lunar month, a total of 150,000 tonnes of frozen pork have been released from the central reserve in six batches, said Meng. Local governments in major provinces and cities have also increased pork releases in accordance with their conditions, Meng added.

Additionally, a temporary subsidy has been introduced to protect the interests of low-income groups. Recent statistics showed that the temporary price subsidy provided for poverty-stricken people had reached 11.25 billion yuan, said Meng. 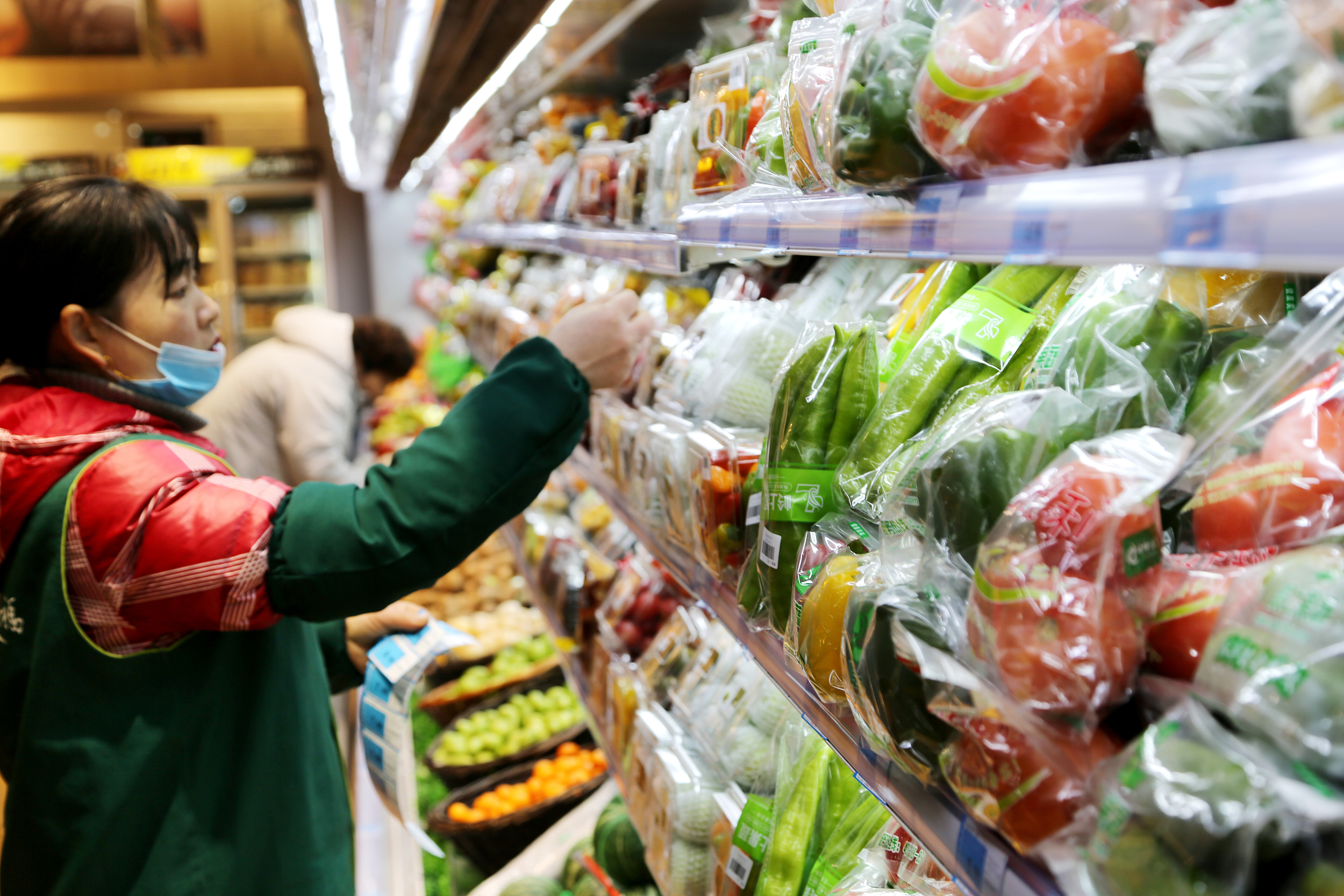 Meanwhile, the NDRC will enhance market regulation and maintain market order from crashing down on hoarding and profiteering, price gouging, and other violations.

Increasing imports from the U.S. to meet consumer needs

Imports of pork and agricultural products are part of the recently signed phase one deal between China and the U.S. The NDRC said the two countries are highly complementary in economic and trade cooperation and the deal is also in line with China's high-quality development strategy.

The U.S. can provide quality products in the fields of energy, finished products, agricultural products, and medicine. Expanding imports from the U.S. echoes the increasing need from Chinese consumers for quality products and services, Meng explained.

China to release 20,000 tons of pork reserves before Spring Festival