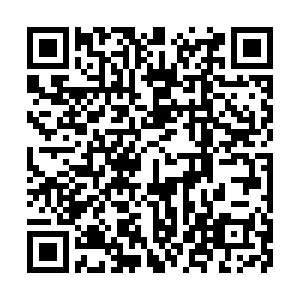 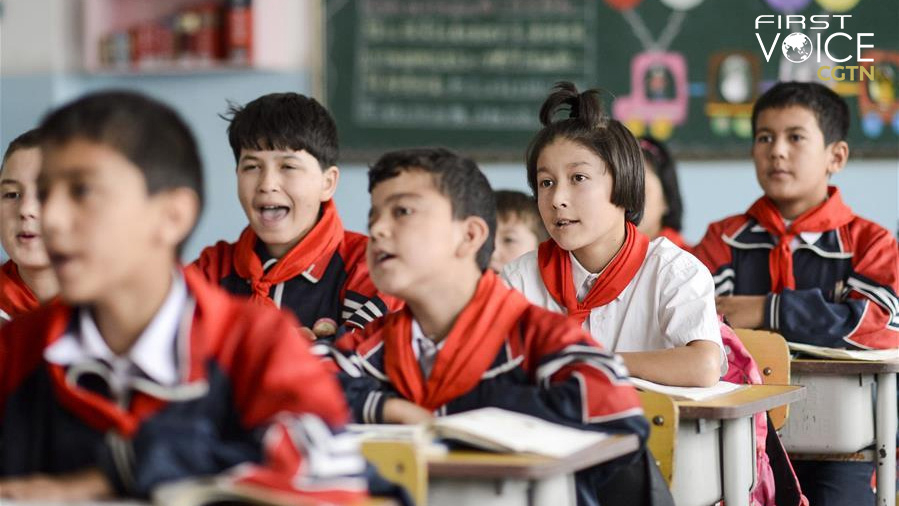 On January 20, the regional government of northwest China's Xinjiang Uygur Autonomous Region held a press conference on the educational situation in Xinjiang. The report presented a detailed picture of the students and schools' circumstances on the ground.

To solve the inconvenience created by the vast land between villages and towns, the regional government has been pushing for the construction of large numbers of boarding schools since as early as the 1980s. Parents who cannot manage to work and at the same time take care of their children on a daily basis are given the choice to send their kids to boarding schools on weekdays, and then they spend the weekend together. The official data shows that about 13 percent of primary school students and 45 percent of middle school students are enrolled in boarding schools now.

However, for many in the West, these educational provisions could be distorted into a sin of the government. As said in the press conference, "boarding schools are not unique to China." There are boarding schools throughout the world, including in the United States. And yet, when it comes to China, the students are "reported" as being "forced to separate from their parents and suffered from trauma."

Granted, there have been no shortage of rumors and accusations against government policies in the region. There are not-so-slight differences between online rumors, new stories and propaganda. Media should not be meshing the three together and publish articles based on personal biases and false information.

A New York Times piece published last December is an exemplary in this peculiar category of "news reporting." Authored by NYT's China correspondent Amy Qin, the article titled "In China's crackdown on Muslims, children have not been spared" has been a combination of displays of the author's own perception of reality, support from disreputable sources and a distortion of mundane routines or national norm into evidence of oppression. 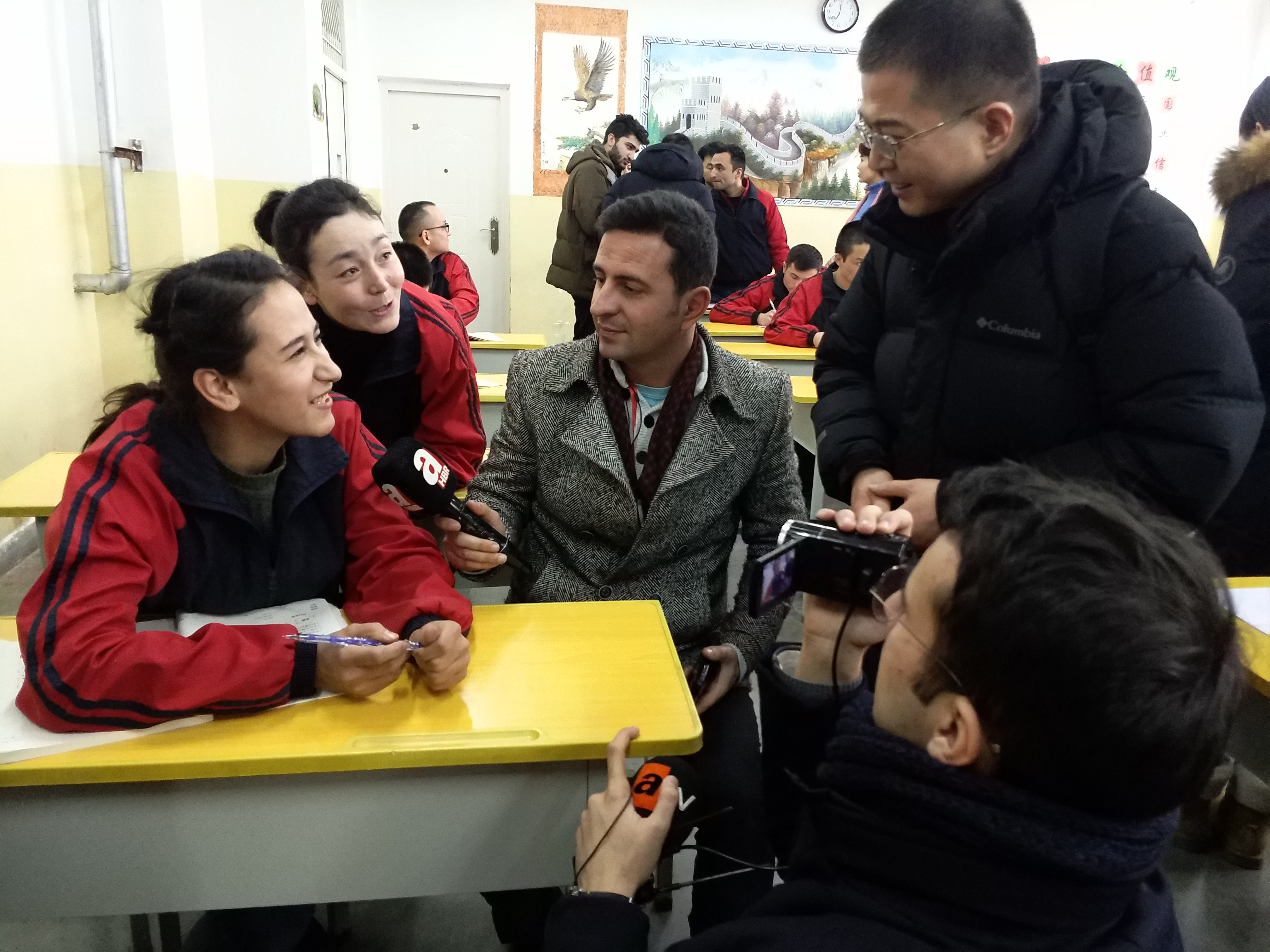 Bias is self-evident in this article. Qin showed no qualms about painting the education provided by the government as evil. She deliberately described China's antiterrorism campaign in the region as "a ruthless and far-reaching effort that also includes the mass internment camps and sweeping surveillance measures" right after she said "education as key component" of the campaign. And the press conference made it clear that her claim of an "assimilation campaign" is a slander.

To support these claims, the correspondent tapped into a rather familiar source. Adrian Zenz, the "far-right fundamentalist Christian" described by the independent news outlet Grayzone, was quoted in her article. His belief that "the long-term strategy is to conquer, to captivate, to win over the young generation from the beginning" is presumably a validation of Qin's argument. However, Zenz has already lost all his credibility on the Xinjiang issue after he admitted to the baseless estimation but insistence that millions of Uygurs have been "interned."

And then there's the insinuation about how teaching Chinese at schools becomes a form of indoctrination. The question here is: What primary language should a school in China teach if not Chinese? And should a school teach its students to not love their motherland? As stated in the press conference, all countries in the world teach students to love their country. It is by law that all Chinese citizens have the right to learn and use Chinese, and that it is the government's responsibility to provide them with the necessary condition to do so. And is it even reasonable to question Chinese learning Chinese? Americans seem to have no qualms about their children learning English.

This is not a rebuke specifically targeting Qin's article, but against a broader set of arguments that coalesced in Qin's writing. The press conference has revealed more than enough information to dispute the false claims on the education situation in Xinjiang. But, what needs to be considered is whether the accusations lobbied against the government are reasonable in the first place.

The West has grabbed onto Xinjiang as some sort of built-in defect of the Chinese government and the Communist Party of China. The West's treatment towards Xinjiang is no less than a blanket condemnation of the government's presence in the region. They've criticized from law enforcement, to economic investments, and now education. The government's efforts, regardless of its effectiveness and benefits, are depicted as sinned on some level.

But, as repeated many times, China welcomes people to come to the region and see the prosperity and stability for themselves.