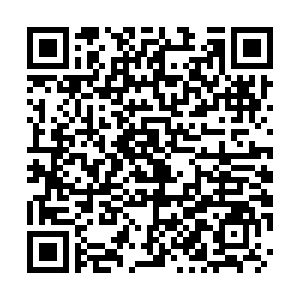 British Prime Minister Boris Johnson on Monday suffered his first parliamentary defeat since the election when peers voted to give EU citizens physical proof of their right to stay after Brexit.

Members of the unelected upper House of Lords voted by 270 to 229 to amend the EU Withdrawal Agreement Bill, which ratifies the terms of Britain's exit from the European Union on January 31.

The PM's spokesman has said the government will seek to overturn the Lords' amendments, Reuters reported.

The bill passed without hindrance through the elected lower House of Commons, where Johnson's Conservatives have a majority, but it faces more opposition among peers.

Monday's vote concerns the estimated 3.6 million EU and Swiss citizens who currently live in Britain. They must apply to stay after Brexit, and if successful are given an electronic code to present to anyone from landlords to airline staff who may demand proof of their immigration status.

Getting Brexit done: Will it be easy?

But Jonathan Oates, a member of the opposition Liberal Democrats, argued that this process was "dependent on the frailty of an internet connection and the resilience of a government IT system."

"In the real world, in respect of permanent residence, proof of immigration status is in physical documentation," he told his fellow peers.

The European Parliament's Brexit coordinator, Guy Verhofstadt, has also raised concerns about the lack of physical documents "to ensure certainty."

The Lords voted to give EU citizens physical documentation, in a change that must now be approved by the House of Commons in a vote on Wednesday.

If MPs reject the change they will send the bill back to the Lords in a process known as "ping pong" that continues until one chamber gives way.

The Lords will vote on another controversial amendment to the Brexit bill, regarding the rights of unaccompanied refugee children to join relatives in Britain, on Tuesday.