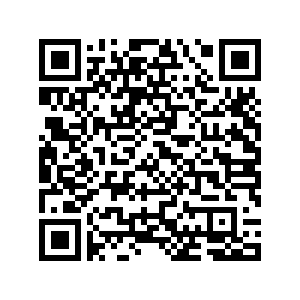 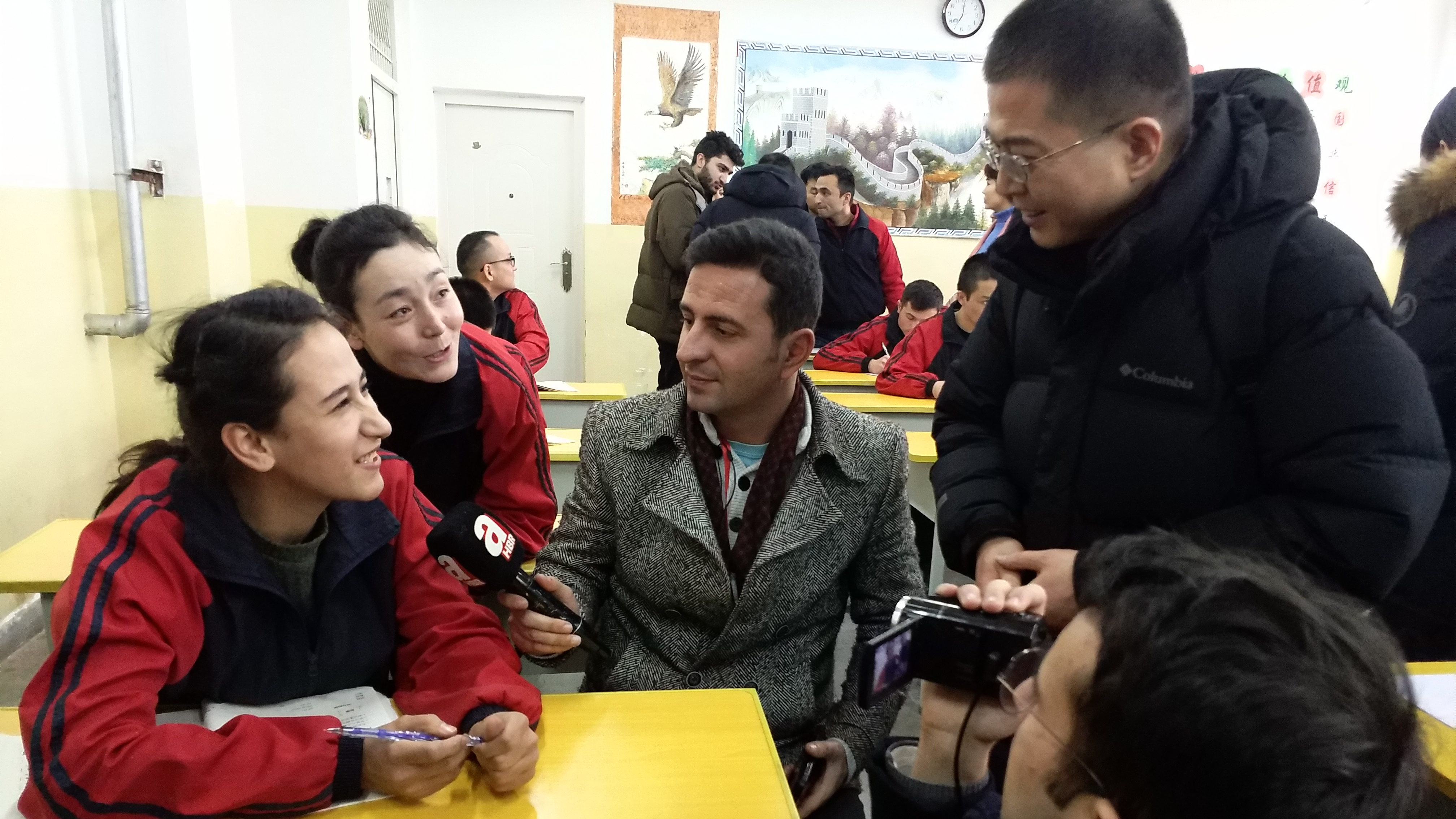 Editor's note: Mustafa Hyder Sayed is executive director of Pakistan-China Institute. The article reflects the author's opinions, and not necessarily the views of CGTN.

The press conference held on January 20 by the Information Office of the government of China's Xinjiang Uygur Autonomous Region comprehensively outlined the education policy of the China's central government, and how it was being implemented in Xinjiang.

Chinese President Xi Jinping has rightly turned to addressing lack of education as the root cause of extremism, and has directed to use schools and the state-education apparatus, as opposed to state-violence and military might, to restore peace and harmony in the western part of China. Terrorism, which is the culmination and highest ebb of extremism, begins with a mindset and thinking, which if nipped in the bud at an early stage, can prevent violent acts of terrorism from occurring.

In the past three years, Xinjiang has not had any incidents of terrorism or violence. This testifies the success of de-radicalization and counter-terrorism strategy adopted by the Xinjiang government.

The Chinese policy of preemption and prevention is in tandem with "treating the cause, not the symptoms." The inclusive education strategy also covers disenfranchised and marginalized children, who would otherwise not have opportunities to get high-quality education and eventually ending up having a competitive disadvantage over their peers on the Chinese mainland when it comes to employment opportunities.

Ultimately, unemployed youth are vulnerable and more predisposed to extremism, as we have seen in Pakistan, where the energies and enthusiasm of young, unemployed people are utilized by terrorist networks that exploit them for their own political and strategic interests. 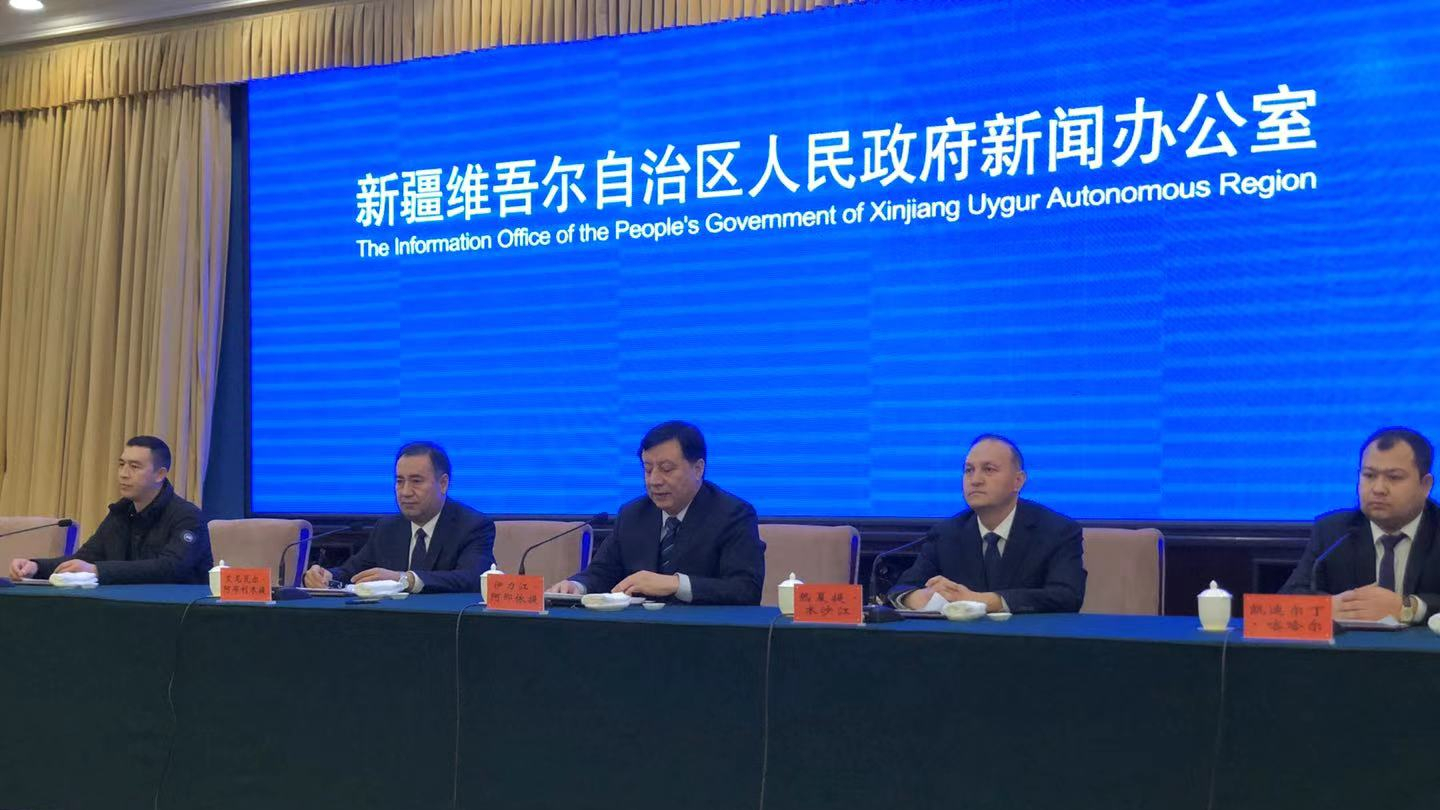 Elijan Anayit (C), spokesperson for the Information Office of the People's Government of the Xinjiang Uygur Autonomous Region, speaks to the press, January 20, 2020. /CGTN Photo

Elijan Anayit (C), spokesperson for the Information Office of the People's Government of the Xinjiang Uygur Autonomous Region, speaks to the press, January 20, 2020. /CGTN Photo

On December 28, 2019, the New York Times published an article, titled "In China's Crackdown on Muslims, Children Have Not Been Spared." The name of the story gives the impression that Islam and Muslims are being persecuted, and that the persecution is so inhumane that even children are being targeted by the state.

The constant misrepresentation of Xinjiang by the Western media outlets, despite alternative and verified evidences that contradict many of such reports, suggests deliberate dissemination of information that cultivates and compounds the country's demonization with a supposed "China threat," and seems to be an extension of the "China containment" policy, officially known as the "pivot to Asia."

The press conference held earlier on Monday put forth a rational argument that the NYT did not visit or, for that matter, request a visit to the boarding school or even seek comment from the schools management or the local administration, and that the examples of children mentioned in the story were untrue and not verified or corroborated.

The China focus by the NYT and other Western media outlets seems to be unique and unparalleled, compared to their reporting on human rights in the Middle-Eastern countries, many of which have monarchies and questionable human rights practices.

This selective and persistent application of human rights critique towards China is progressively dwindling the credibility of reporting by these newspapers. We see what I call the weaponization of human rights, wherein such critique is being used for information warfare to serve political and strategic interests of states using the media as a formidable and convenient tool.

With the recent and welcome event of the signing of the phase one trade deal between China and the U.S., we can see that rationality can prevail, and if seriously attempted, more common ground and shared interests can be found than differences.

The U.S.-China relationship has been a key contributor in the global value chain, besides being a source of stability and peace for the rest of the world.

The U.S. must learn that formulating policies to serve its geopolitical interests based on cultivating the perception of its own antithesis or a supposed enemy does not work and has not worked, be it the Soviet Union or other regimes that the U.S. did not approve – Russia bounced back as a strong and more assertive player with its clout extending to the Middle East, Europe and Africa, while the threat of extremism has increased manifold after the invasions of Iraq, Afghanistan and the bombing of Libya.

The demonization of China, be it through using the Xinjiang card or trying to prevent the inevitable launch of Huawei's 5G into the international market, will not work. The U.S. should constructively engage with China more proactively now than it has ever done, based on mutual respect, mutual understanding and equality.