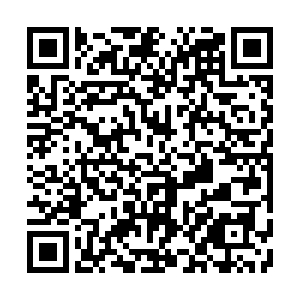 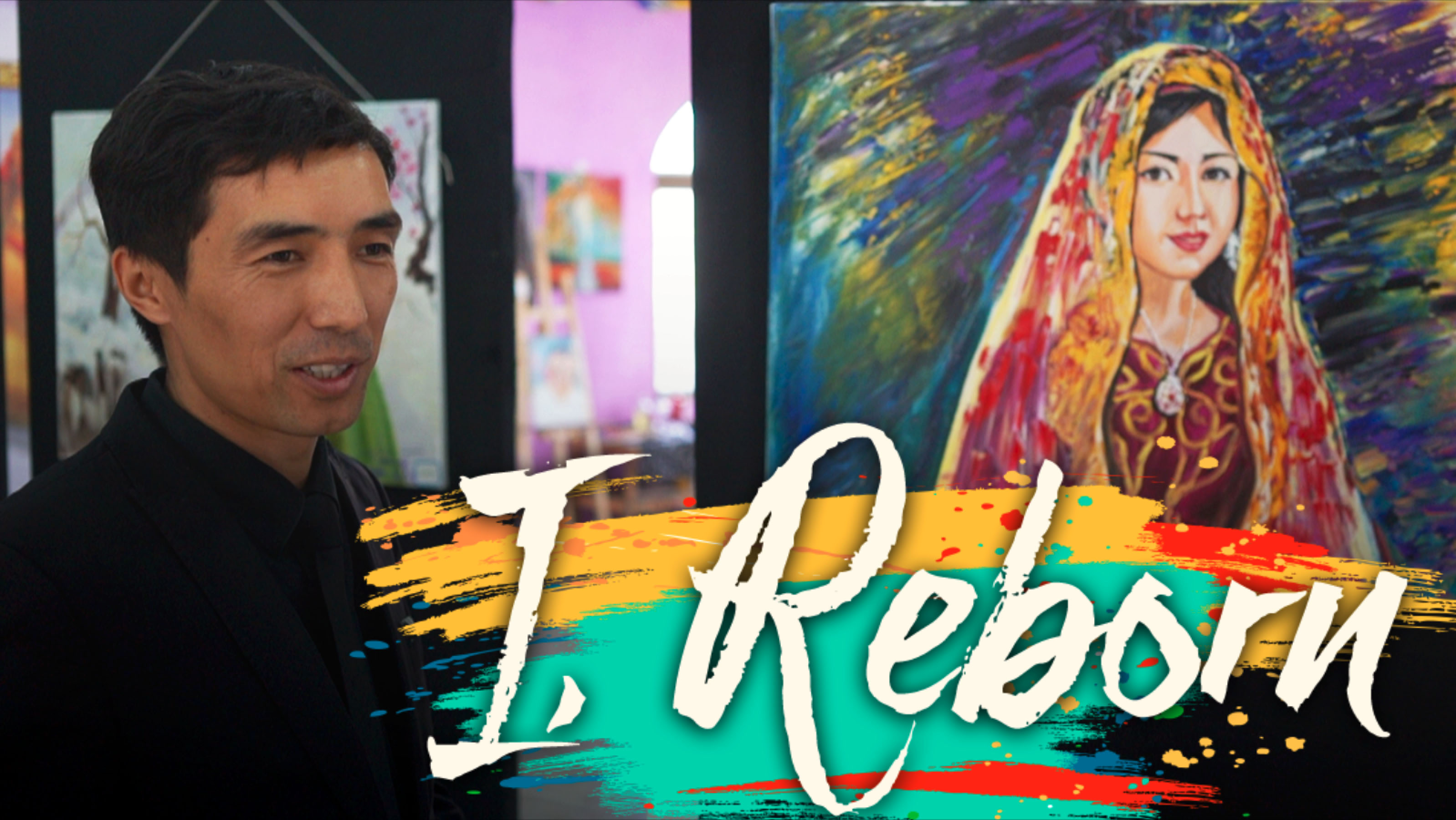 "This is my wife Gulambar Da Molla," said Ablizqari Obul, pointing to a portrait of a gentle, beaming woman in a Uygur bridal veil. It was the first painting by Ablizqari of his wife in their marriage of 11 years.

"I had never painted her before because I clung to the belief that it would expose her to danger if other people saw the painting," the 34-year-old professional artist told CGTN. A fine arts graduate from a local college, Ablizqari dropped his beloved career a few years later because he was convinced that art is "haram" (forbidden) in Islam.

"I was obsessed with the notion that 'a Muslim cannot paint, or he can never go to heaven after death'." This thought started spinning in Ablizqari's mind after he saw a video preaching terrorism online. "The video said that a Muslim cannot paint because painting is what a pagan does." At first he was dubious of this idea, but things changed after he kept watching the video for three months.

He threw away all his brushes and found a job in sales, which he had never been trained for. Ultimately, by smashing his art gallery in the Kashgar Old City, a place where he spent his childhood running through the crisscrossing alleyways, he gave up on his dream. 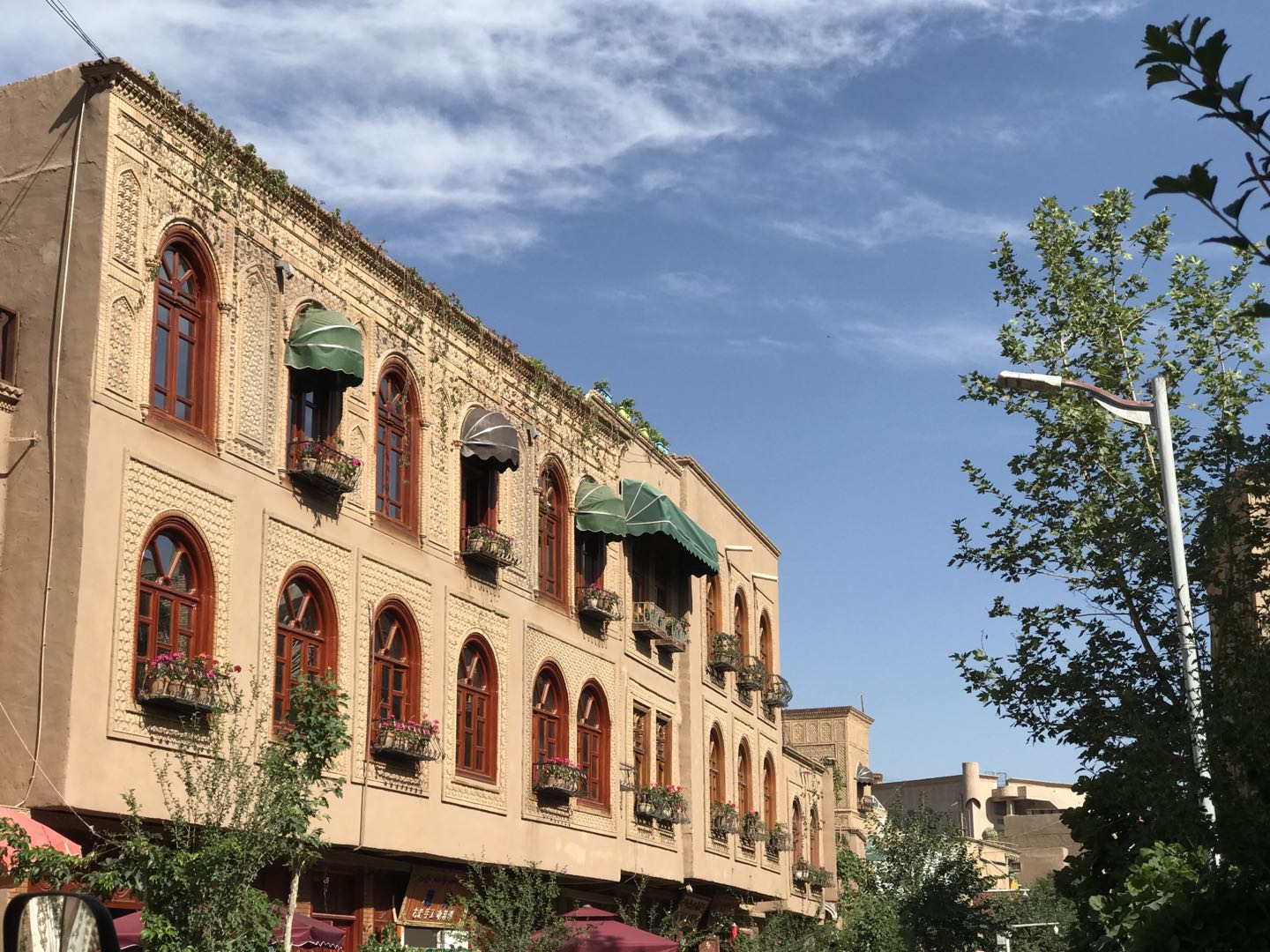 In the meantime, he beat his wife because she insisted on going to work. "The video also said women cannot go out to work or make money because that betrays Islamic doctrines," Ablizqari said with tears in his eyes.

Over the years he had kept asking Gulambar – a law school graduate yearning for a modern lifestyle – to resign and stay home as a housewife. An adamant, well-educated woman, Gulambar, also a Muslim, fought against the so-called Islamic rules for women and they inevitably came to blows.

He couldn't think of how many times he beat her. "I remember one time when she was making hand-pulled noodles, she mentioned she would go to work tomorrow. Suddenly I got mad and threw my bowl at her head, and soon blood poured down her face," Ablizqari said. That was in 2014.

In the following years, Gulambar lived a suffocating life, struggling between her pursuit of an independent career and her husband's wish of a housewife in long black robe without makeup. 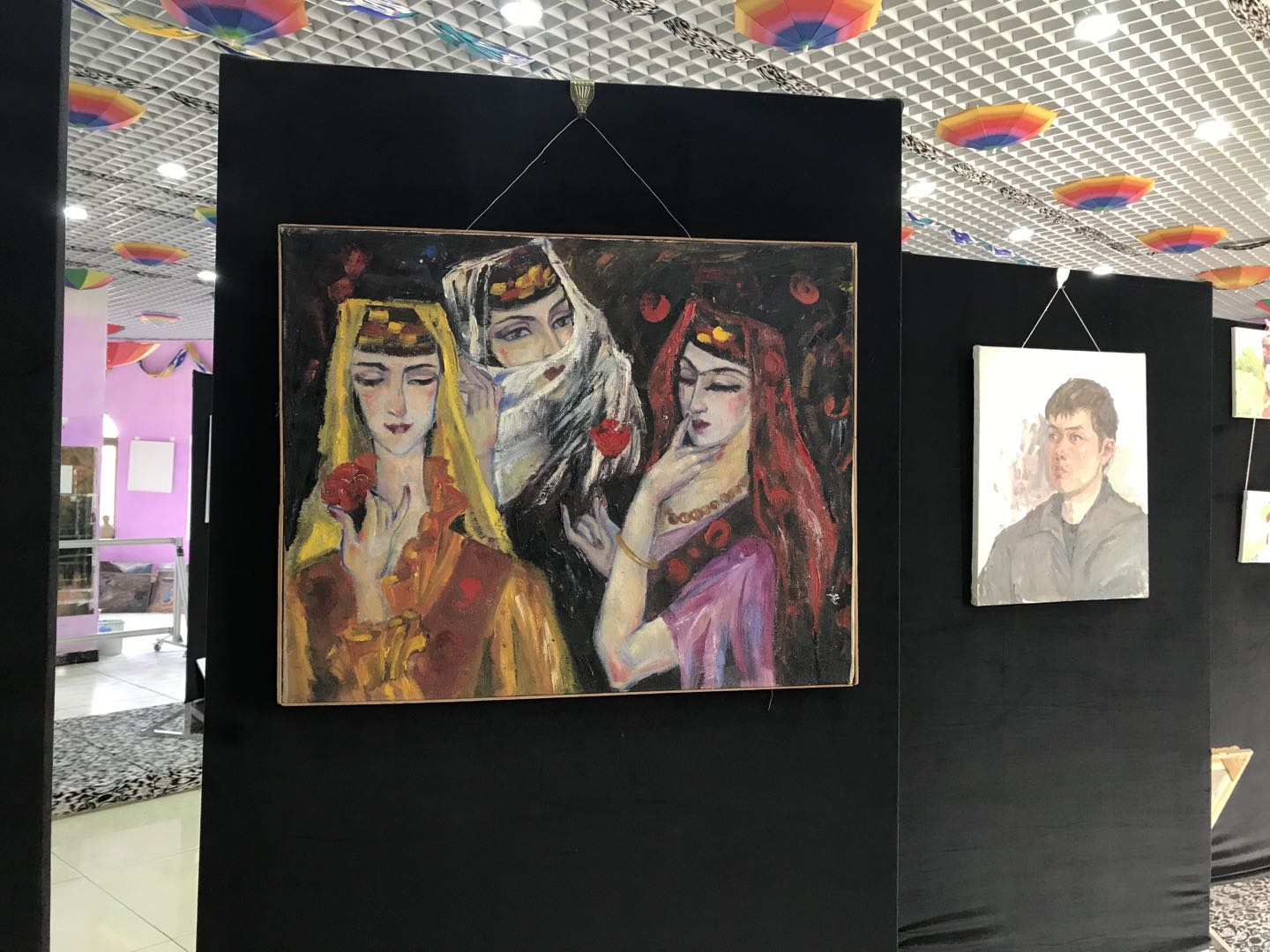 She thought of getting a divorce multiple times but failed to go through with the decision. "We fell in love at first sight. I believe in him – he's a sincere, loving man. He was only led astray under the influence of extremist thinking." Plus, Gulambar was raised in a single-parent family, learning early on how much it would hurt children to grow up in a broken family. "I cannot deprive my son of his father."

She kept talking to Ablizqari about his strange behaviors, in hopes that he could tell right from wrong. Most of her effort, however, went in vain, until one of their neighbors heard about the family violence and suggested Ablizqari should go to a vocational training center. To save his family from being dashed on the rocks, he took the advice and started attending classes in May 2018. 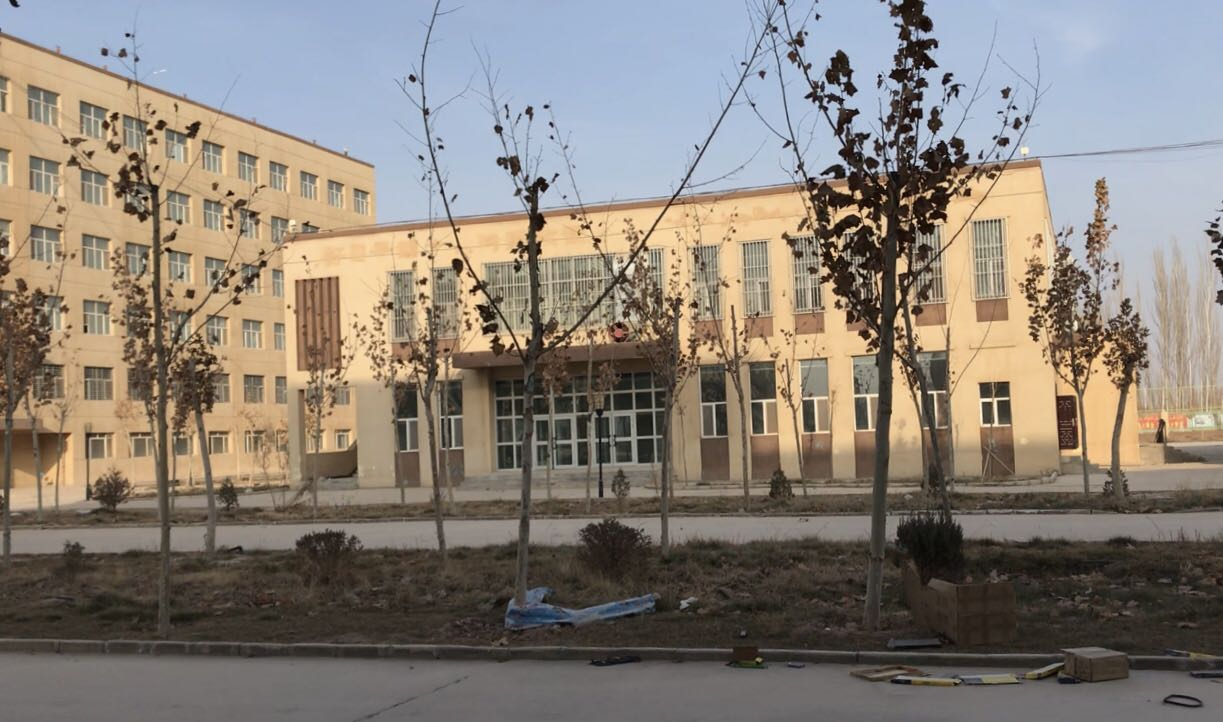 Read more: CGTN Exclusive: A tour of a closed 're-education camp' in Xinjiang

"I was a bit scared after arriving there, as I worried about whether there would be freedom," Ablizqari said. But after spending a few days there, he felt reassured: "I found that it wasn't any different from a university campus, reminiscent of my college years."

The teachers there elaborated on 75 behaviors of religious extremism, and Ablizqari gradually recognized that what he did in the past was wrong. "I learned to distinguish between right and wrong. I realized how terrible it was to commit domestic violence and how ridiculous it was to stop painting," he told CGTN.

The classes of de-radicalization helped Ablizqari develop a correct understanding of Islam. He learnt that religion and extremism are two different things and should be viewed separately.

"Our Islam is a good belief, like a poplar standing strong all around the world. However, I developed a wrong understanding of it under the influence of extremism and hence associated many things with it," he said with great regret. It was in the training center that he rediscovered his love for painting. "I was relieved when I heard my teacher say that painting has nothing to do with being halal (permissible)."

After graduating from the center in March 2019, he opened an art gallery in the Apak Khoja Mausoleum complex together with two friends. Besides traditional oil painting, he explores other novel styles and uses them in painting his early days.

Gulambar continued with her career throughout these years of struggle. Her effort paid off – she was promoted to sales manager and has regained her much cherished family.