Making Nian Gao: The sticky situation you want to be in this Spring Festival
CGTN 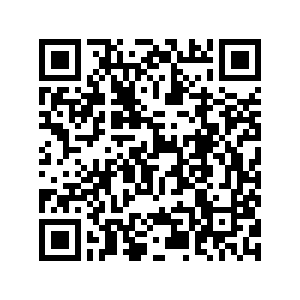 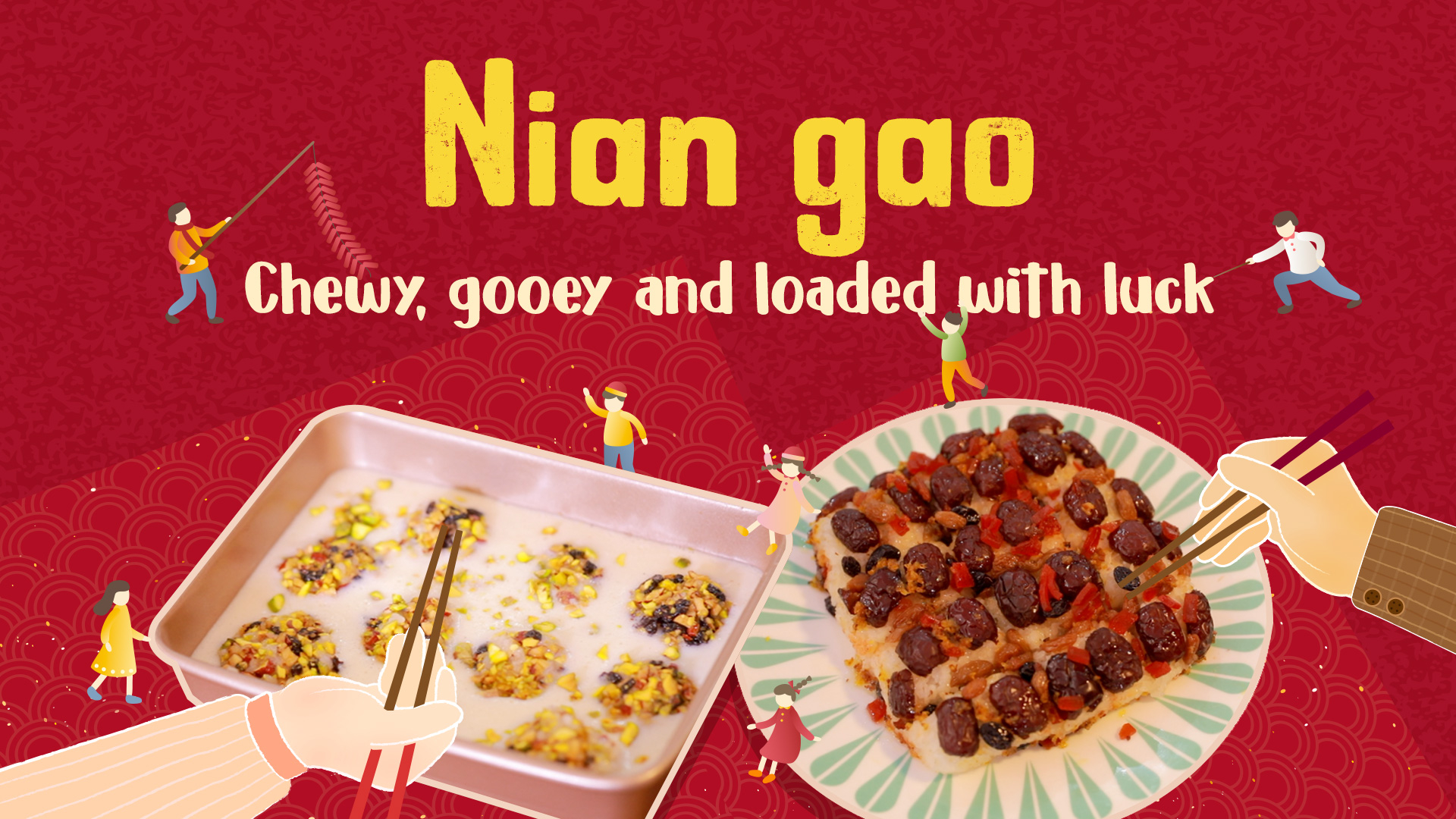 Glutinous rice is somewhat of a celebrity cereal in Southeast and East Asia, famed for its chewy and clumpy texture when cooked. Its mild sweetness and extreme versatility have made it a pantry essential and the star of many traditional recipes across the region.

Waxy rice is the staple of choice for Laotians, who steam it in bamboo baskets and eat by hand. In Thailand, it's doused in coconut milk and paired with fresh mango. Over in Japan, one of the nation's most coveted confections – mochi – owes its popularity to the starchy stuff. Chinese cuisine is also no stranger to the gummy goodness, which is used to stuff fowls, fill dim sums or make zongzi, leaf-wrapped triangle-shaped dumplings.

But the appeal of glutinous rice takes on a whole new meaning around this time of year not because it satisfies taste buds, but because it gratifies another hankering – the desire for upward mobility. But how did a humble grain come to represent lofty life goals?

Enter: Nian gao (年糕) – an umbrella term for a smorgasbord of sweet and savory cakes made with either glutinous rice or its flour.

What goes into the rice cakes depends on regional cuisines, local palates and family recipes, but whether its baked with red bean paste or stir-fried with mushrooms, bok choy and pork, nian gao is a mainstay of the festive season because of its auspicious meaning.

Ancient Chinese wisdom has it that, at the cusp of every new year, what people tuck into can influence the course of their life. This tradition, for millennia, dictated what winds up on the dining table for nianyefan (年夜饭), the last meal of the lunar year, and what is served in the subsequent days. No food is a no-no, but some dishes are seen as vessels for fortune, wealth and prosperity, and so cannot be passed up during the seasonal celebrations.

The dish's name literally translates to "year cake" and when pronounced in Mandarin, it sounds similar to 年高, which means "year high." The sticky delicacy holds the promise of progress in the year to come, in the form of a heftier salary, higher social status, better grades or even a few extra inches in height.

Looking to grow your business or climb the ladder to success? A few bites of sticky rice cake might get you far, or at least please your sweet tooth.

Ahead of Spring Festival, CGTN editor Nadim Diab put his cooking skills to the test and challenged himself and food blogger Xinran to whip up a nian gao dessert. Watch the video to see who got themselves in a sticky situation and who stood tall.