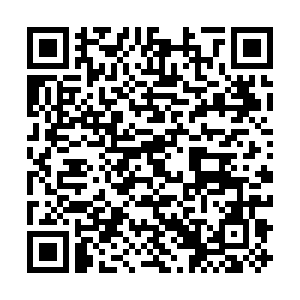 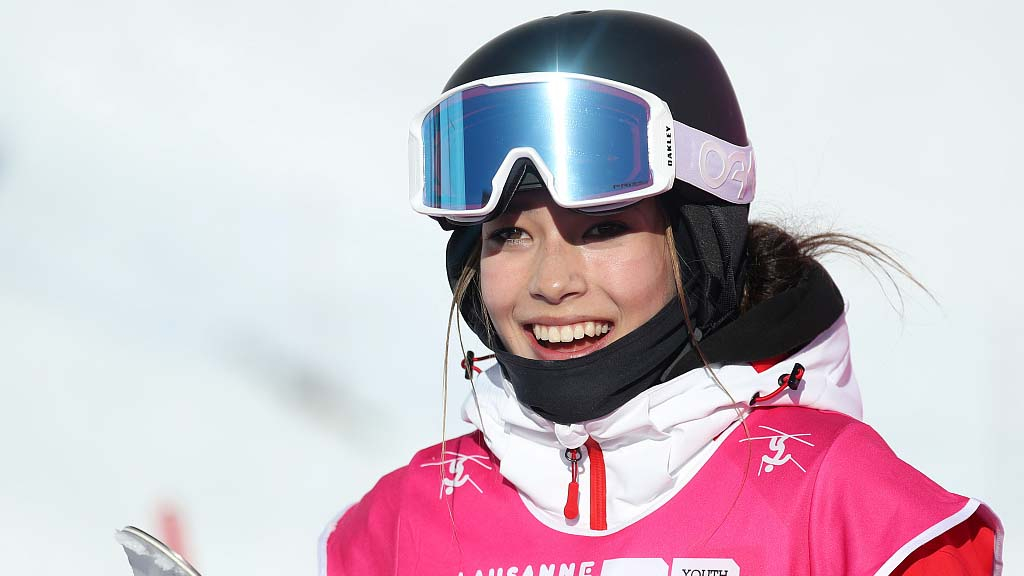 Gu Ailing Eileen topped the podium for the second time at the 2020 Winter Youth Olympic Games in Lausanne, Switzerland, on Wednesday, as she scored a combined 171.25 points to win gold in the big air event.

This was the third gold medal for China at the Winter Youth Olympics.

Gu had already clinched a gold in women's halfpipe event, and a silver medal in women's freestyle skiing slopestyle.

"It's the most fantastic victory for me to win gold today because it's the first time I've competed in big air, but some of the skills are similar to slopestyle," said Gu.

The 16-year-old revealed a little secret post-game that a "lucky cat" she drew on her hand helped her win.

"One day I drew a cat on my hand when I was practicing at Secret Garden, China. I did really well that day, so I kept this habit," the rising star said. "I just drew one a couple of days before I came here, and I kept renewing it every couple of days to make sure I kept the luck. Looks like it paid off!"

Rounding out the big air podium places were British Kirsty Muir, who notched 170.00 points to take the silver, and Jennie-Lee Burmansson from Sweden, who scored 151.75 for the bronze.

Gu was the flag-bearer of Team China during the closing ceremony of the 2020 Winter Youth Olympic Games, now underway in Lausanne, Switzerland.

(With inputs from Xinhua News Agency)