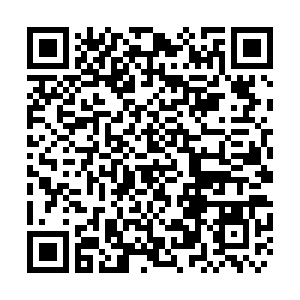 China has voiced support to a proposal by Russian President Vladimir Putin to host a summit among the leaders of the five permanent members of the UN Security Council to resolve global challenges.

Speaking to world leaders at an event marking the 75th anniversary of the liberation of Auschwitz on Thursday, Putin said that the countries that created a new global order after World War II should cooperate to solve today's problems and try to search for collective answers to modern challenges and threats.

"The founder countries of the United Nations, the five states that hold special responsibility to save civilization, can and must be an example," he said in Jerusalem.

The leaders of Russia, China, the United States, France and Britain could meet "in any place in the world," he said, adding that Russia was "ready for such a serious conversation."

Putin said his proposal has earned some "positive reaction."

Moscow had proposed the summit to "several of our colleagues and as far as I understand, saw a positive reaction," he said. 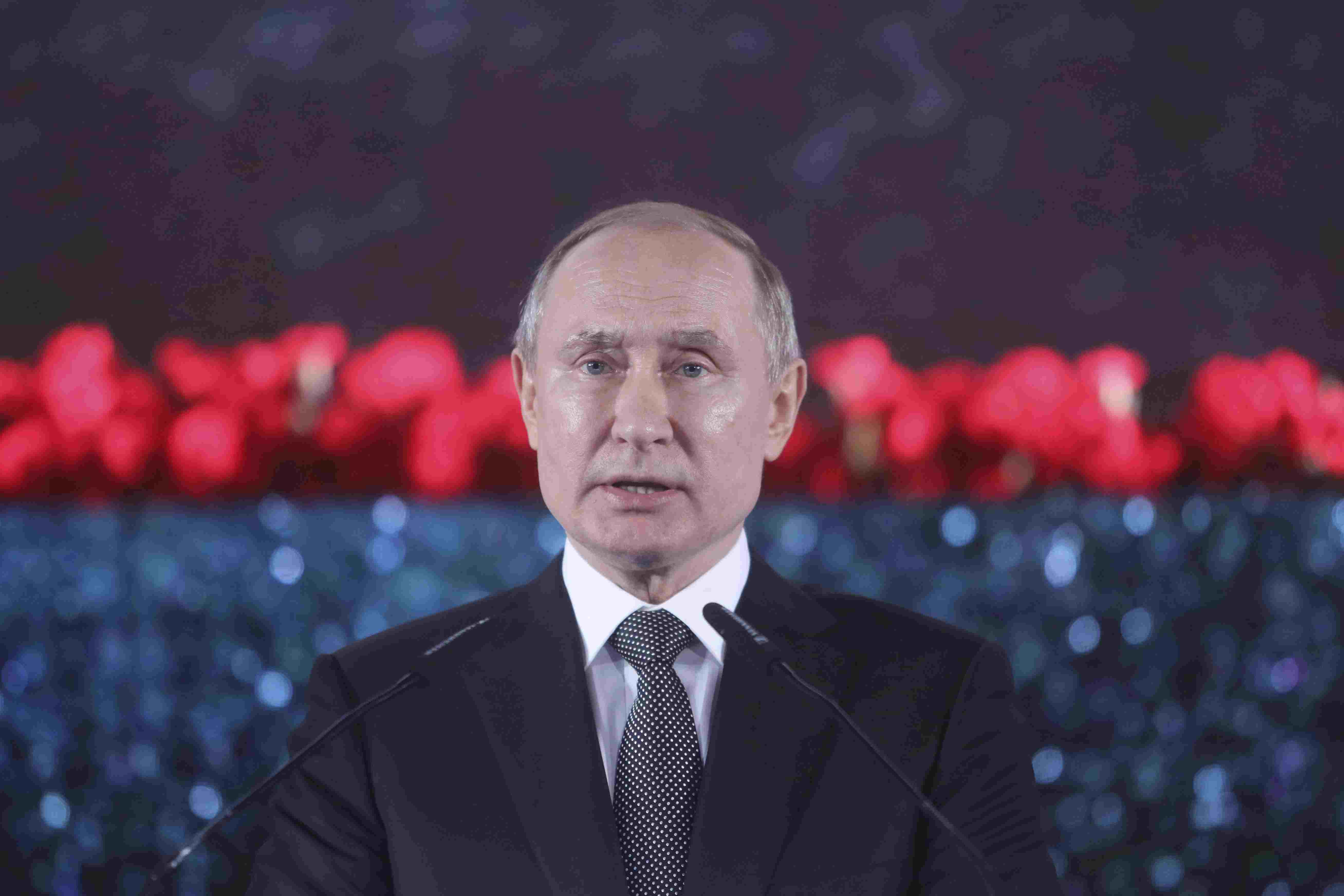 Russian President Vladimir Putin delivers a speech during the dedication of a monument honoring the veterans and victims of the siege of Leningrad in Jerusalem, January 23, 2020. /AP Photo

Russian President Vladimir Putin delivers a speech during the dedication of a monument honoring the veterans and victims of the siege of Leningrad in Jerusalem, January 23, 2020. /AP Photo

On Friday, Chinese Foreign Ministry spokeswoman Hua Chunying told reporters that Beijing supports the Russian proposal and will maintain communication and coordination with Russia and other permanent members of the UN Security Council on the issue.

Hua said the UN Security Council is the core of the international collective security mechanism and its five permanent members bear a special responsibility for maintaining international peace and security.

The current international situation has witnessed a marked increase in instability and uncertainty, regional hotspot issues have emerged one after another, and multilateralism and the role of the United Nations are facing severe challenges, she said.

This year marks the 75th anniversary of the victory of the Anti-Fascist War and the founding of the United Nations, she noted.

It is important for the five countries to keep in-depth communication on the international situation and issues and to strengthen coordination and cooperation to safeguard multilateralism and post-war international order, she said.