Society cannot factionalize as it fights the coronavirus
First Voice 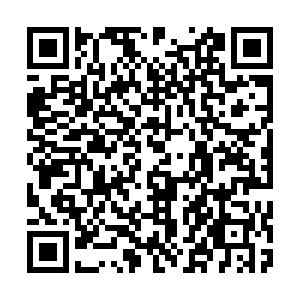 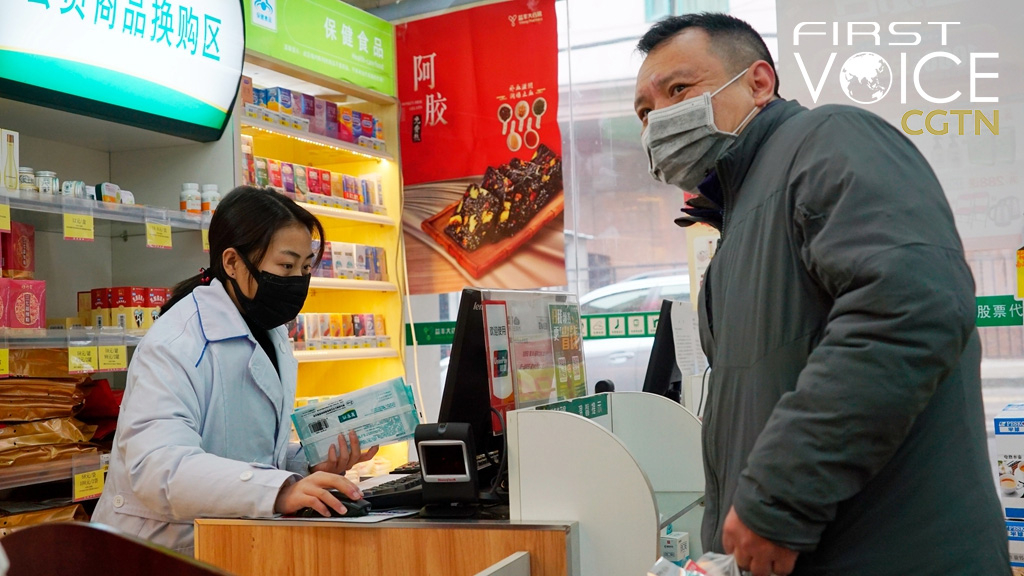 There's no doubt the coronavirus is becoming one of the most serious public health crises that China has faced in recent decades.

As the situation evolves on an hourly basis, the internet is in a frenzy. Rumors, experts' statements and official public announcements are flooding the public with information. As my colleague Xu Sicong wrote in her piece, this volume of information produces a "dizzying effect due to its level of complexity and contradiction."

Over the past several days, there has been no shortage of claims and innuendo. Some in the foreign media are turning the crisis into an opportunity to question the Chinese government's effectiveness. Videos of elders in infected regions going to grocery stores without wearing masks have sparked debate about civic responsibility. And people from Wuhan are getting judged after stories about people with fever or infection still leaving the city even after authorities have warned about the contagiousness of the disease.

I won't litigate the morality or the legitimacy of these controversies. But, it is important to question whether it is right to be debating these things at this moment.

As most of the world knows by now, the scope of this outbreak has the potential to be beyond the current estimate. Over the Chinese New Year holiday, three billion trips are expected to be made in China. Many had hopped on trains and planes before the public at large become wary of the disease. And the tradition to have multiple family gatherings and visits during the holiday could enlarge the potential exposed population.

The Chinese government has taken unprecedented steps to counter the outbreak. As the American news publication Foreign Policy put it, locking down Wuhan, a city with 11 million residents, at this time is like "closing down Chicago in the middle of the night two days before Thanksgiving." Dr. Howard Markel, professor of the history of medicine at the University of Michigan, says this is an "unbelievable undertaking" and that this is the first time he has heard so many people being quarantined for disease-prevention measures. 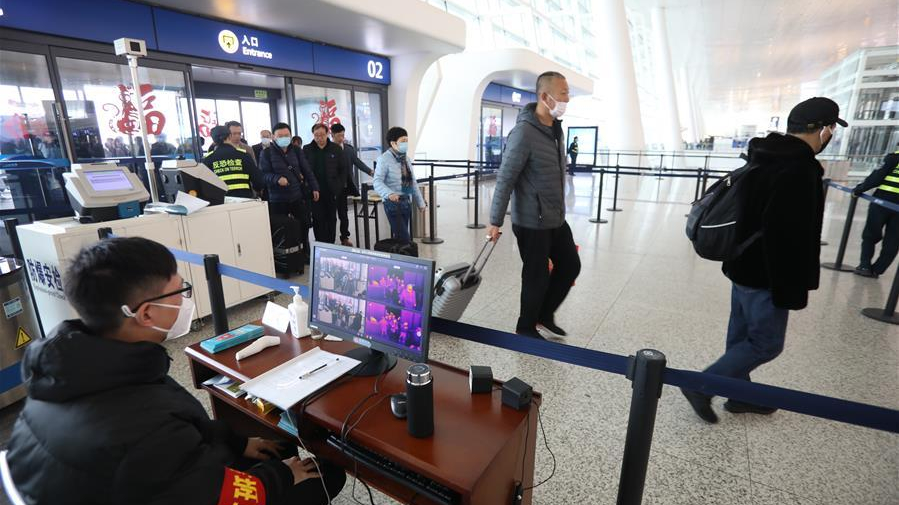 But, the disease itself still remains a mystery. Its origin, the full scope of its contagious ability and treatment still elude scientists and doctors. Public anxiety is heightened because of the uncertainty. Panic is already on display as travel and holiday plans are scrapped.

People have been particularly vocal in calling for the resignation of Wuhan's mayor for allowing a gathering of 40,000 people after the virus began to spread. And some have taken this as a sign of the local government's ineffectiveness. But deeming one person's action as evidence of a systemic problem could undermine the public's trust in the government at a time when the public's trust is most needed. The State Council has already set up measures to investigate any conduct that undermined the containment effort and led to disease spreading, and pledged to punish any perpetrators in accordance with the law.

This is a particularly sensitive time to be pointing fingers at a group of people. Everyone is reacting to a similar set of circumstances – the lack of information, the worry, and the nervousness looking at news alerts popping up with new cases of infections. Blaming a particular group for incompetence or being responsible could only marginalize them and destroy the cohesiveness of the society's response to the disease at a time when unity is paramount.

As an opinion article published on People's Daily says, there's a process of learning and studying when a new virus outbreak happens. Fending off disease is "systemic work." and it requires every member of the society to do his/her part.

Factionalizing the society at this point can only serve to undermine that effort. It is important that when the outbreak is contained, people take a serious look at the events that happened, look for loopholes and make the system better prepared for future incidents. It is critical to educate people further on disease prevention and hold those who undermine the collective effort to counter the disease accountable. But, at the height of the outbreak, the society cannot afford to be factionalized.