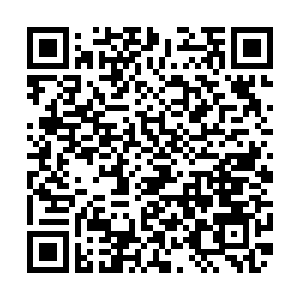 Speaking of Ningxia Hui Autonomous Region, China, many people probably have no idea where it is. Located in northwest China, the region is surrounded by bigger and more well known provinces such as Inner Mongolia and Shaanxi Province. But Ningxia is getting more attention from the public in recent years. As a region along the ancient Silk Road, it's rich both in history and nature. 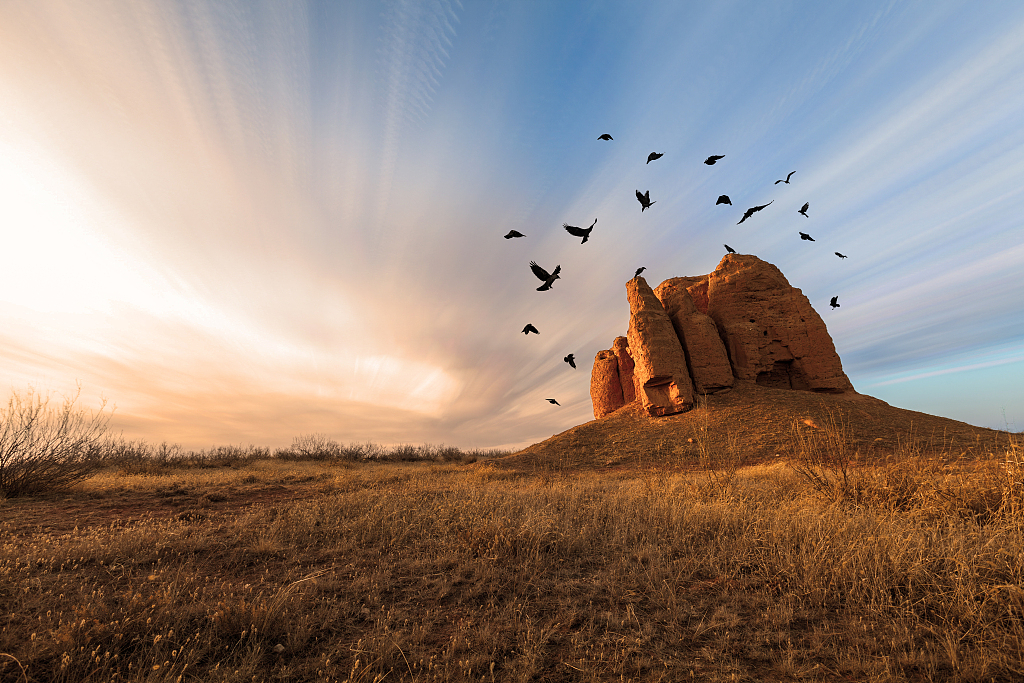 Ningxia is not a populous region. Born and raised in Yinchuan, the capital of Ningxia, I am used to a vast land with few people. Even today, I still miss its spacious land and nature while working in Beijing, a concrete jungle. 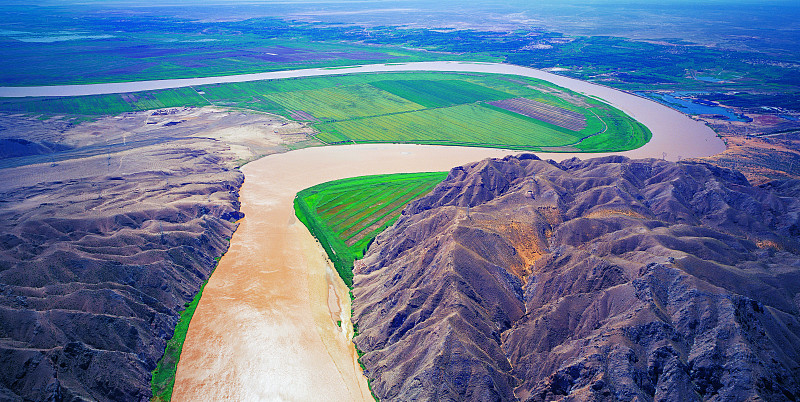 Although Ningxia is located in the remote arid northwest, it actually has a number of rivers and lakes. The major one is the Yellow River that winds through Ningxia for about 400 kilometers. It is the main source of irrigation in the region.

Other geographical features of Ningxia include grassland that covers approximately 34 percent of the region's total surface, the desert, such as Tengger desert, and mountains. 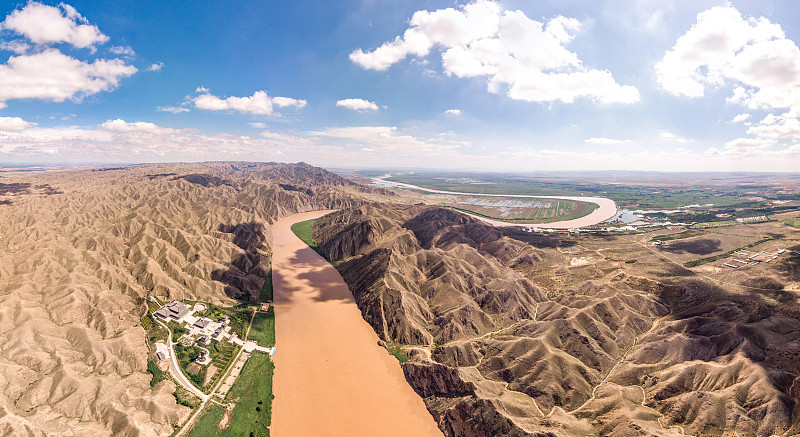 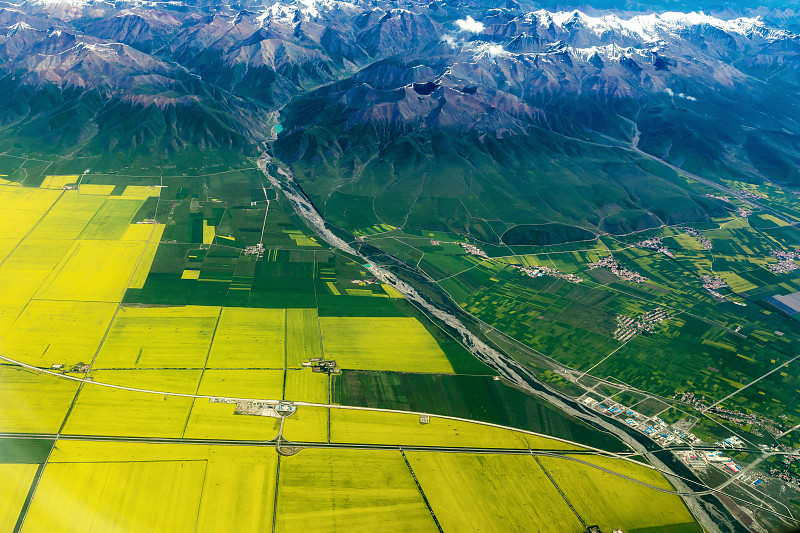 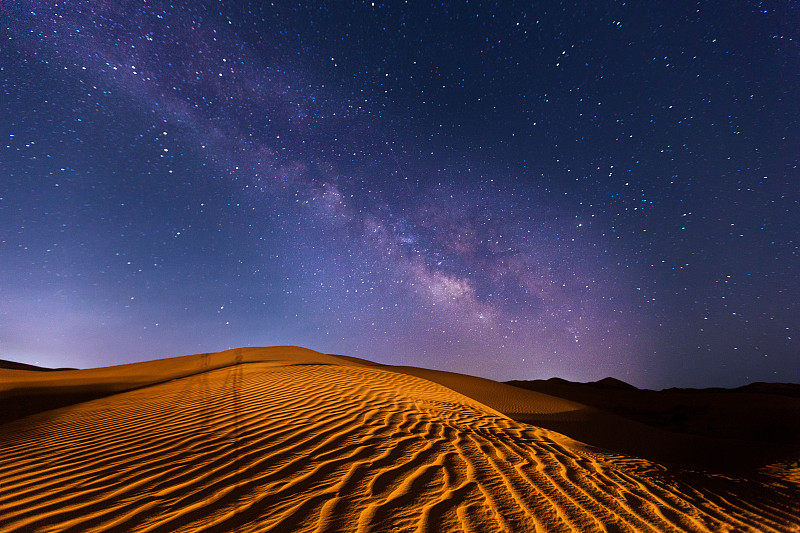 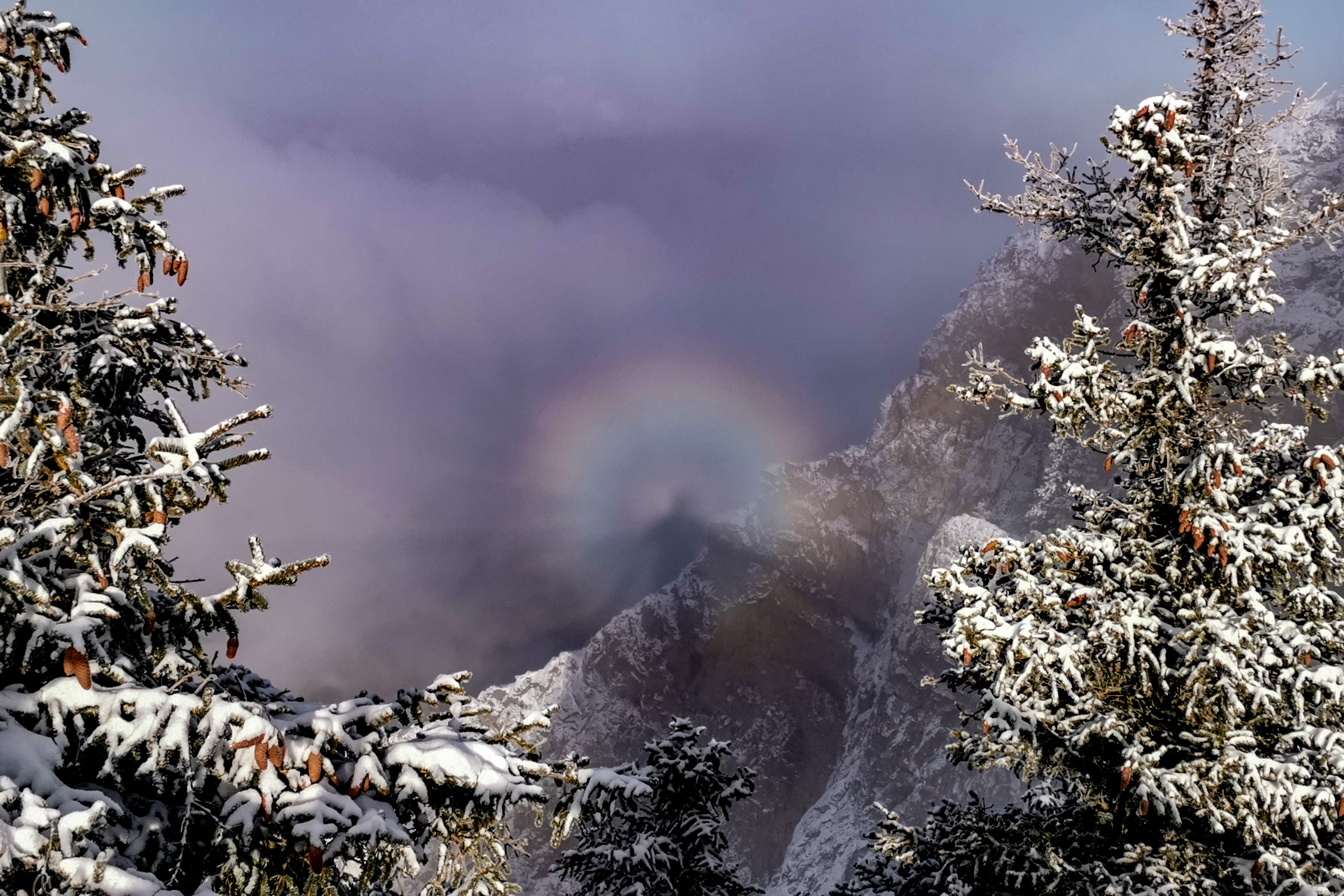 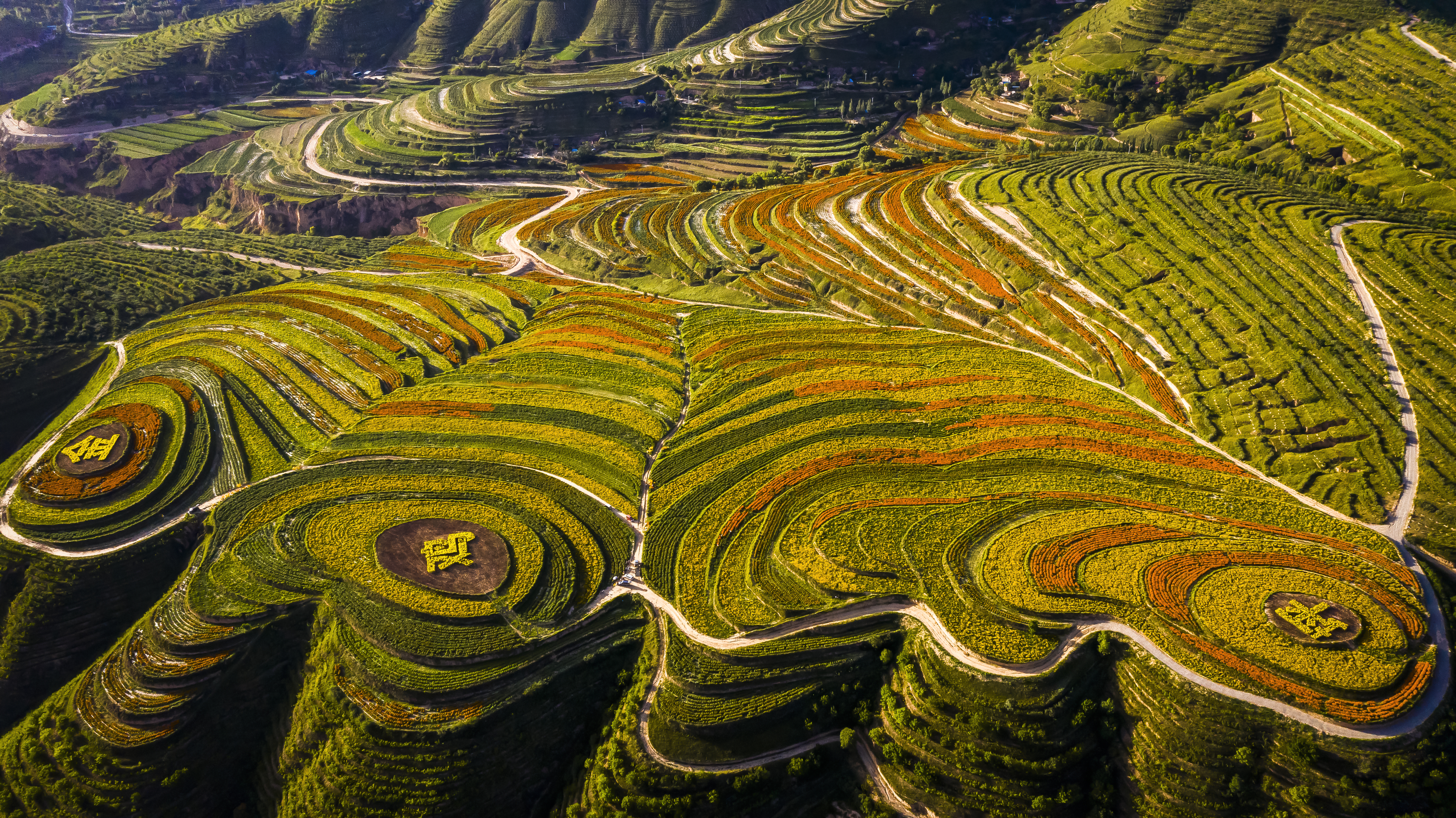 The terraced fields in Ningxia. /VCG

The terraced fields in Ningxia. /VCG

The most common animals you see in Ningxia are sheep, goat and camels. Helan Mountains, an isolated desert mountain range forming the border of Inner Mongolia and Ningxia, is a hidden haven for many wild animals including thousands of blue sheep, red deer, black storks and golden eagles. 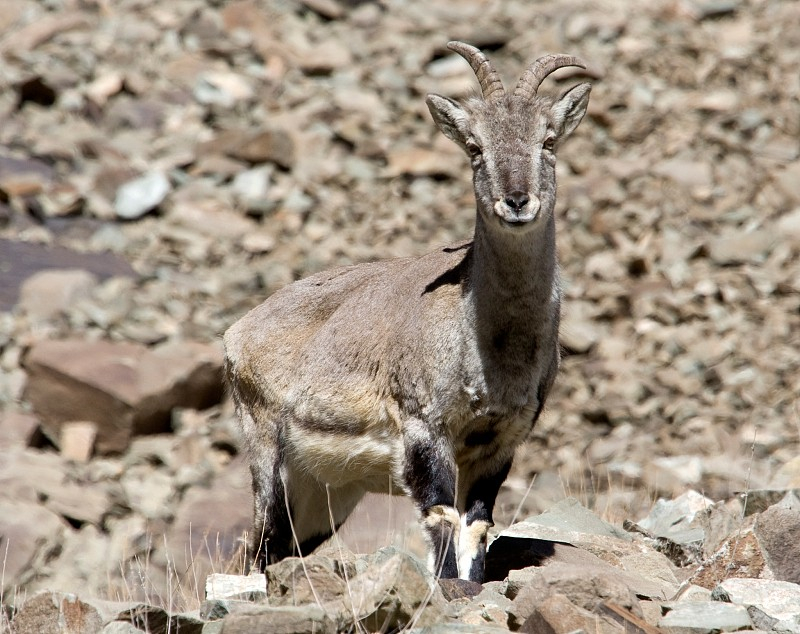 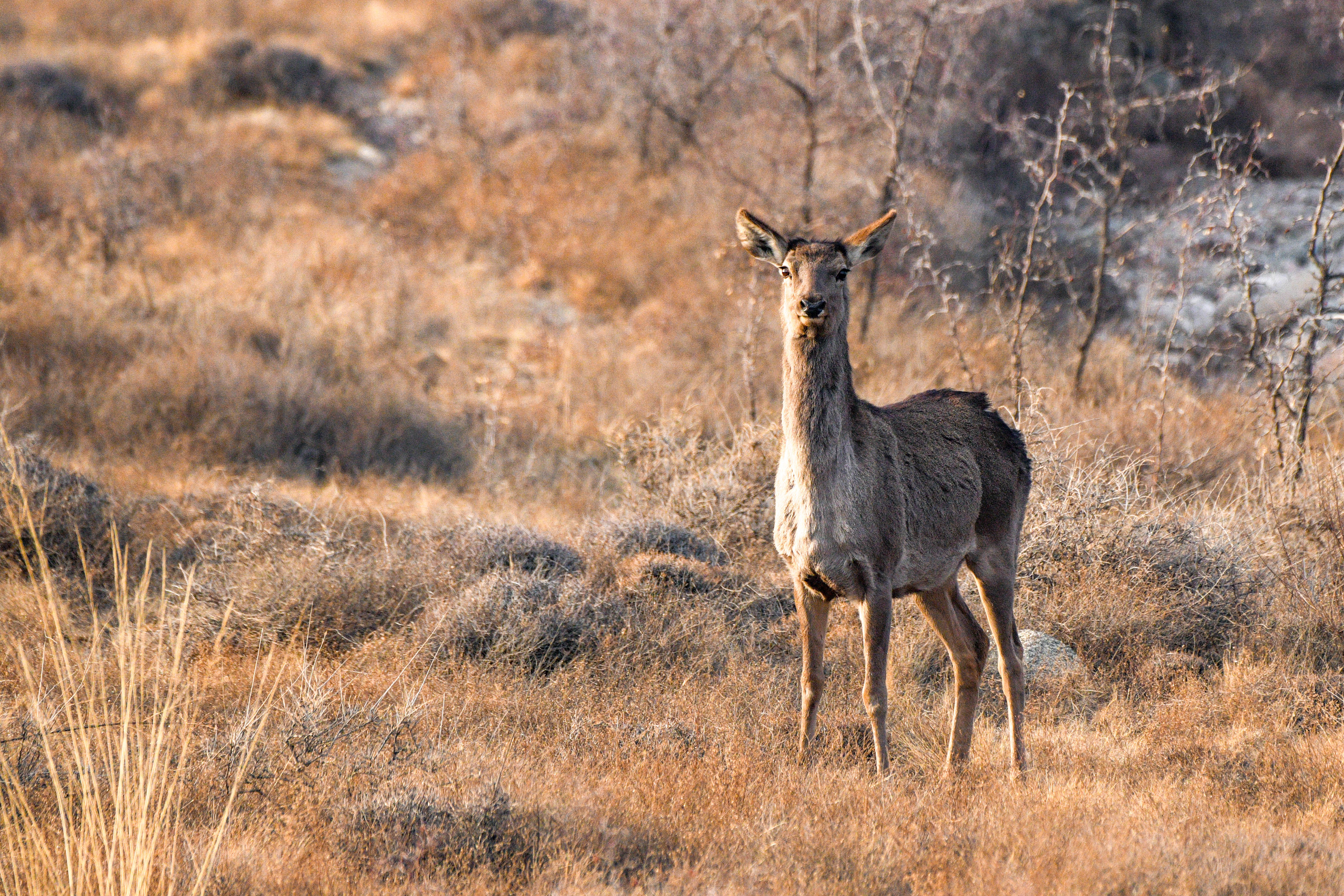 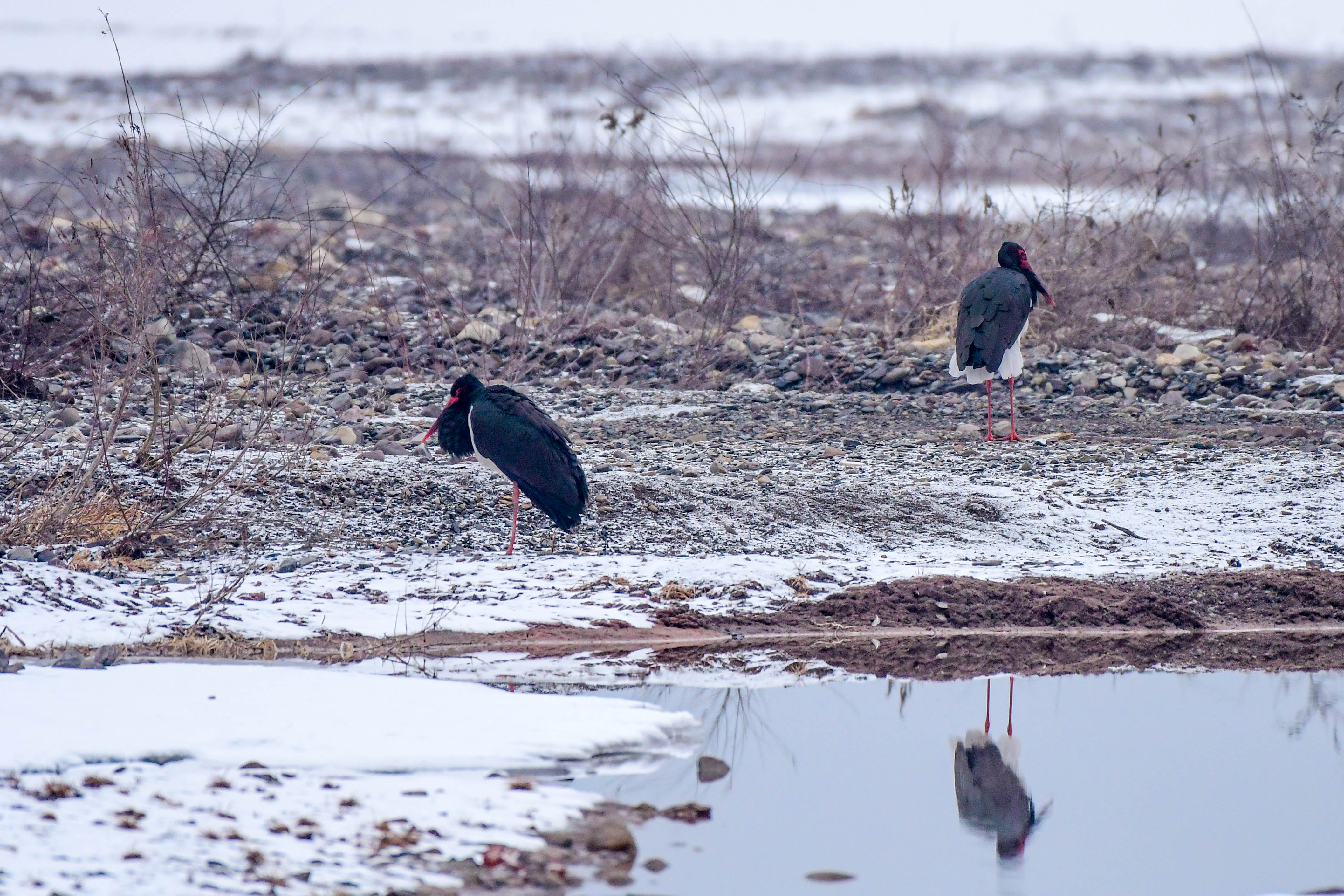 Ningxia is also home to many precious plants. The most famous one is the wolfberry, also called the goji berry. The plant, which is a good source of vitamins and minerals, is widely used in Chinese medicine to treat eye, liver and kidney issues. 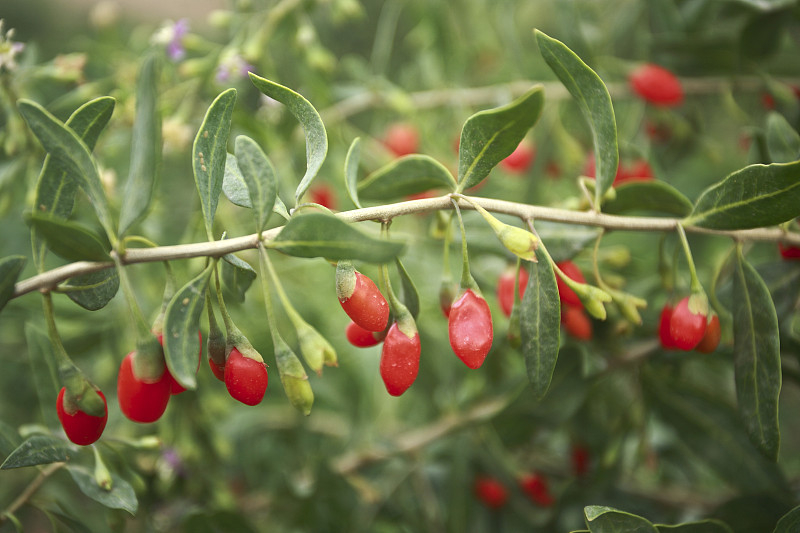 Ningxia's high altitude and dry air are also good for growing grapes. The region accounts for a quarter of China's total plantations cultivating grapes for wine. 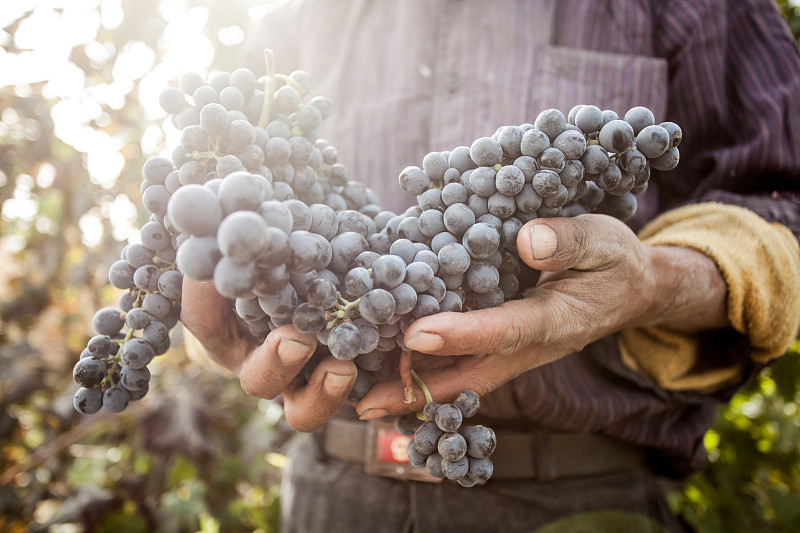 Nostalgic Nature is a series of articles about nature in different provinces and regions in China.

For more: Nostalgic Nature: Jiangsu, a province shaped by water

(All photos are via VCG)