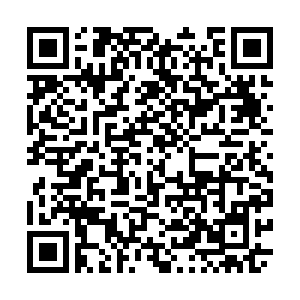 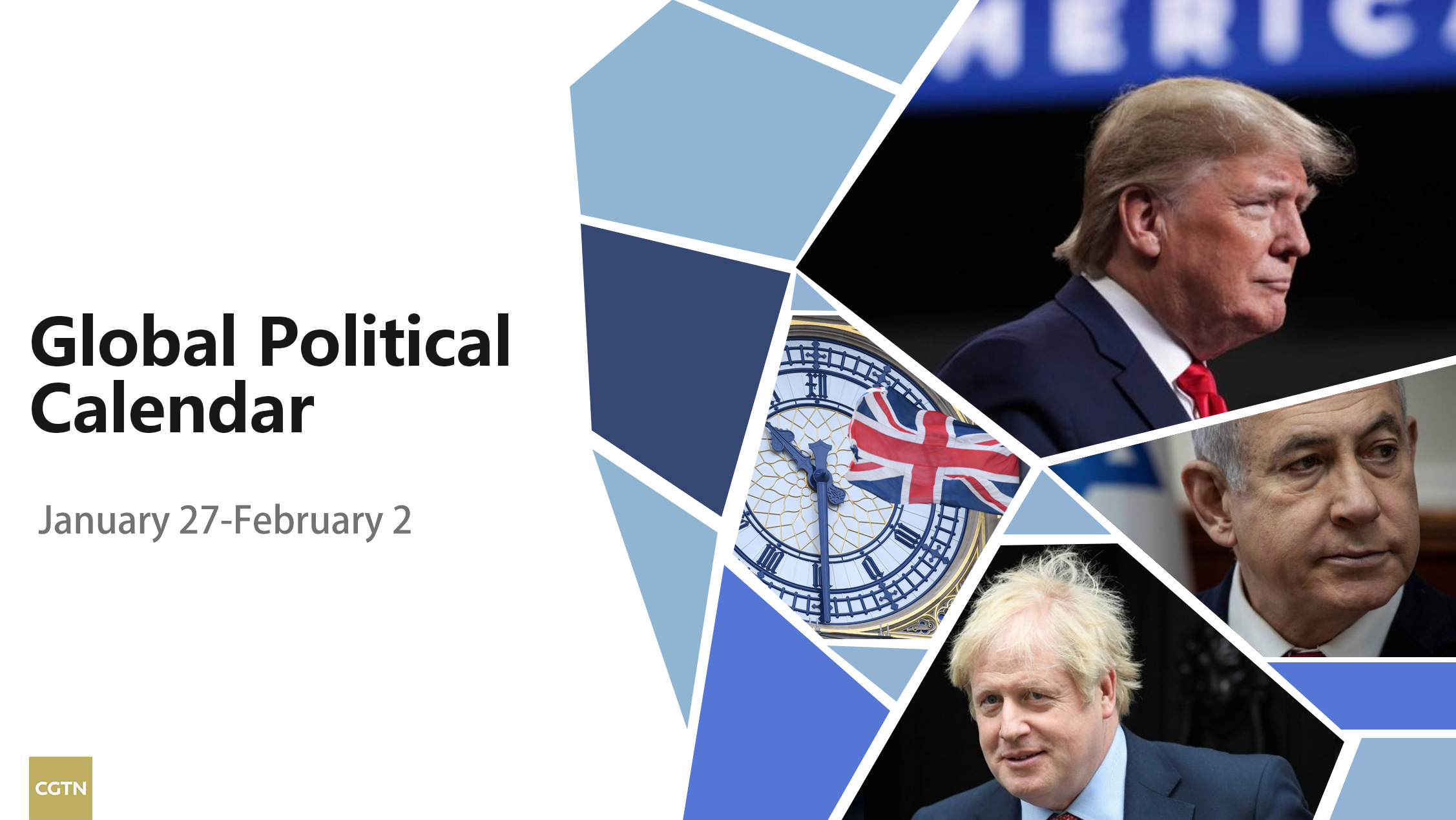 Britain's tortured European Union (EU) divorce will be final on January 31, more than three years since Britons' 52-48 percent in a referendum in favor of departing the bloc.

If Brexit is a race, Boris Johnson says the UK has crossed "the finish line"

Getting Brexit done: Will it be easy?

On Thursday, the bill implementing Britain's exit deal with EU officially became law ahead of the country's departure from the bloc.

A consent vote in the EU Parliament will take place on January 29, and Prime Minister Boris Johnson is expected to formally sign the Withdrawal Agreement in the coming days.

Israeli Prime Minister Benjamin Netanyahu will visit the White House on Tuesday, the White House said in a statement on Thursday, and a source familiar with the situation said U.S. officials would most likely share some details of U.S. President Donald Trump's long-secret Middle East proposal.

The White House said Netanyahu's election rival Benny Gantz had also accepted Trump's invitation for a Washington visit but gave no specific date. The source said Gantz too would most likely hear some of the plan's details.

Speaking to reporters on Air Force One en route to Miami for a political event, Trump said Thursday that he will release his long-awaited plan for Middle East peace ahead the meeting with Netanyahu.

Palestinians might react negatively to the plan at first, but that it would benefit them, Trump added.

Sunday: A quiet day for politics