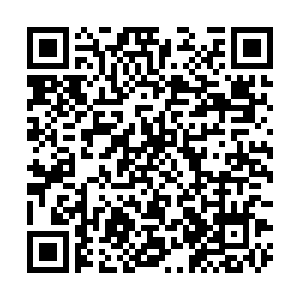 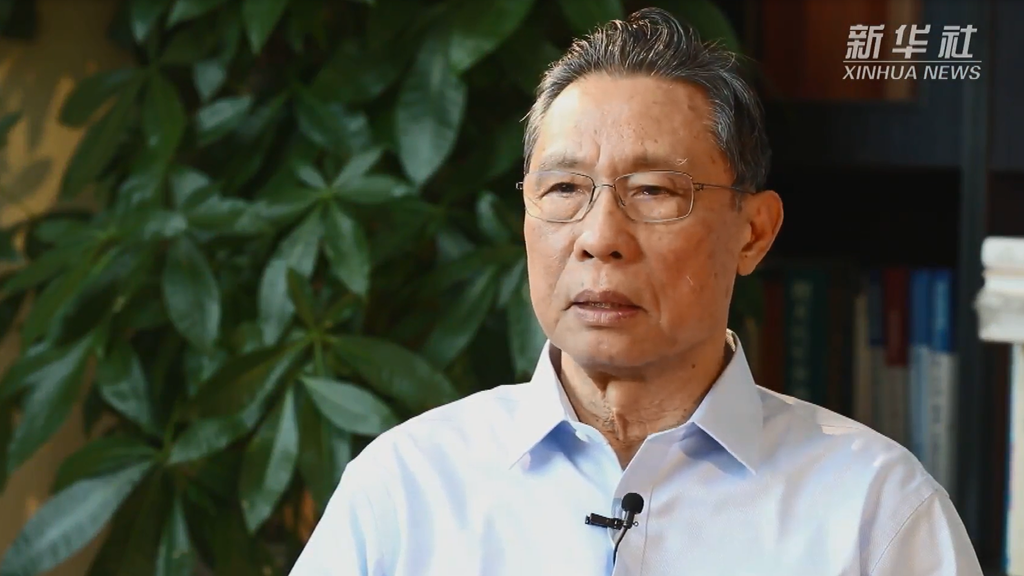 The fatality rate for the novel coronavirus outbreak is expected to decrease, said Zhong Nanshan, a renowned Chinese respiratory expert, in an interview with Xinhua on Tuesday.

"So far, no medication has been developed to specifically target the virus, but scientists and medical workers have explored many ways. As great improvement has also been made in the life support system, the fatality rate is expected to drop further," he said.

According to Zhong, the outbreak may reach its peak in one week or around 10 days. "It remains a hard task to estimate with absolute certainty when the epidemic will reach its peak. But it should be in seven to 10 days and without massive build-up."

"A quarantine between 10 to 14 days would be good. When the latency is over, we will give timely treatment to patients, and those without clinical symptoms do not actually have the disease," Zhong said, adding that there will be no large-scale infection due to the return trips of the Spring Festival rush but the screening measures of the virus cannot be stopped.

The expert also suggested that in addition to infectious disease specialists, hospitals must also be equipped with experts specializing in life-threatening cases to better rescue patients.

"To deal with the epidemic, we must seize two key points, early detection and timely quarantine," Zhong said. "These two are the most primitive and effective methods."

Does the virus mutate?

The National Health Commission announced some confirmed cases have no obvious symptoms at the initial stage so people are worried about whether the new strain of coronavirus has mutated into a more infectious virus.

Zhong told Xinhua virus mutation doesn't simply refer to the changed symptoms, instead a mutated virus means its virulence became stronger. But based on the analysis of current situation, most of the symptoms are just having a fever, cough, running nose, and a few of them have gastrointestinal disorders.

A recent piece of research published on the medical journal The Lancet suggested that the first confirmed case with symptoms never went to the seafood market, the origin of the new virus outbreak, suggesting that there may be other virus sources

But Zhong rejected the suspicion, saying it's hard to deny the link between the patients and the source of the virus.

"The novel coronavirus is homologous to the one found in bats in 2017. It is transmitted to humans through an intermediate host," he said, also mentioning they are matching the virus gene sequence with the gene library to filter out other homologous virus hosts.

"The SARS outbreak lasted about six months, but I don't believe the novel coronavirus outbreak would last that long," said Zhong.