'Rat-a-tat! Happy Year of the Rat!' says the guinea pig
By Xu Chenlu 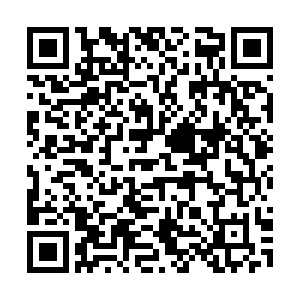 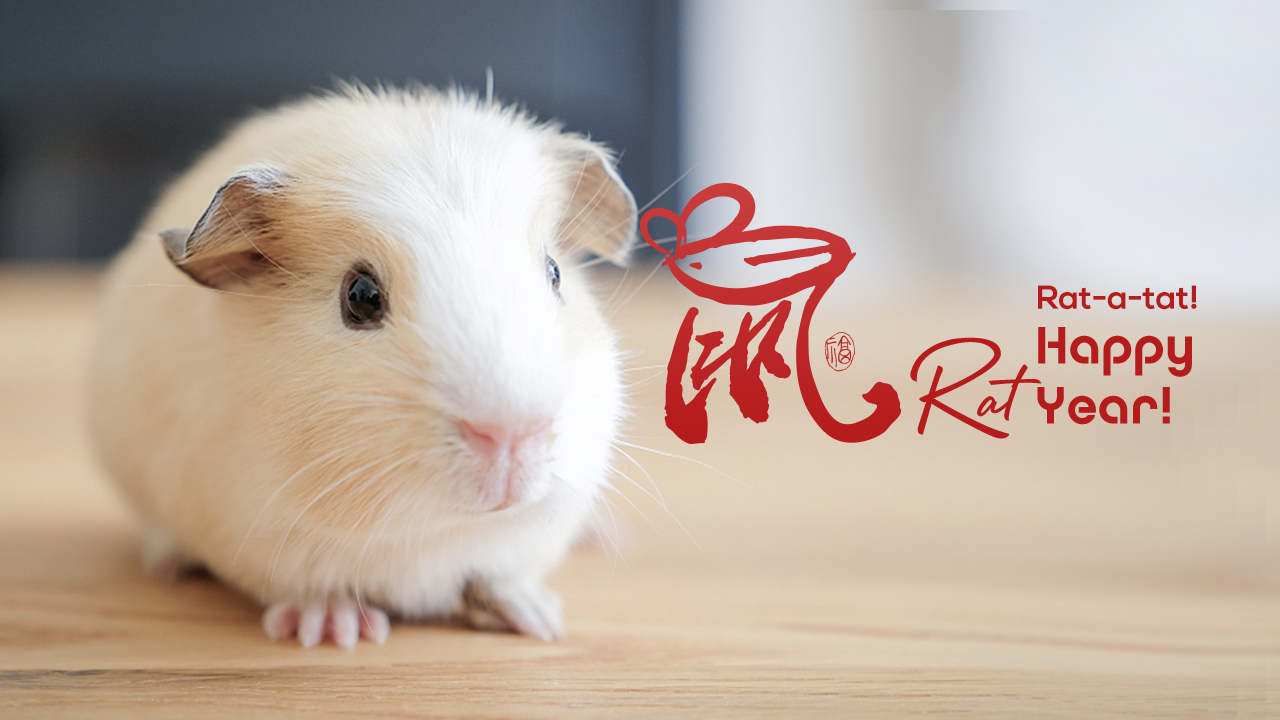 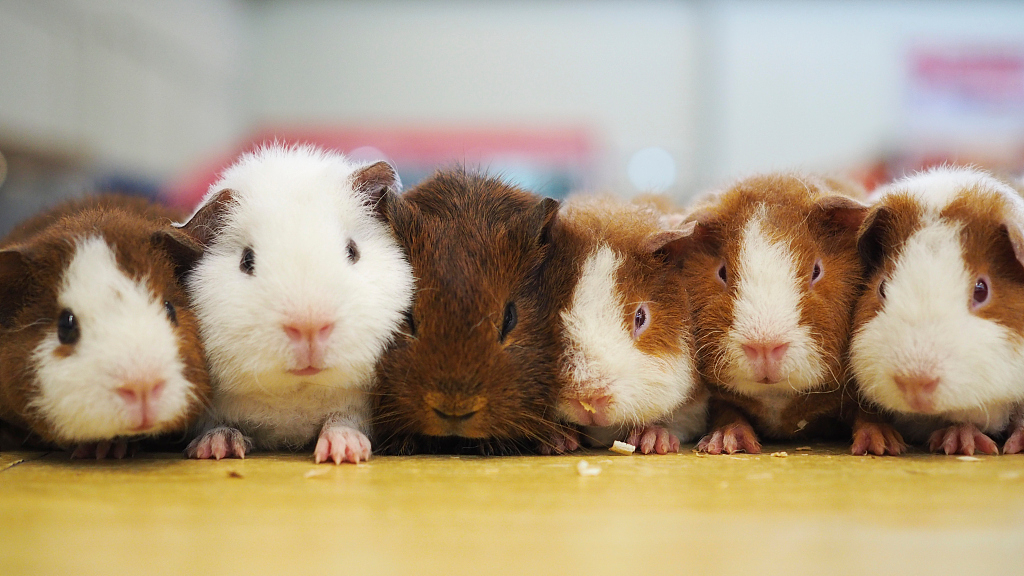 To learn more about this cute little creature, here are some interesting facts.

Do not be fooled by the guinea pig's name and the way of calling males as boars and females as sows, this species is not related to the pig at all. The reason it is called by "pig" is probably because of the pig-like squeaking noise it makes. 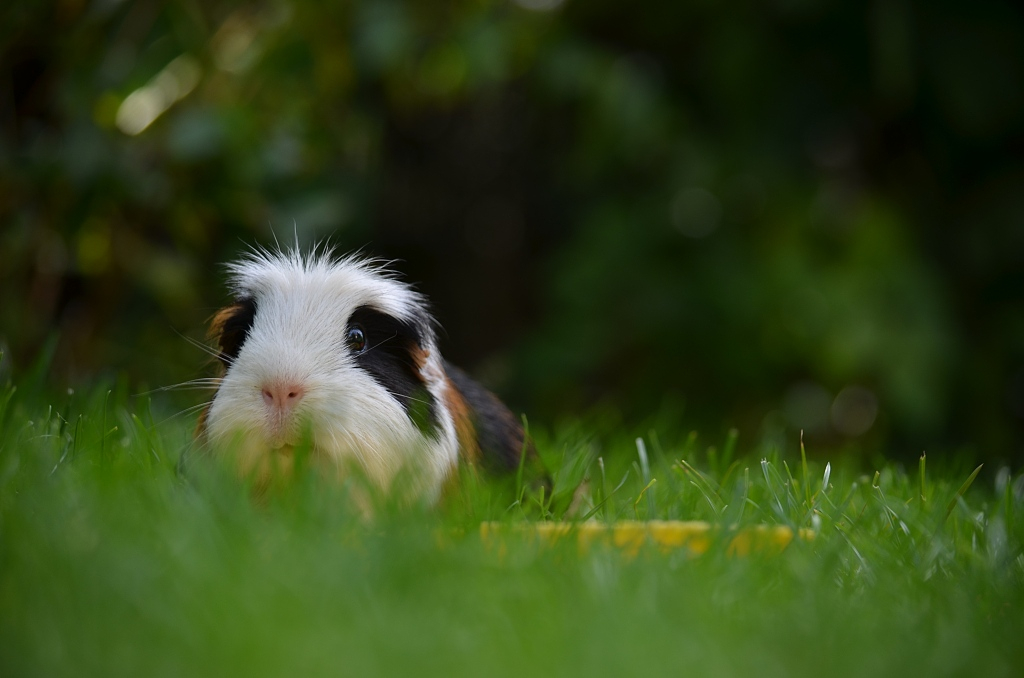 Guinea pigs are usually kept in pairs or small groups as they need to communicate. They will make different noises for the communication so they can let others know if they are feeling excited, chilling out or hoping to explore an area. 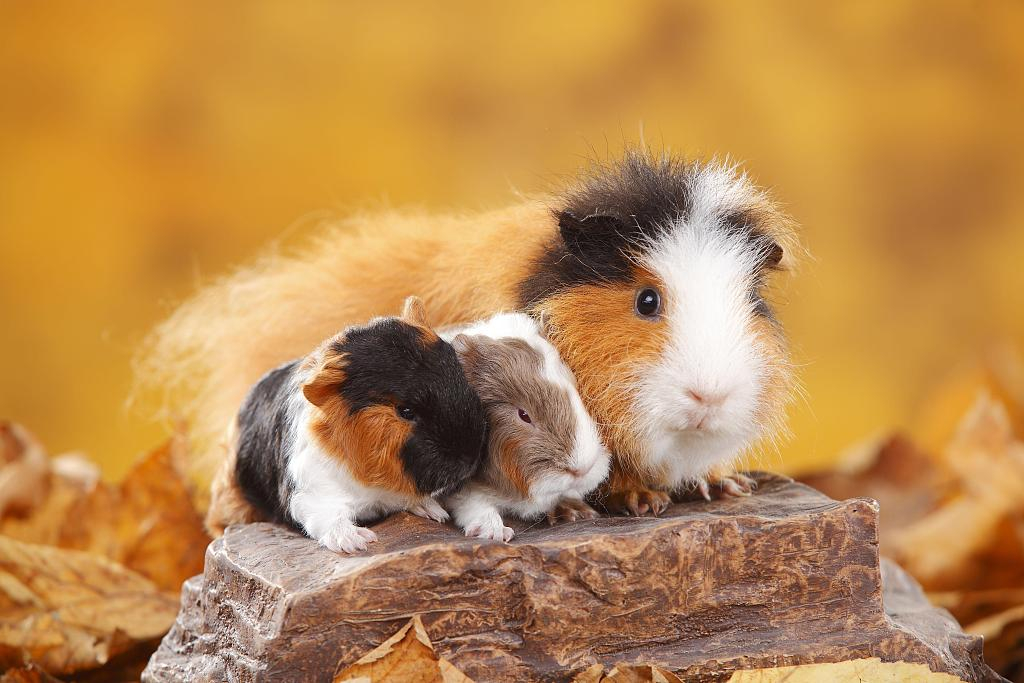 Please do not think that the guinea pig can dance like humans as this is impossible, but it truly has its own way of dancing. When a guinea pig feels very excited, it can jump straight up and down and also turn its little body 90 degrees in mid-air. 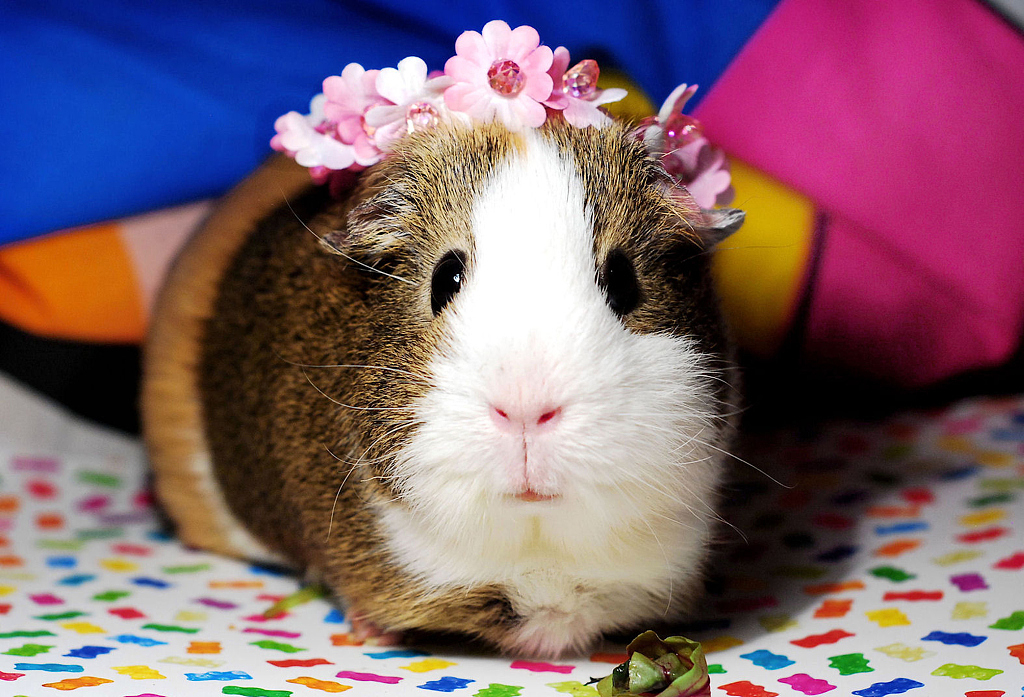 Though the guinea pig is popular, this species does not have any natural population in the wild now since it was domesticated more than 3,000 years ago.

'Rat-a-tat! Happy Year of the Rat!' says the chinchilla