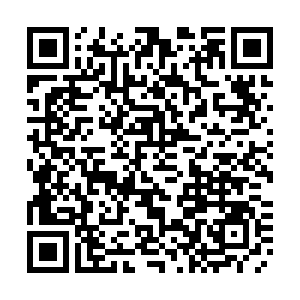 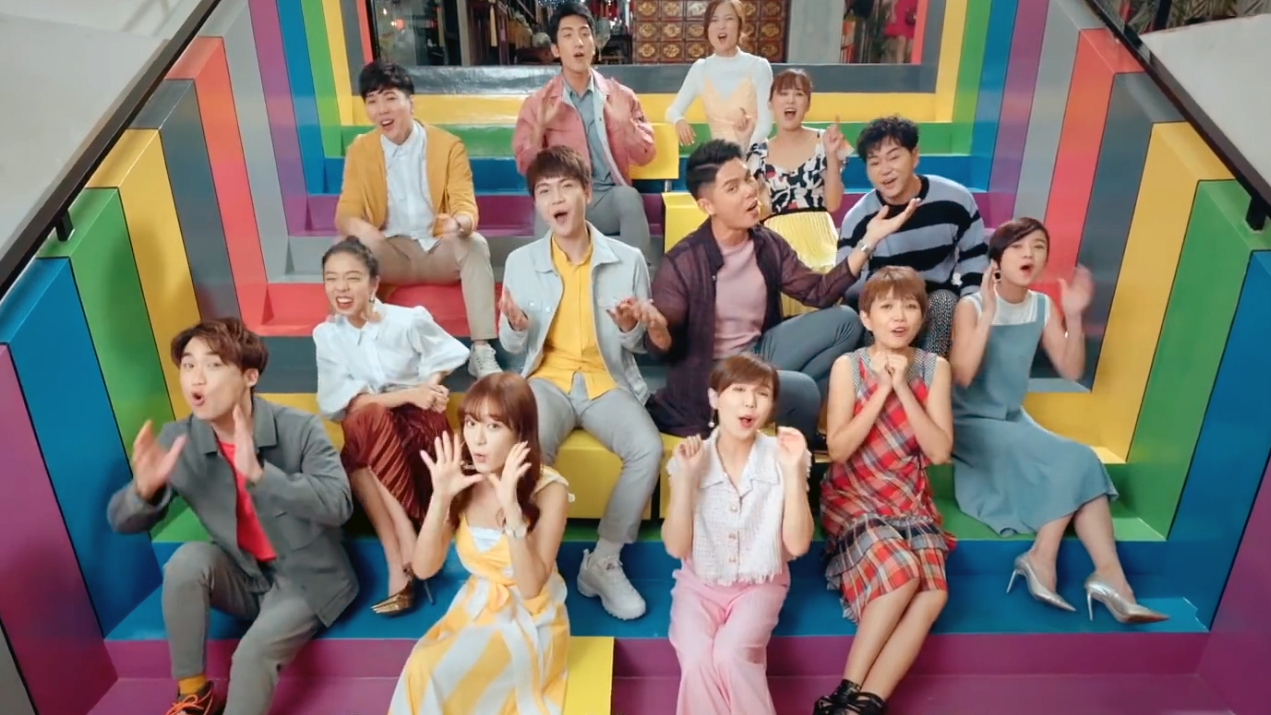 You may imagine Chinese New Year in Malaysia, and people there will think of lanterns and lion dancing, of calligraphed poetry couplets to hang in front of their doors, of special luncheons with work colleagues, red "ang pow" envelopes to give the kids and family reunions. Chances are they will also look forward to local artists releasing new songs and albums for the festive season.

It's a tradition that continues today against the odds in an environment that has been tough on local recording artists. In the 1990s, Malaysia became a hotbed of digital media piracy. As purchases of pirated CDs soared, legitimate record sales tumbled, and record companies pulled back on their recording of local artists. More recent years have seen the virtual disappearance of brick and mortar music shops from high streets and shopping malls in Malaysia.

So artists have had to adapt. Many will look to streaming and downloading platforms to get their new Chinese New Year music to the public. But videos distributed via social media have become perhaps the number one platform. And this time of year is ideal for singers to boost their public profiles.

Winnie K has been performing for the past 20 years since she was a kid. She shot many music videos to accompany and promote the album, with the title track feature other races and some lyrics in the national language, Bahasa Malaysia – an acknowledgment that all ethnic groups in this multicultural country enjoy the festival.

"I got more exposure because of my Chinese New Year album. I got a chance to go to different TV stations, radio stations, and I have a live interview."

Many performers have released videos of new music this Chinese New Year, including some who usually stray far from the traditional, like controversial rapper Namewee, who has been hauled to court a few times over some of his previous music videos.

Winnie K is seeking to stretch the boundaries a bit with her latest work.

"Yes, I know a lot of people like to hear very traditional music. As a musician or singer, I have to do something different, and I implemented some new concepts. So I have not just sung, a bit of rap, and so I have Chinese very trendy and also traditionally combined together." 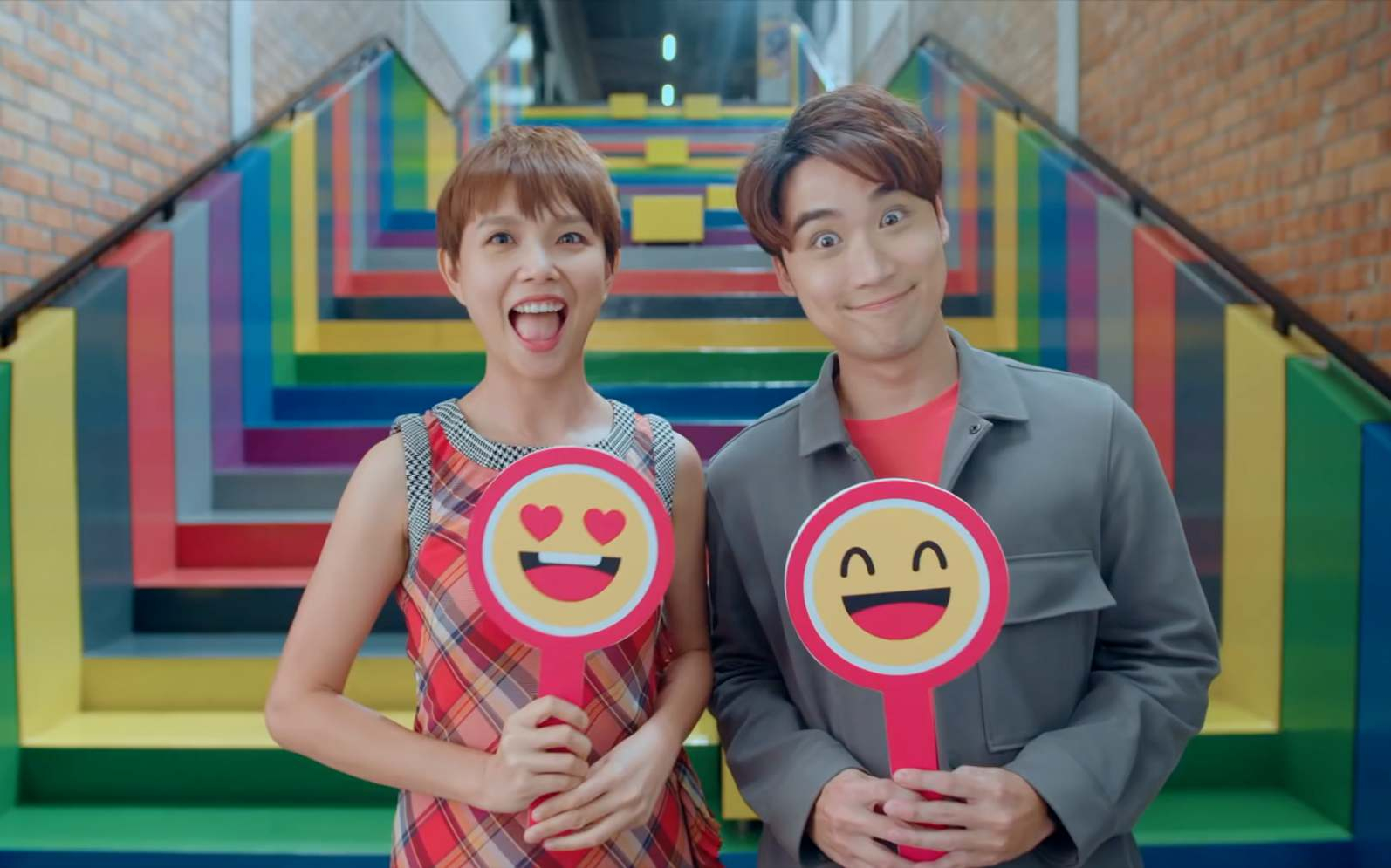 It's not only full-time singers that are getting in on the act.

Each year, local Chinese-language free-to-air station 8TV gets its on-air talent – actors and hosts and so on – to record a new year's song. This year's theme is "Keep Smiling," which the station said is an effort to offset Malaysia's slide down the "world happiness index" from number 35 to number 80.

"I think we definitely have this responsibility because we are influencers, we are performers, and we can spread our thoughts and our message to everyone. So we really want to spread all this positivity," said actress and part-time singer, Emily Chan.

"I had a dream when I was a kid. I like singing new year songs, and I wanted to issue my own new year's album," said Jordan Sen, who also performs 8TV's "Keep Smiling" song on stage and in the music video. "So now since I've got the opportunity, even though it's not a solo song, I feel like I've achieved half my goal."

Meanwhile, on the back of her album and videos, Winnie K, is getting more requests to perform during the festive period, both in Malaysia and overseas, a nice new year's bonus given the challenges singers and performers face in the modern commercial music landscape.