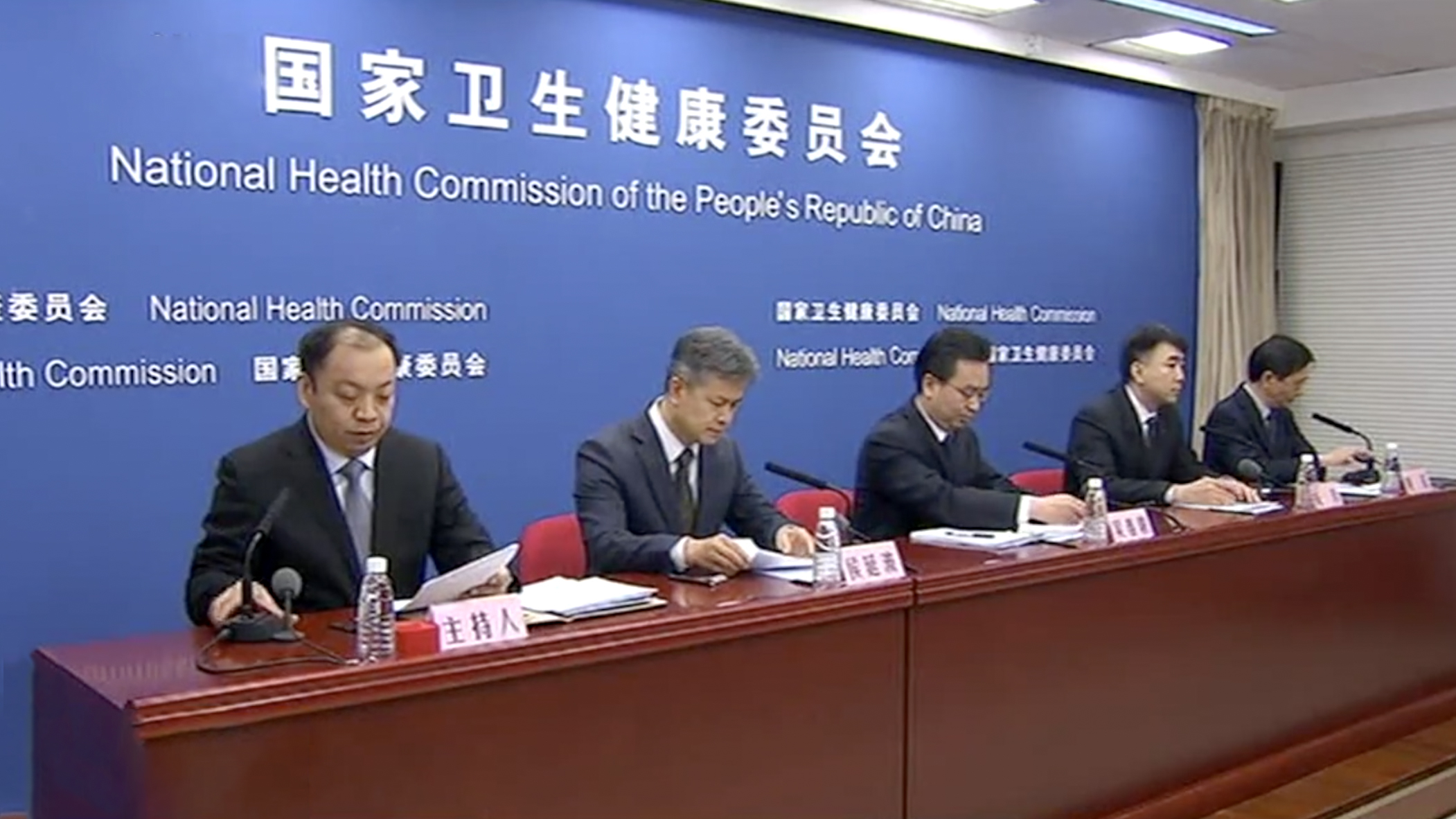 The Chinese mainland has kept close communication with the World Health Organization (WHO), relevant countries, as well as Chinese Hong Kong and Macao special administrative regions and Taiwan region, providing timely information and sharing the gene sequence of the new coronavirus, according to the National Health Commission on Thursday.

China's relevant department has maintained close communication with the United States, and the two sides are sharing information and control measures, the authorities said at a press conference on Thursday, adding that technical cooperation between the two countries is also underway, according to the commission.

As of January 30, over 7,700 cases of the new coronavirus pneumonia have been confirmed in China. Meanwhile, the number of confirmed cases outside the country is over 70, about 1 percent of the total number in China.

Wu Zunyou, the chief epidemiologist at the Chinese Center for Disease Control and Prevention, said the Chinese government has been taking stringent steps to control the outflow of the new coronavirus cases and has achieved remarkable results.

Responding to a question about World Health Organization (WHO) director-general, Tedros Adhanom Ghebreyesus, calling a second WHO Emergency Committee meeting on Thursday, Wu said, "Experts will make suggestions to the director-general on whether to declare the outbreak a Public Health Emergency of International Concern (PHEIC)."

"It is a common practice of WHO for such unusual events," he told the gathering, adding that he is confident that country can control the spread of the virus.

"I've been working in the prevention and treatment of infectious diseases for years," he said. "Personally, I think our current precautions are the most stringent and very effective."

Hou Yanbo, deputy director of market supervision at the State Post Bureau of China, said 13 postal enterprises have opened green channels to ensure the transportation of emergency supplies and basic daily necessities for people in Wuhan and other key areas.

When asked whether parcels from Wuhan can spread the virus, Hou said the risk of transmission by parcels is very low.

"Experts said that the virus spreads mainly through two channels at present, droplet transmission and close contact the infected patients," he said, adding that the State Post Bureau required express enterprises to take strict inspection and disinfection on the parcels, vehicles and workplaces to ensure the safety.