Gahai Lake: The black-necked crane on the pearl of the plateau
CGTN 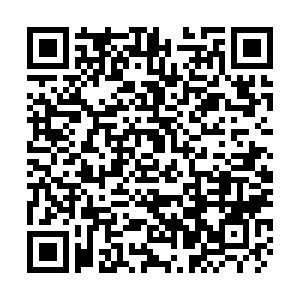 Gahai Lake is the largest freshwater lake in the Gannan Tibetan Autonomous Prefecture, northwest China's Gansu Province. Named as the "Pearl on the Plateau," the lake is at an altitude of 3,500 meters above sea level and is one of the most important water supplies for the upstream of the Yellow River.

Surrounded by vast grassland, the lake and its wetland are a stopover station and hatching place for tens of thousands of migratory birds like black-necked cranes. In 1982, the place was listed as a provincial nature reserve for migratory birds.

The black-necked crane is the only crane in the world that grows and breeds on the plateau. Just as its name describes, the crane has a black neck while its crown is dull red. It mainly lives in freshwater wetlands with an altitude of 2,500 to 5,000 meters above sea level.

Every year around March, black-necked cranes arrive at their breading land. When autumn falls, they travel to their wintering place to spend the winter until next year, and then repeat the circle. One tenth of the world's black-necked cranes spend their summer in the Gaihai Lake Wetland.