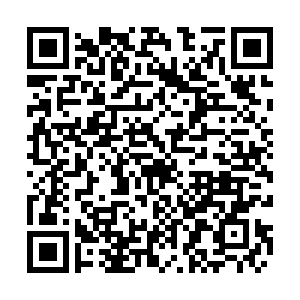 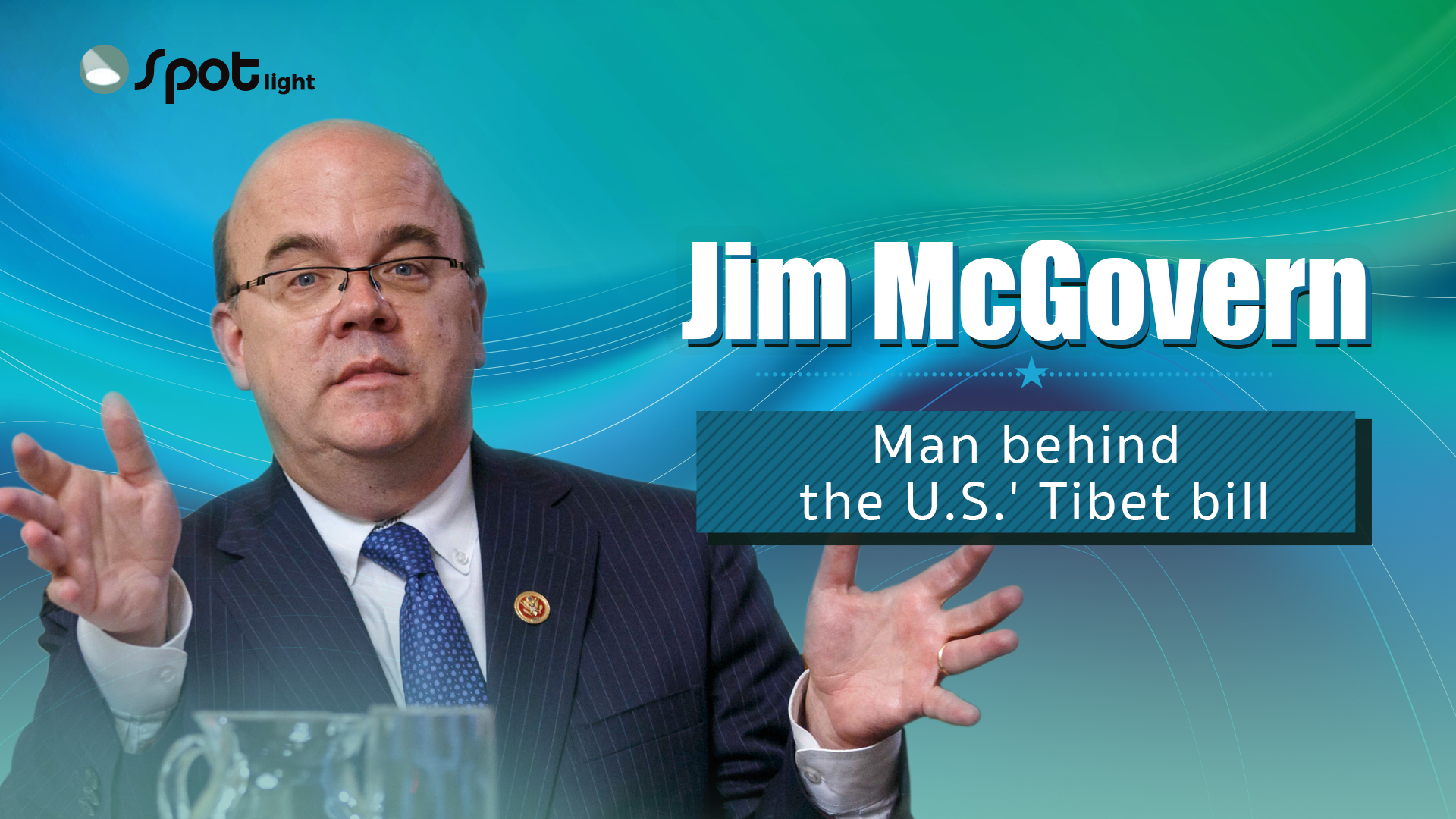 China's Tibet has become the latest target in Washington's international campaign for "human rights." The U.S. House of Representatives passed the Tibet Policy and Support Act – an update to the 2002 Tibetan Policy Act – earlier this week with an overwhelming vote of 392-22.

Calling for more political and humanitarian support in the U.S. for Tibetans, the bill comes on the heels of related acts in Hong Kong and Xinjiang that were passed at the U.S. House late last year. Behind the intensive bombardment of what some allege as China's "human rights issue" is a Democrat from Massachusetts – Jim McGovern, who is reputed to be one of the most liberal U.S. Congress members.

Human rights have for decades been a centerpiece in the foreign policy of the United States. In addition to its global influence by way of military dominance, the U.S. has leveraged what it views as fundamental rights for all peoples when dealing with state actors. However, few elected U.S. officials have been as consistent in punishing other governments for what they perceive as violations upon human dignity and freedom as Jim McGovern.

Among the notable names like Hillary Clinton and U.S. Senator Marco Rubio when it comes to criticizing the alleged human rights violations of other countries, McGovern stands out for his modest consistency.

Back in 1989, near the start of his political career, he was tasked with leading a congressional investigation into the murder of Jesuit priests by the U.S.-backed military in El Salvador. At the time, he had been working as an aide to John Joseph Moakley, a congressman representing McGovern's home state of Massachusetts. 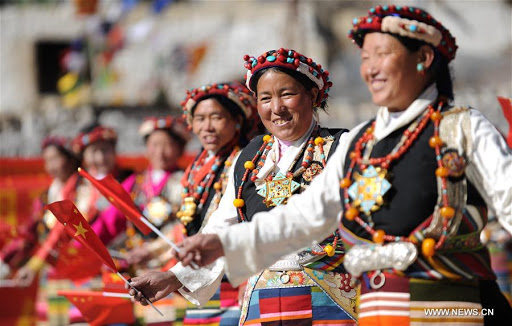 Although McGovern has had a hand in many of the U.S.' human rights policies in recent years, China has dominated the congressman's legislative agenda. From Tibet to Xinjiang to Hong Kong, he has brought bills to the House floor that sought to punish Chinese officials or the government in general for alleged domestic Chinese policies in those regions. The so-called "PROTECT Hong Kong Act" that he introduced in last September serves as an admonishment of the region's police for enforcing order by prohibiting U.S. exports of nonlethal crowd control and defense products to the Chinese megalopolis, even as unrest and violent acts by rioters kept bringing increasing instability and damage to the once thriving financial hub.

He has also been active in trying to pass a bipartisan bill on Tibet that would establish a U.S. consulate in the southwest China's autonomous region's capital of Lhasa, reinforcing the controversy that has existed for decades between the Chinese and American governments. Back in 2017, he urged the U.S. government to "walk the walk" because "the status quo isn't working." 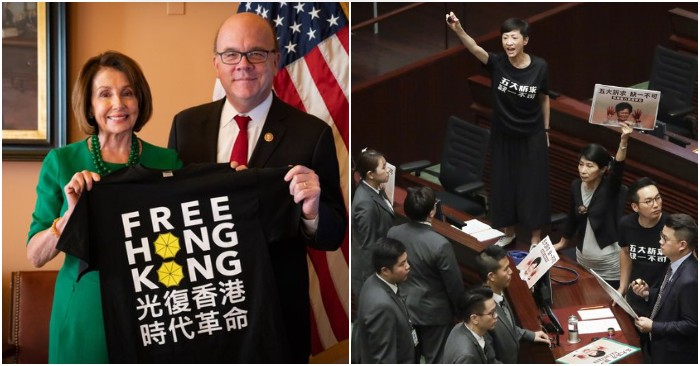 As for Xinjiang, McGovern and Rubio issued a statement condemning China's policies and alleged violations in the region.

Read more: Who is Marco Rubio, the man behind anti-China legislation on Xinjiang & HK?

It's no surprise then that McGovern chairs the Congressional-Executive Commission China (CECC) and is a co-chair of the Tom Lantos Human Rights Commission, both of which are responsible for enforcing the international human rights agenda of the U.S.

McGovern was elected to Congress in 1996 to represent his constituents in the 3rd congressional district of Massachusetts. From the outset, he had proximity to congressional power, as he was appointed to work on the House Committee on Rules, which can control how new bills will be presented and debated upon in Congress. He now heads the committee, after House Speaker Nancy Pelosi elevated him to the position.

Over the course of his career, McGovern hasn't made the headlines as much as his more vocal colleagues. Media reports of the congressman – and even his Twitter account – shy away from bringing attention to himself and put consist emphasis on his human rights advocacy. 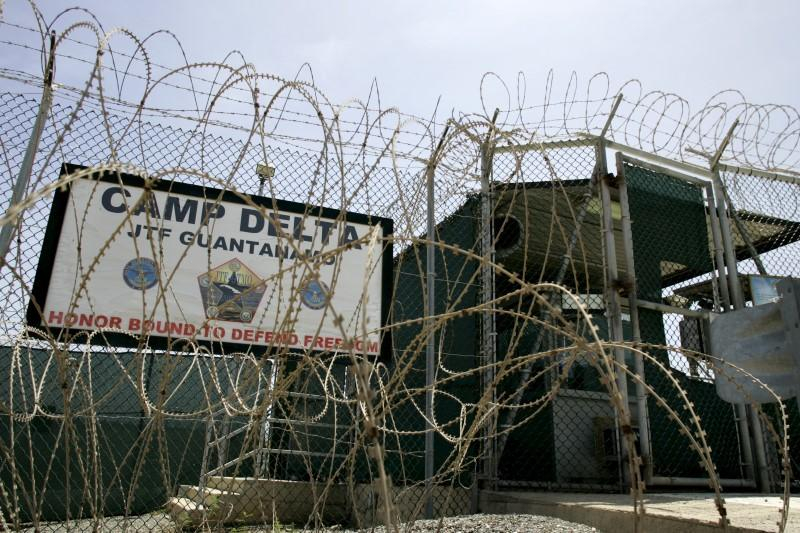 His most influential action in this area may be his signature Magnitsky Act, a bipartisan bill passed in 2012 that punishes foreign officials that Washington deems to be human rights abusers. The act initially sanctioned Russian officials whom the U.S. thought were involved in the death of Sergei Magnitsky, a lawyer who had allegedly uncovered major tax fraud and graft committed by companies and individuals linked to the Russian government. He later died in jail.

The act not only blocked 18 Russian officials from entering the U.S., but also froze their assets in U.S. banks, a critical blow due to the dominance of the American financial system. The law was considered very successful and later expanded to other countries and actors that the U.S. deemed to be human rights violators, and is now known as the Global Magnitsky Act.

He has also had his gaze on domestic policies, criticizing the U.S. government for the Guantanamo Bay facility that detained suspected terrorists without trial and subjected to torture.

Although human rights violations can be very controversial depending on the government and a country's domestic situation, the U.S. has wielded this concept often in an overt manner targeting countries that would deem it foreign interference. Jim McGovern has proven to be a staunch defender in this area and is undoubtedly at the forefront of this "crusade."