Joy and sadness: How the world is reacting to Brexit Day
CGTN 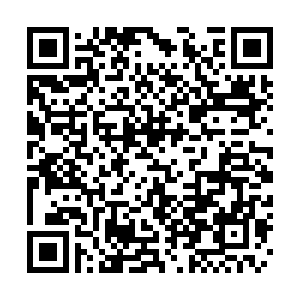 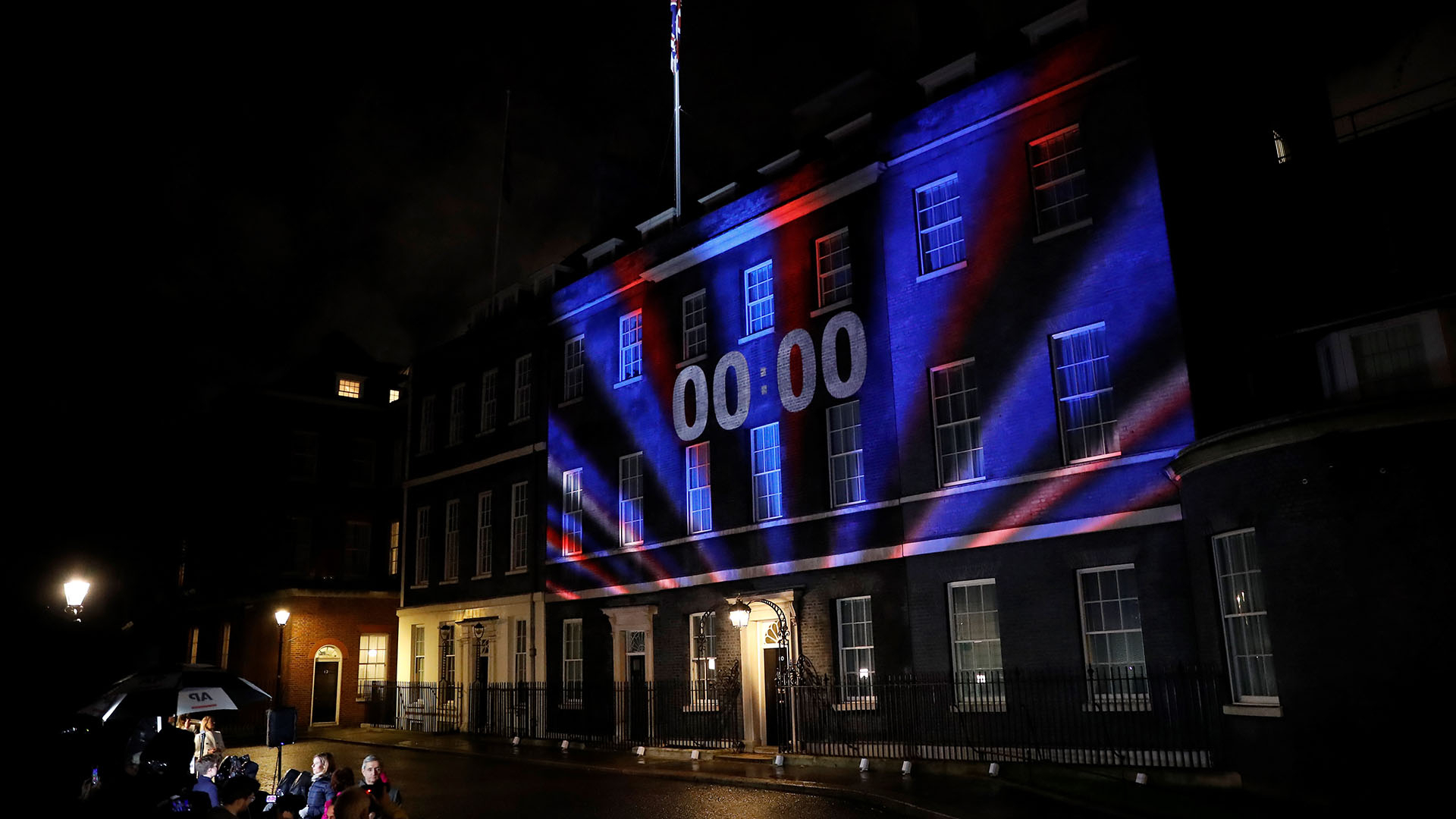 The United Kingdom left the European Union at 2300 GMT on Friday, ending its 47-year membership of the world's biggest trading bloc. Reactions from leaders in Britain, and around the world, were a mix of joy, resolve, sadness, and resignation.

"Our job as the government – my job – is to bring this country together and take us forward," Johnson said in a statement.

"And the most important thing to say tonight is that this is not an end but a beginning. This is the moment when the dawn breaks and the curtain goes up on a new act. It is a moment of real national renewal and change."

Johnson: This is not an end but a beginning

"I remember how much the 2016 (referendum) was made up of lies, exaggeration and simplification, of cheques that were written but will never be honored ... Between France and the United Kingdom there is a long history, founded on blood, freedom, courage, on battles that we have shared... This is a sad day, there's no hiding it. But it's also a day which should prompt us to proceed in a different way. To build with more determination a European Union that is powerful, effective, which you find more convincing and which rediscovers the historical path that makes this European Union a unique and, in my eyes, irreplaceable adventure.”

"It cuts deep for Germany and all the remaining 27 member states, but we want to remain a close partner and friend of Britain," said Merkel in a video statement broadcast. "We are going to hold intensive negotiations with the British – that will define this year, particularly in the areas of economy and trade."

"A lot will depend on Britain. The more Britain moves away from the conditions of the single market, the more our future relationship will have to change."

"We have always deeply regretted the UK's decision to leave but we have always fully respected it, too. The agreement we reached is fair for both sides and ensures that millions of EU and UK citizens will continue to have their rights protected in the place they call home."

"Every choice has a consequence. Without the free movement of people, there can be no free movement of capital, goods and services. Without a level playing field on environment, labour, taxation and state aid, there cannot be the highest quality access to the single market. Without being a member, you cannot retain the benefits of membership."

"Over the next weeks, months and years we will have to loosen some of the threads carefully stitched together between the EU and the UK over five decades. And as we do so, we will have to work hard to weave together a new way forward as allies, partners and friends."

What kind of great power can Europe become? 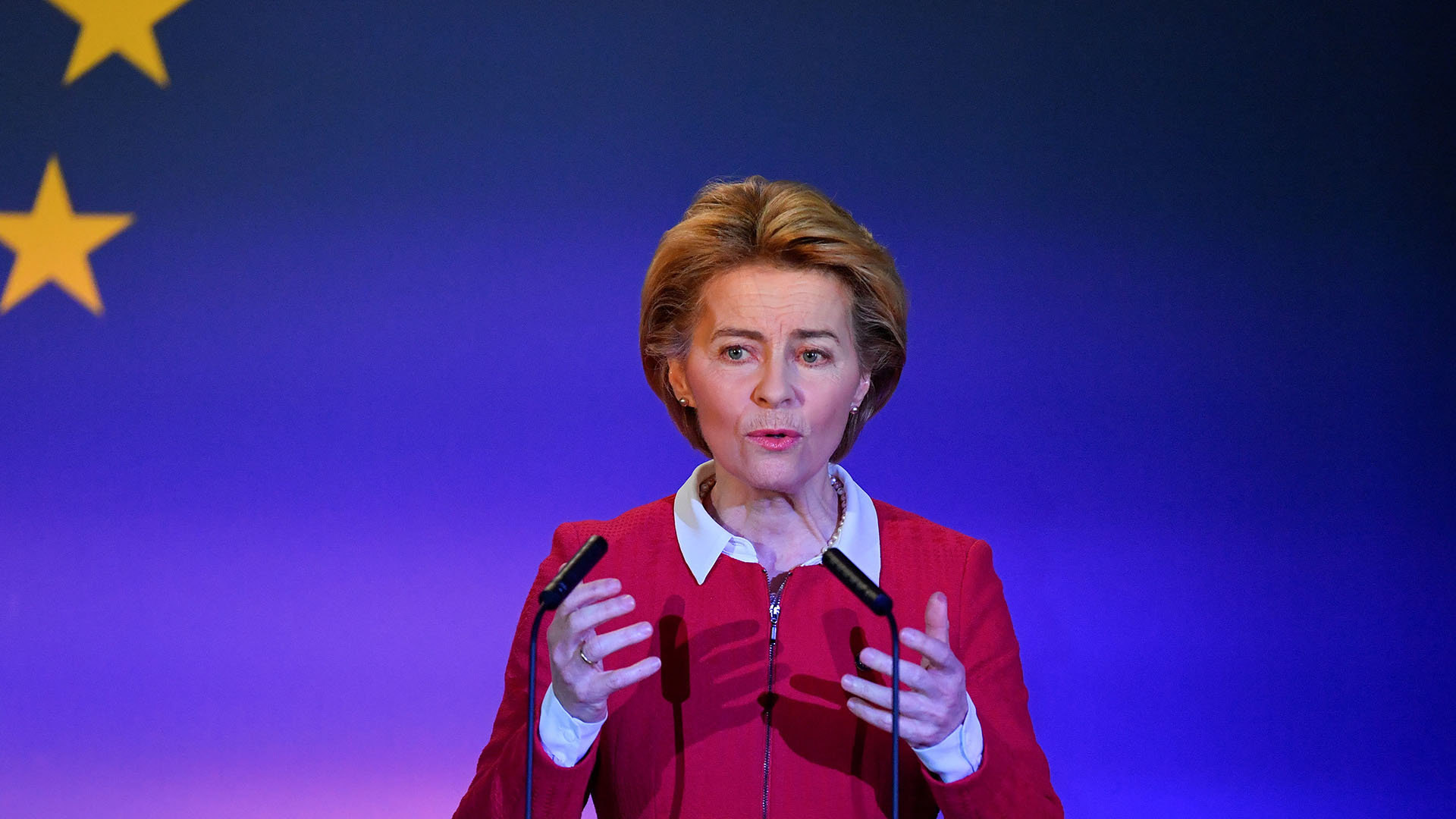 "The British people wanted out of the tyranny of Brussels," Pompeo told the Daily Telegraph. "They wanted the capacity to make their own decisions. We want that for the British people too."

"At 11 pm tonight, Britain will leave the European Union. After more than three years, we can finally say that we have delivered on the result of the 2016 referendum and have kept faith with the British people."

"Britain's place in the world will change. The question is what direction we now take," Corbyn said in a statement.

"We can build a truly internationalist, diverse and outward-looking Britain. Or we can turn inwards, and trade our principles, rights and standards to secure hastily arranged, one-sided, race-to-the-bottom trade deals with Donald Trump and others."

"Happy Brexit Day! ... At last the day comes when we break free. A massive victory for the people against the establishment ... 11 pm tonight marks the point of no return. Once we Leave, we will never rejoin the European Union. Time to celebrate," Farage said on Twitter.

"It was in 1962 Dean Acheson famously said that Britain had 'lost an empire, and failed to find a role.' A decade later, it found a European role, made a success of it, but decided to throw it away half a century later. And now? No one really knows. It's back to square one."

"Tonight, the UK will leave the European Union. That will be a moment of profound sadness for many of us across the UK. And here in Scotland, given that it is happening against the will of the vast majority of us, that sadness will be tinged with anger," she said.

"I want to focus on something much more important. Hope of a different and better future for Scotland ... After tonight, that future is only open to us with independence."

"It's obviously a very big day for our country," Cameron, who called the 2016 referendum and quit after the vote for Brexit, told Sky News.

"I always accepted the referendum result and knew this day would come. We are one of the biggest economies in the world ... we can make a success of the choice that we make and I'm sure that's exactly what we will do."

"I opposed Brexit with every fiber of my political being. I still deeply regret it, politically and emotionally ... But Brexit is happening, and our attitude now should be to strive to make the best of it; to approach it with determined optimism, not looking over our shoulders in unrequited longing for what was."