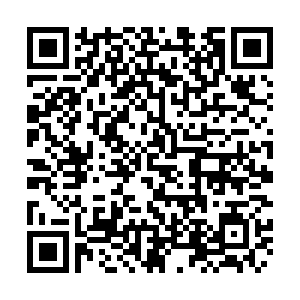 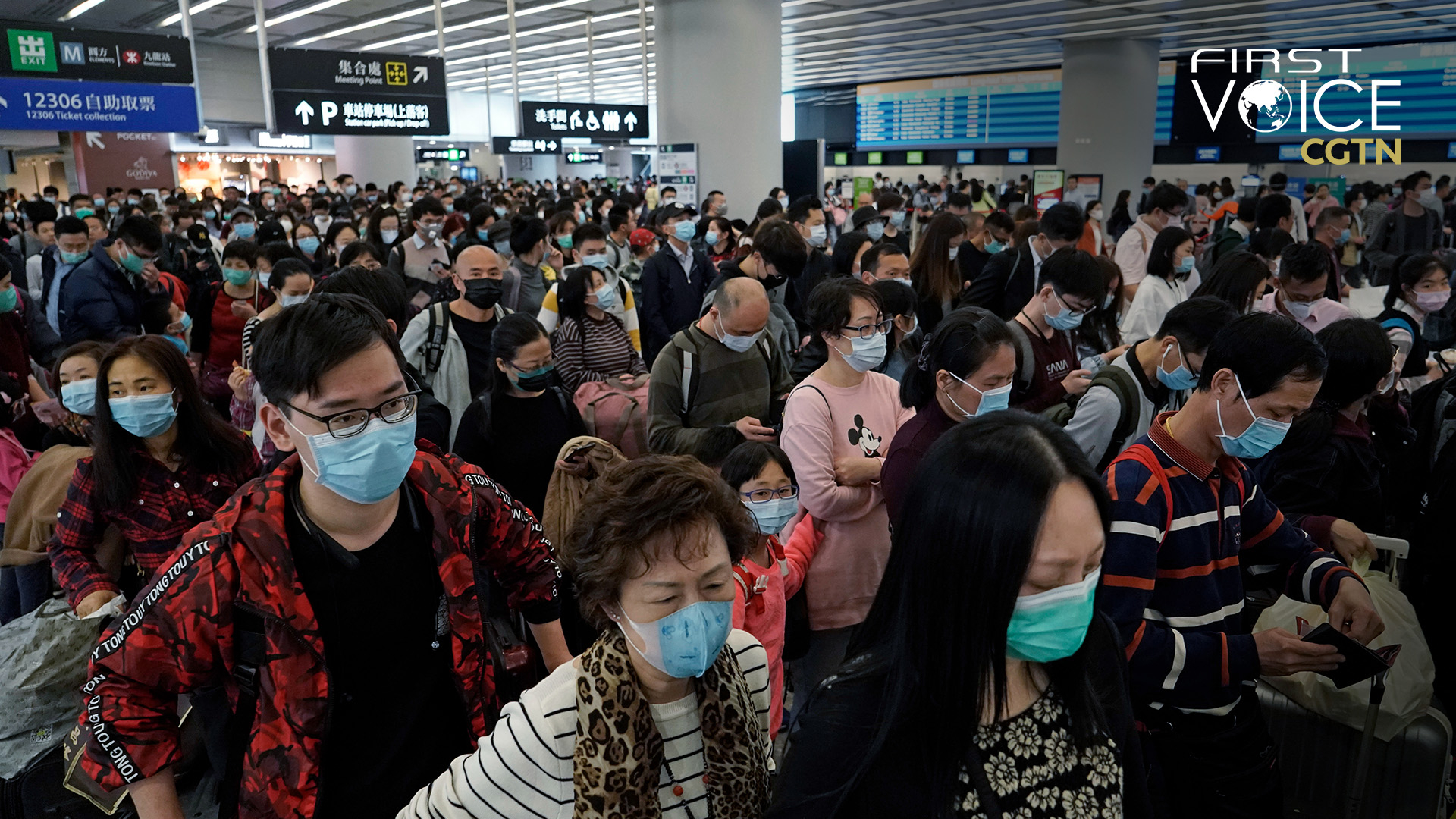 "The public has the right to know" isn't just an empty saying.

Over the past week, Chinese people and the media have been active in demanding information and transparency in the fight against the novel coronavirus. Transparency is a crucial component to managing a public health crisis, especially one that's rapidly developing and affecting not just the 1.4 billion Chinese citizens, but people around the world. Multiple cities are now under travel restrictions. In many places, the public has been told to conduct self-quarantine if they've traveled through a heavily infected region. Society is getting strained by the evolving situation.

People are united in fighting the disease not just at home, but through donations to areas like Wuhan where resources have been depleted by the rocketing demand. They need to believe that their assistance will be translated into meaningful results, not just left in a warehouse and wasting away. The government and authorities are meant to be that guarantee.

This is where the Red Cross Society of China's Wuhan branch has failed. It started with a public discussion over the selling of donated vegetables on the market in Wuhan, forcing the Wuhan branch to release a clarification. Then, the organization responded to netizens' questioning of returned donations and their accompanying receipts, in which the Wuhan branch claimed it had made mistakes. Also the organization's act of sending face masks to hospitals that are not specialized or responsible for receiving patients infected with coronavirus has been bombarded by the public's demand for an explanation on social media. 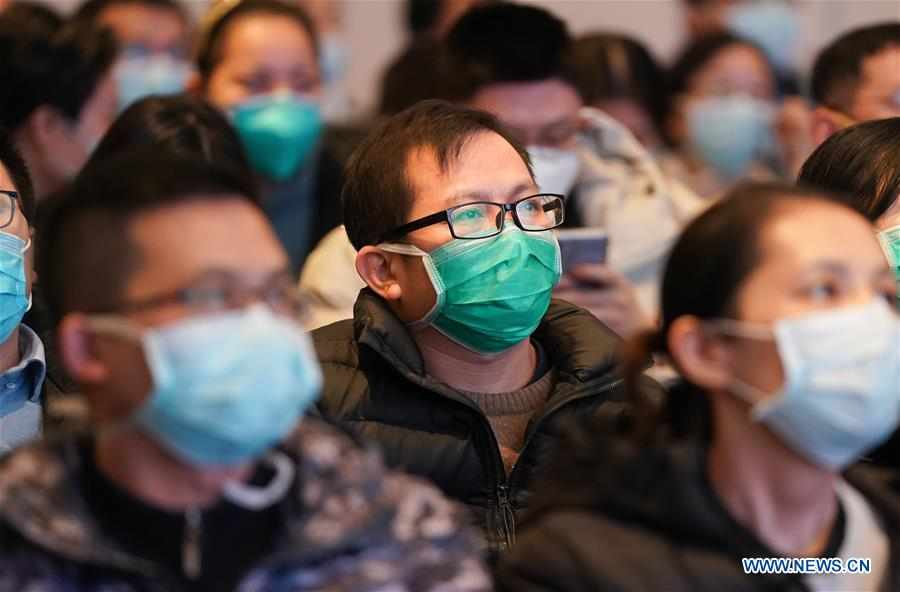 According to data on January 30, more than 9,000 boxes of face masks, 70,000 sets of protective suits and 80,000 goggles have been received by the Red Cross Society of China's Wuhan branch. A total of 600 million yuan has been donated to the organization, with more than 150 million spent already. And while the scene of resources pouring into the city gets reported, the public is still hearing stories about hospitals where protective suits are out of supply. Major media outlets like CCTV and People's Daily have published articles and produced shows calling for transparency in this campaign against the virus.

By not disclosing the information in a manner appropriate to the magnitude of the crisis, the Red Cross Society of China's Wuhan branch is eroding the public's trust in authorities. Every time it claims that it has made a mistake, this is one more incidence of trampling on people's hope that their contributions are helping those in need.

When the higher-ups are not being transparent enough, people have taken the matters into their hands to demand more information. The online barrage against the Red Cross Society of China's Wuhan branch has led officials from Wuhan municipal government admit that there are inefficiencies in the work of the organization, and promise that it will be working to improve it. The mayor of Wuhan also promised to the public to disclose the organization's information every three days. He asked the organization to publish information about donors and recipients online, and for the organization to accept that society will be overseeing its actions.

Xu Qinduo, current affairs commentator at China Plus and CGTN, says that China has seen a "nationwide mobilization of resources." But, it is not just medical equipment getting mobilized. Public opinion is on the move too. The societal oversight of the crisis is forcing organizations and officials to adhere to the principle of transparency. And only by being transparent about information can the society unite against the crisis at hand.