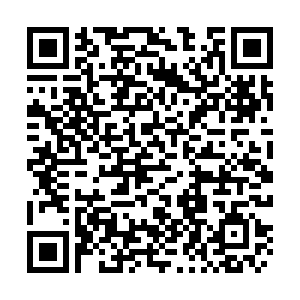 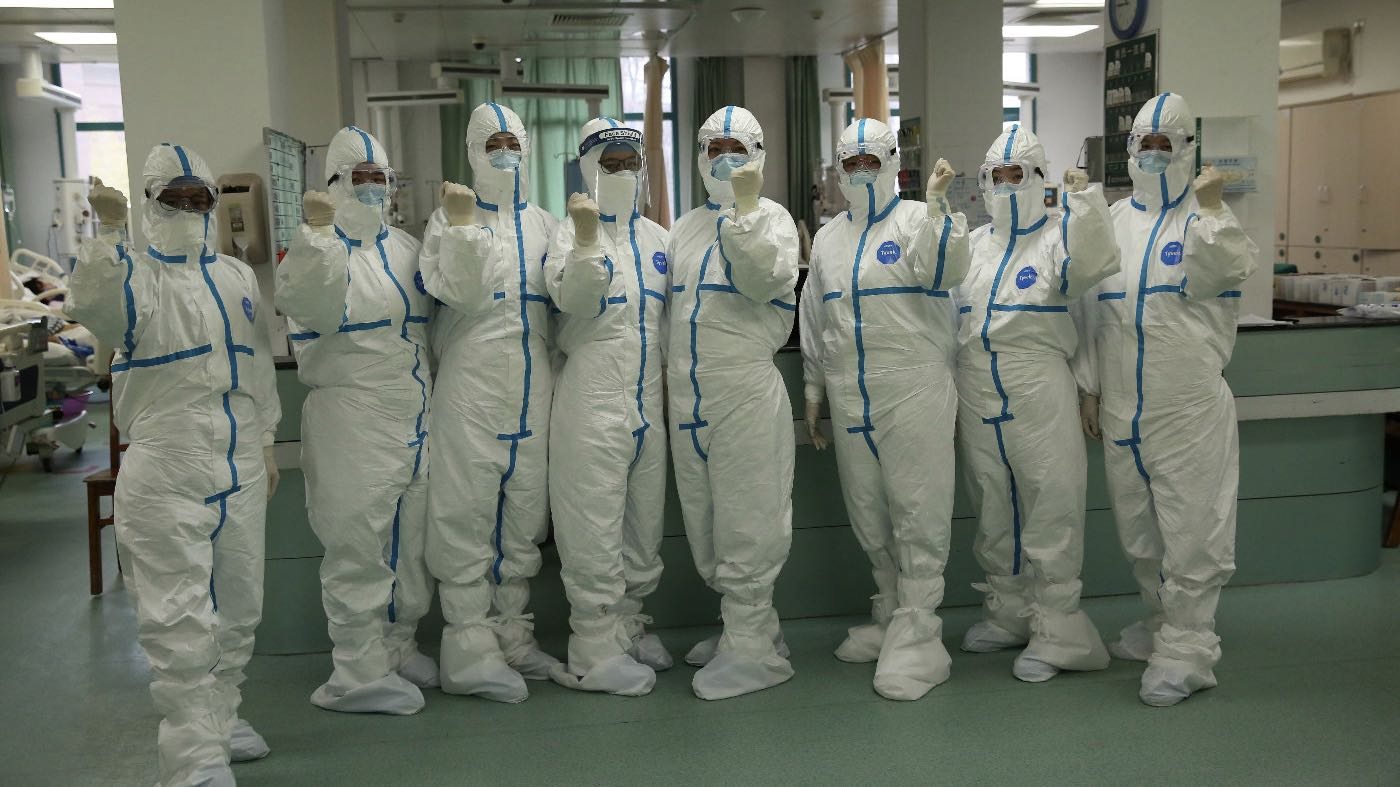 The World Health Organization did not find enough evidence to impose restrictions on China's travel and trade, Gauden Galea, WHO representative in China, told CCTV in an exclusive interview, reiterating WHO's full confidence in China's ability to contain the coronavirus outbreak.

Praising China's efforts and measures in fighting the epidemic, Galea noted that communications among countries are especially important to fight the common crisis.

Galea's remarks came after WHO Director-General Tedros Adhanom Ghebreyesus announced that the outbreak of the novel coronavirus, designated 2019-nCoV, has become a Public Health Emergency of International Concern (PHEIC), in other words, a global health emergency.

However, the UN health body stressed that it does not recommend restrictions on trade and travel.

WHO's decision shows its confidence in China

Calling for united efforts in tackling the outbreak to prevent the epidemic from spreading further, China said it is confident in and capable of effectively containing the novel coronavirus epidemic, and eventually defeating it.

Read more: The WHO's global health emergency declaration over coronavirus outbreak: What does it mean?