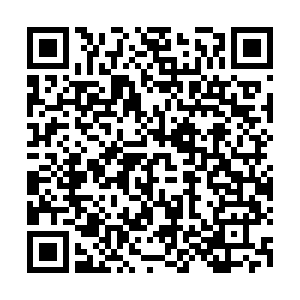 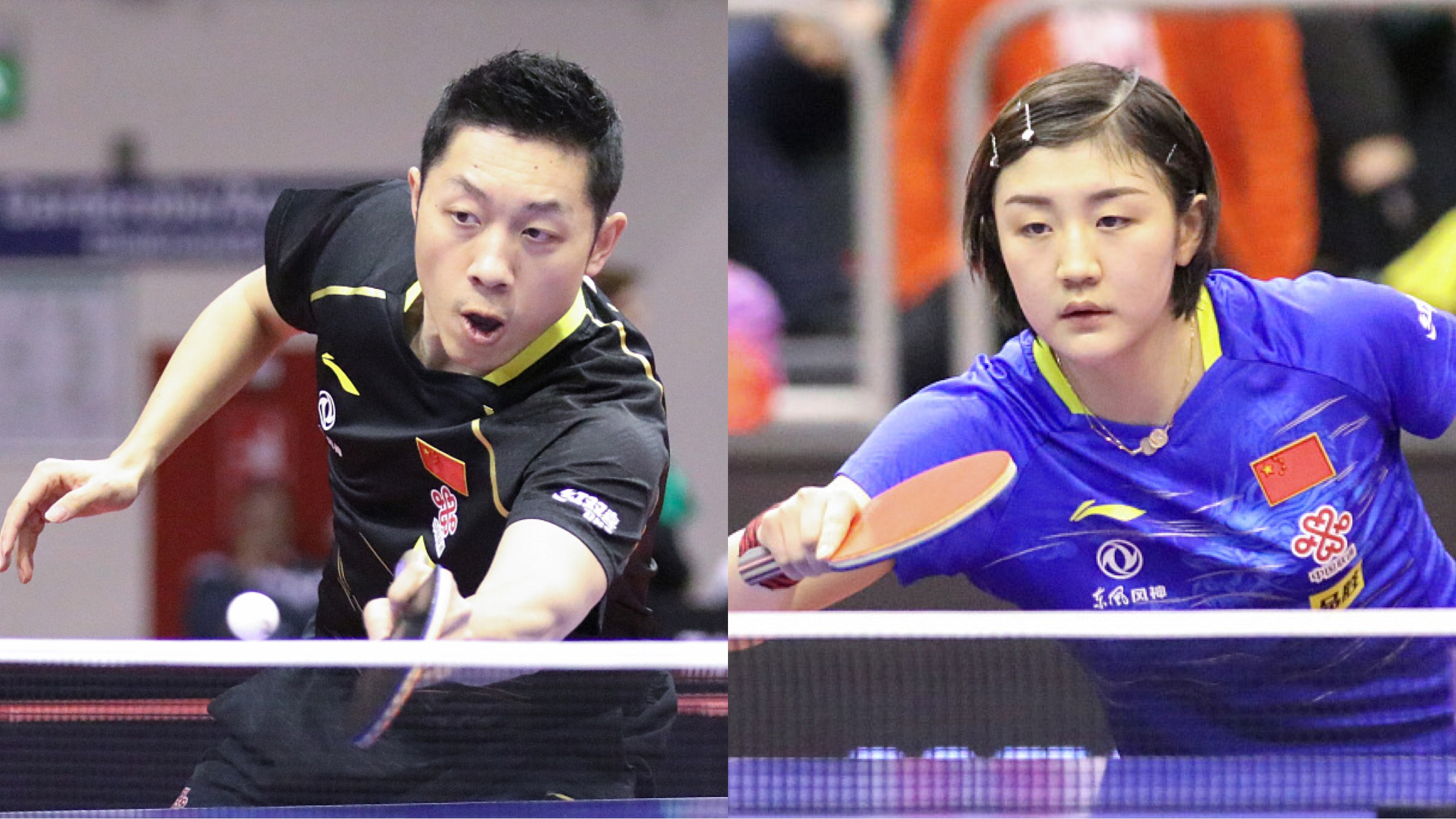 Xu Xin (L) and Chen Meng of China in action during the ITTF German Open in Magdeburg, Germany, January 31, 2020.

Xu Xin (L) and Chen Meng of China in action during the ITTF German Open in Magdeburg, Germany, January 31, 2020.

The men's and the women's singles finals became an all-Chinese affair as China dominated the actions at the ITTF German Open in Magdeburg, Germany on Sunday. China's Xu Xin and Chen Meng took the singles titles.

The men's final was between the leading players of the tournament, top-seeded Xu Xin and Olympic champion Ma Long. The opener was a close game ending 15-13 to Xu's favor.

Xu told Xinhua that he had never expected to beat Ma in such an easy way. "I lost more than I won against him in previous encounters. I was always preparing for a tough match facing him. I was very lucky today."

Top-seeded Chen turned up the heat in the following games, conceding Ding only one point in game two (11-1). Chen led the overall score 2-1 after finishing the third game 11-7. She proved herself uncatchable by crushing the former world number one with overwhelming wins of 11-3 in game four and 11-1 in game five.

"I'm always a slow starter. You can see how I lost the first game. It's a problem that's haunted me for a long time," said Chen. "I'll try to keep myself up and be more experienced before Olympics."

It took Chinese pair Chen Meng/Wang Manyu four games to see off Japan's Hirano Miu/Ishikawa Kasumi 3-1 in the women's doubles final on Saturday, and a hard-fought battle for Xu Xin/Liu Shiwen to overwhelm Japan's Mima Ito and Jun Mizutani to add for China the mixed doubles title later that day.