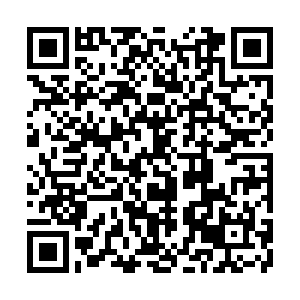 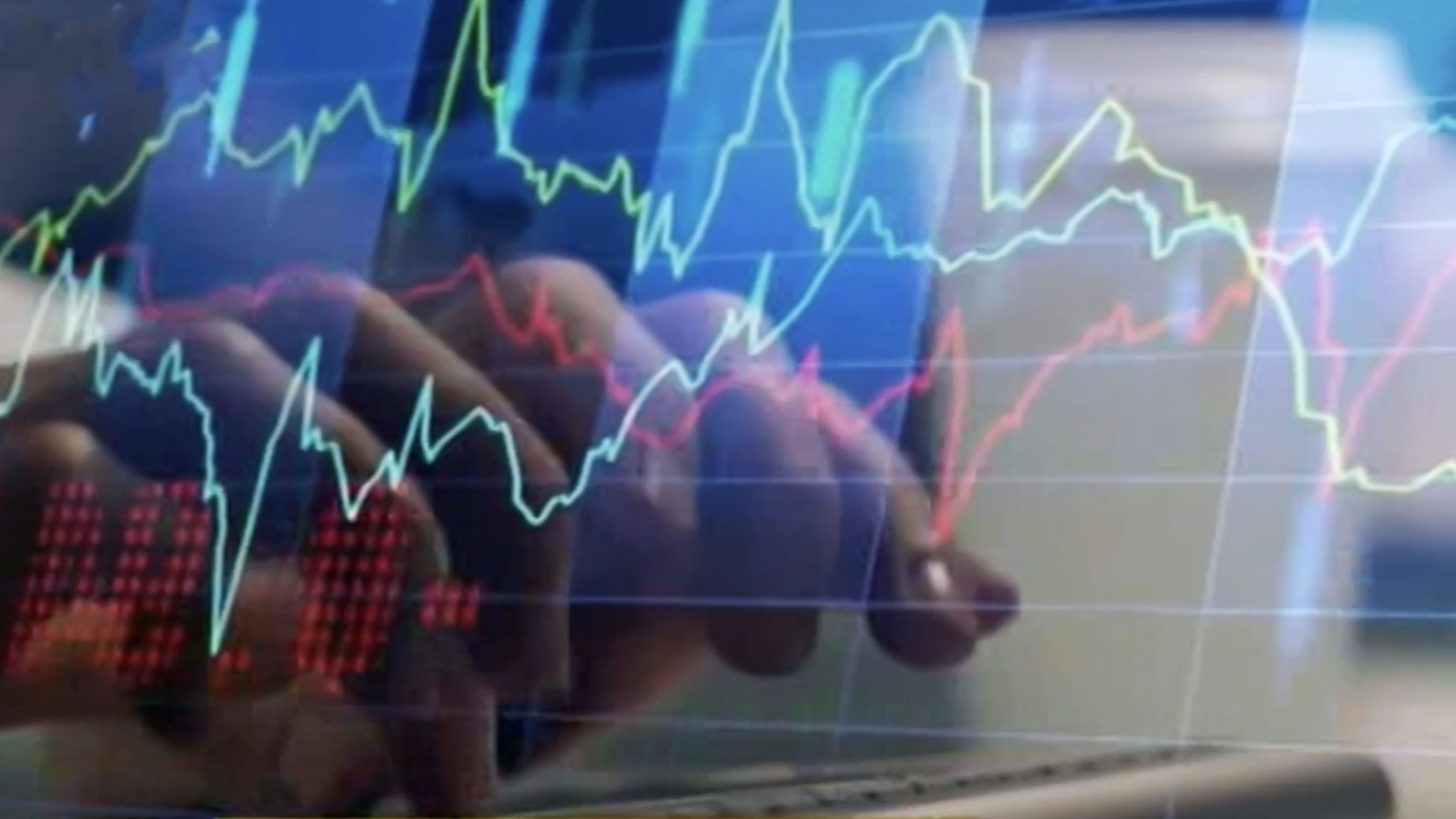 Travel and tourism shares plummeted after domestic and international travel curbs were imposed to slow the virus. China Southern Airlines and China Eastern Airlines were suspended after diving 10 percent. Many healthcare stocks gained, as Chinese rush to stock up on face masks and other medical supplies. Shares in Shanghai No. 1 Pharmacy and China Meheco both were suspended after surging 10 percent.

"Other markets closely related to the Chinese market, like the FTSE China A50 Index and Hong Kong stock market, have already opened, and dropped because of the coronavirus outbreak in China. It's normal that the A-share market has also adjusted accordingly," said Lu Zhengwei, the chief economist of Industrial and Commercial Bank of China.

And the adjustment is more obvious and volatile since the market delayed its open due to the extended Lunar New Year holiday of China, he added.

Lu expressed his confidence in the Chinese market. "The situation is similar to the SARS in 2003," he said.

According to Lu, SARS had a severe effect on China's economy and society but didn't leave a terrible and deep impression on Chinese shareholders.

"Thus, panic from investors is excessive. As the Chinese and the world have taken quick and targeted actions to cope with the virus, the market will gradually become normal," he said. 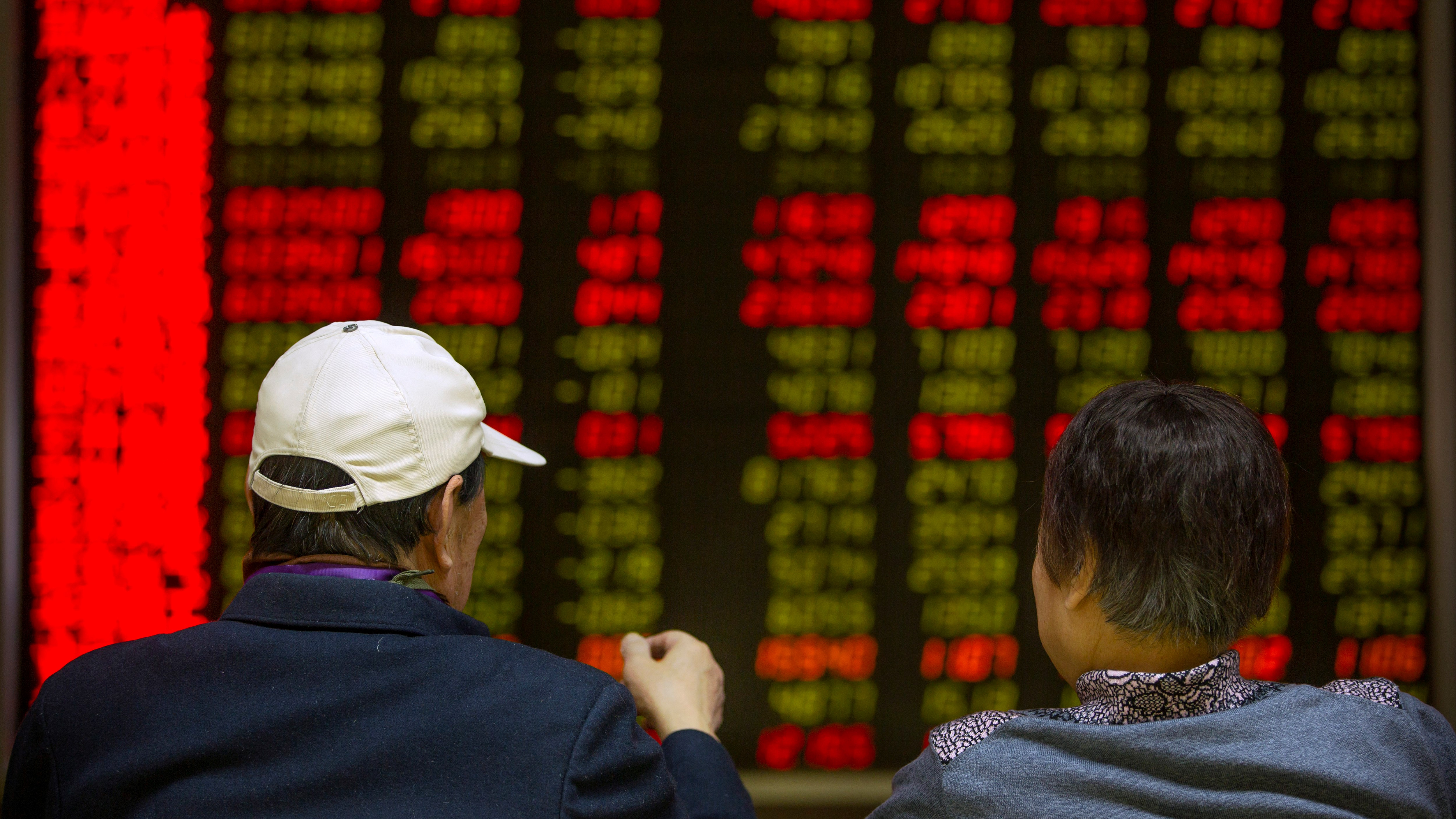 'Panic to subside in two days'

"I am positive about how the outbreak is being contained," said Wang Sheng, chief analyst and deputy general manager of Strategy Research at SWS Research Co., adding that "we should compare different assets to assess the market, instead of being driven by the panic sentiment."

Speaking of when investors' sentiment will recover, Wang said he is confident that the panic sentiment of investors should be mitigated in two trading days.

"If we take a closer look at today's trading, there was no market in history having so many stocks rose to daily limit [of 10 percent] at the same time with index fallen so much," Wang said.

"Taking SWS Health Care Index as an example, near 40 stocks surged to daily limit today, and this phenomenon with such amount does not match with the panic that everyone is feeling today," he said.

Although the A-share market plunged today, the off-shore RMB saw a more controllable depreciation scale after the Spring Festival break. Additionally, the Hang Seng China Enterprises Index of the Stock Exchange of Hong Kong was resilient today and rose by 0.27 percent, said Wang.

"This means that many assets actually have stabilized during the holiday."

China's central bank sent a powerful message about its intent to support the economy, with a larger than expected injection of 1.2 trillion yuan (173.8 billion U.S. dollars) of liquidity into markets and a deep 10-basis-point cut to its regular reverse repos.

Providing funding to banks and cutting interest rates are the most effective and regulated monetary policies to cope with possible fluctuations, implying that the PBOC has made an overall effective and rapid response, according to Lu.

Wendy Liu, head of China Strategy at UBS Investment Bank, said, "If the loan prime rate (LPR) declines more than the market expects in 2020, it will help reduce the burden of interest payments on debt for families and businesses."

"If decisive actions lead to large rebounds, investors will subsequently shift their focus to other factors besides reported earnings, including phase 1 [China-U.S. trade deal] execution, phase 2 negotiation, and how the virus develops outside of China and whether this may impact global growth outlook," Liu said.

Chinese markets had been closed since the end of trading on January 23. World stocks, led by falls in Asia, have dropped three percent since then.

Since the novel coronavirus infections broke out in December in central China's Wuhan, it has spread nationwide and many other countries and regions. A total of 17,335 cases of infection were confirmed on the Chinese mainland as of writing time, with 361 deaths.