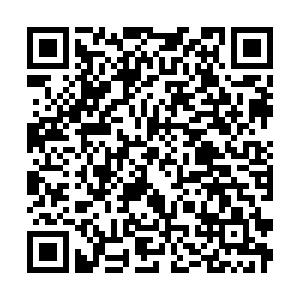 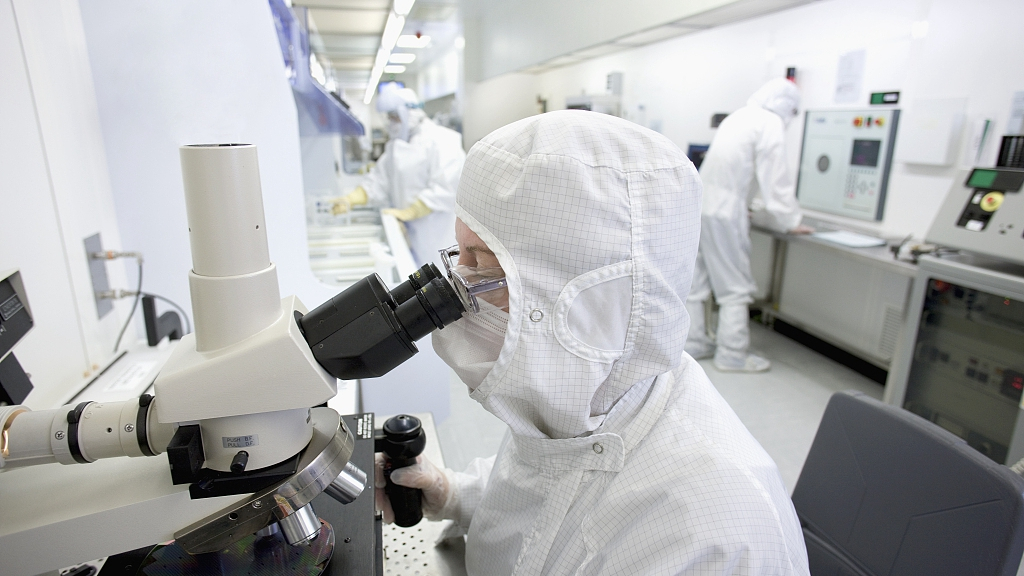 Editor's note: Danilo Türk is former President of the Republic of Slovenia, from 2007 to 2012. He is currently a non-resident senior fellow at the Chongyang Institute for Financial Studies at Renmin University of China. The article reflects the author's opinions, and not necessarily the views of CGTN.

The international reaction to the outbreak of the coronavirus was expectedly mixed: the serious and responsible action by the World Health Organization, an intensified international cooperation in research of the new virus, the necessary measures of protection on the one hand and more panicky and politicized reactions on the other.

The extreme example of the latter was the now-notorious statement by the U.S. Commerce Secretary Wilbur Ross, suggesting that the outbreak in China represents an economic opportunity for the U.S., now engaged in a trade war against China.

The political atmosphere surrounding the outbreak requires careful reflection and responsible handling by the key political actors of the world. While it is necessary to ensure protection against the spreading of the disease, the design of the measures of protection and their presentation to the public must avoid panicky reactions and political manipulation.

In the time of social media and internet connectivity it is all too easy to fall into the trap of hyperbole and panic. And, above all, it is necessary to understand that infectious diseases represent a real and growing threat that has to be countered by an adequate international cooperation.

Almost two decades ago, the UN established its High Level International Panel on "Threats Challenges and Change" to study the problems of peace and security in our era and propose the ways to address them.

In 2004, the Panel published its report in which it identified number of new threats, among them the spreading of infectious diseases which were expected to emerge in the future. Moreover, the report called attention to the overall deterioration of the global health system, which is ill-equipped to protect the world against existing and emerging infectious diseases.

Kofi Annan, the UN Secretary-General of the time, wrote, in his introduction to the report: "We need to pay much closer attention to biological security." Our response to HIV/AIDS was "shockingly late and shamefully ill-resourced." These were strong warnings, not heeded at the time as they should have been.

The experience of the world with global effects of epidemics is not new and it shows that improvements in the global system of cooperation are long overdue. For example, the influenza pandemic of 1919, started in Europe and killed 100 million people. HIV/AIDS in the late 20th century started in the United States and represented a global threat for more than two decades. And it is not yet eradicated. The experiences of international reaction to the Severe Acute Respiratory Syndrome (SARS) and with the bird flu – both in our century  – have been a reminder of the problems that had to be addressed globally.

China has been exposed to these dangers more than most other countries of the world. The ongoing combination of rapid urbanization and global climate change have created conditions in which new viruses emerge and are transmitted from animals to humans more easily than before. They also spread among humans more speedily. 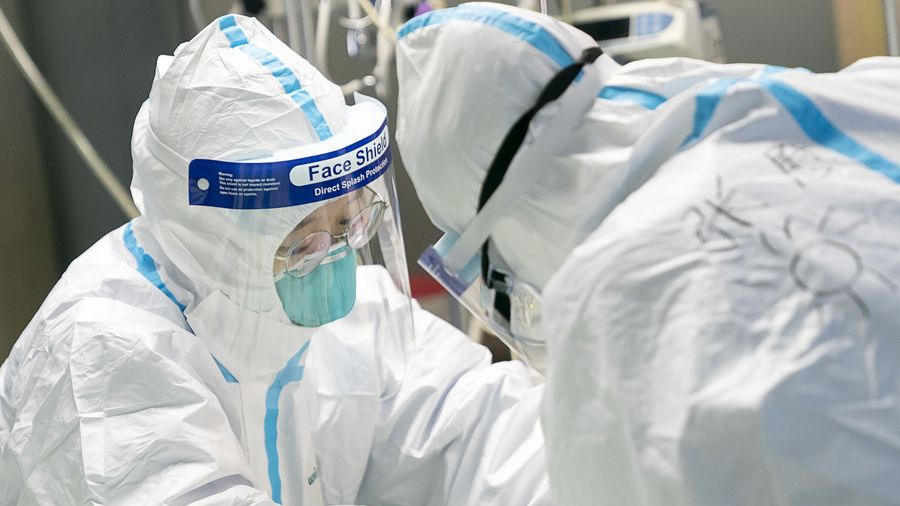 The evolution of air traffic has added to this, in particular since the speed of air travel vastly outpaces the incubation periods for most of the infectious diseases.

In these circumstances China has reacted to the outbreak of the novel coronavirus with determination and systematically. Scientific cooperation among the research centers around the world has intensified remarkably.

Examples of successful treatment of people infected by coronavirus are not yet numerous, but the first cases from China and Thailand are encouraging. The world has all the means to succeed in curbing the outbreak.

Some important tasks have to be accomplished at the political level. First and foremost, this is the time to express solidarity with the people in China and to support all the efforts of China in fighting the disease.

The demonstrated ability to mobilize its vast human, material and financial resources is a major source of self-confidence for China. If there were shortcomings in the early phases of the outbreak, they can be remedied now and its health system strengthened. The international community has every reason to trust China to do its best and to succeed.

At the global level, the international community has to revisit the task of improving the system of protection against infectious diseases. As mentioned above, this is not a new task. However, the activities pursued so far have not yet yielded the desired results.

Now is a good time to remind the world leaders of the half-finished debates of the past two decades and of the need to strengthen the international cooperation for an adequate protection against the global spreading of infectious diseases.

Peace is more than a mere absence of a global war. Peace requires much more and protection of lives against epidemics must be a priority. This is not a time for futile criticism of globalization, but rather a time for strengthened multilateral cooperation, which alone can secure a peaceful and a more prosperous world.