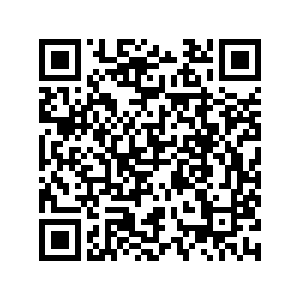 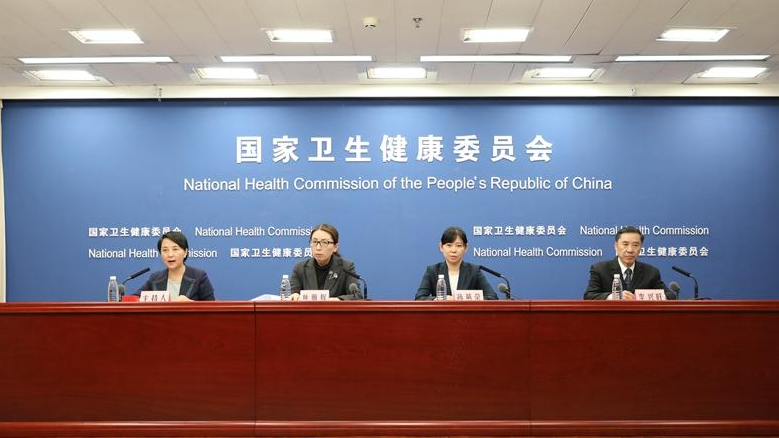 The fatality rate for confirmed cases of the novel coronavirus-caused pneumonia in China is 2.1 percent as of Monday, according to National Health Commission (NHC) at a press conference on Tuesday. The rate in central China's Hubei Province is 3.1 percent, but reaching 4.9 percent in Wuhan city, the epicenter of the outbreak.

The mortality rate nationwide has seen a slight drop from 2.3 percent at the early outbreak.

The cumulative number of confirmed cases of the disease nationwide is 20,438 and that of deaths is 425. The deaths were mainly concentrated in Hubei Province, with a total of 414 cases accounting for 97 percent of the country's total, said Jiao Yahui, deputy chief of NHC's Medical Administration and Supervision Department.

The death rate in other regions in China is 0.16 percent excluding Hubei Province, said Jiao. "For the rest of the country, although the number of cases is not small, the case fatality rate is quite low," which indicates that most of the cases are mild and there's no need to be panic.

9 days on average for patients to be discharged

The shortest hospital stay in China is five days, which happened in Hainan Province, and the longest is in Guangdong Province with 12.75 days. "The average hospital stay of discharged patients in China is just over nine days, except Hubei Province," said Jiao.

Two reasons have led to a longer average hospital stay of 20 days in Hubei Province, Jiao introduced. Firstly, Hubei has more patients in severe condition and secondly, Wuhan city has set stricter discharge standards, which means when patients in Wuhan meet all national standard to be discharged from hospital, they have to stay 10 to 12 more days in hospital for observation.

The research and development of drugs has always been one of the key directions in scientific work since the outbreak.

Progress has been made during the screening among the drugs which are already on the market and in clinical trials, said Sun Yanrong, deputy director of China National Center for Biotechnology Development, Ministry of Science and Technology.

Besides Remdesivir, a drug that has been reported to show a better efficacy against the novel coronavirus in The New England Journal of Medicine, some marketed drugs including Chloroquine, Favipiravir and a batch of Chinese patent drugs have been found with antiviral activity.

"Chloroquine, for example, an antimalarial drug already on the market, has shown excellent activity against novel coronavirus in in-vitro studies," said Sun.

A systematic evaluation of Remdesivir has also been conducted in China, which has shown its good in-vitro activity in the process of virus screening.

Scientists, on basis of scientific laws, fully informed consent and ethics, are actively promoting the research on clinical efficacy of convalescent plasma and stem cells for the treatment of severe cases.