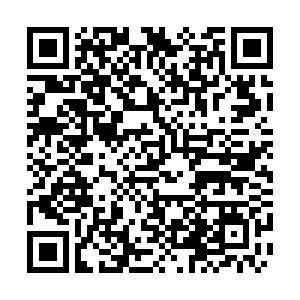 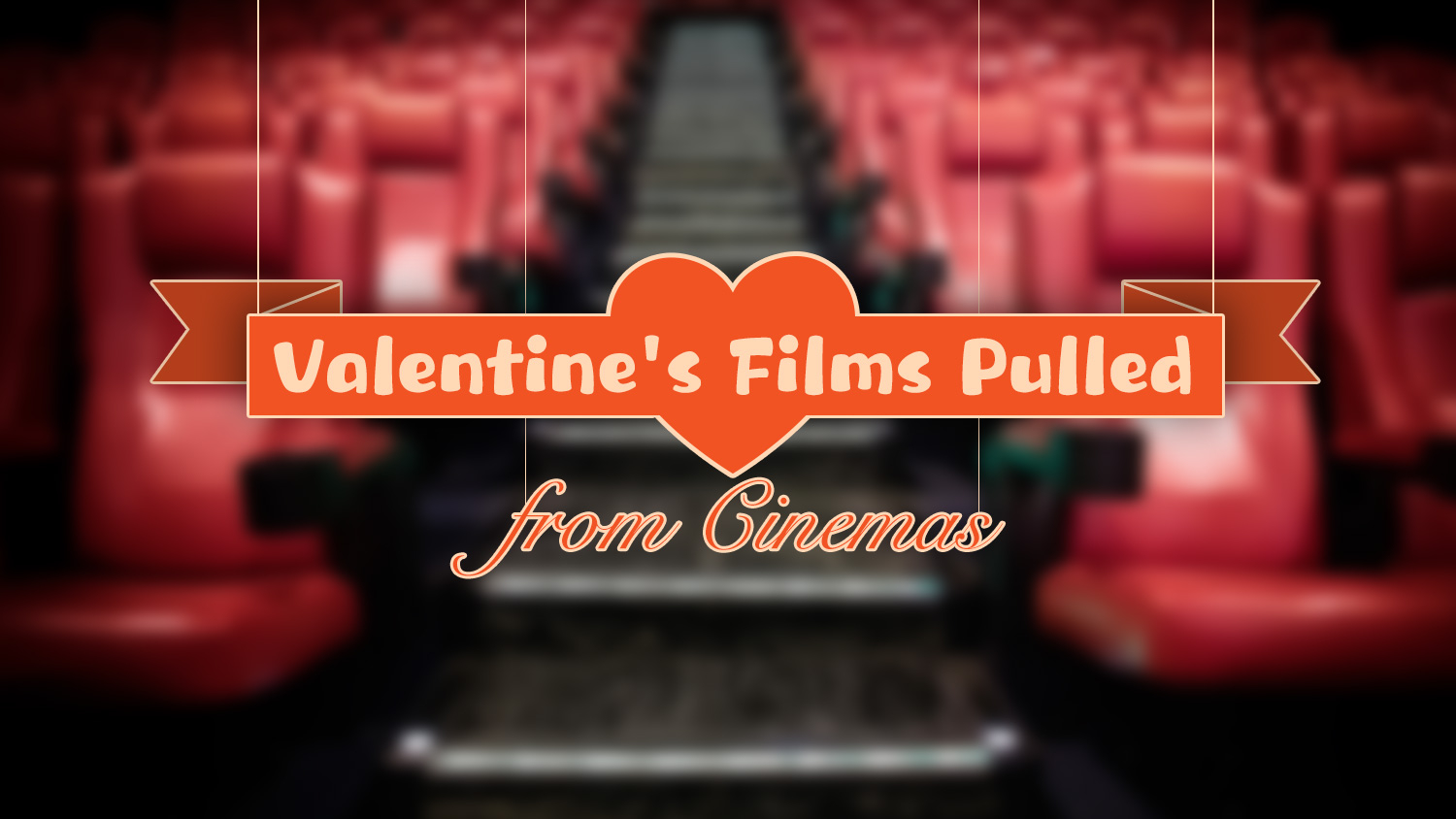 Chinese movie industry has witnessed more films being pulled from cinemas due to the threat of the coronavirus. All seven films scheduled for a Spring Festival release were canceled. Now several films scheduled for Valentine's Day have also announced cancellation.

A total of 15 films were scheduled to hit cinemas during the Valentine's season, including Chinese romance "The Enigma of Arrival," Germany-American comedy "Jojo Rabbit," and Japanese animation "Children of the Sea."

So far, "The Enigma of Arrival" and "Jojo Rabbit" have officially announced cancellation. Other films haven't made an announcement yet, but a report on Tencent quoting "film industry insiders" says all 15 films will cancel their theatrical openings.

When and where to see the films?

Chinese Kungfu icon Donnie Yen's "Enter the Fat Dragon," scheduled for February 14, moved to streaming services on Saturday. This is the second film that has been launched online after "Lost in Russia" due to the outbreak of the novel coronavirus.

It's still unclear if other films will follow suit and opt for the online release. But some experts say a webcast release won't suit all the films.

Romantic movies like "Wild Grass" and "Love You Forever" are the type of films that many people will go to the theater to see on Valentine's Day due to the romantic atmosphere they aim to create. Many users said on social media platforms that if the movies are released online, the audience's sense of ritual will be largely discounted. Some suggest to reschedule the films to the Double Seventh Festival, Chinese version of Valentine's Day, which falls on the 7th day of the seventh lunar month, or August 25 in the Gregorian calendar, for better ticket sales.

The situations for imported films are more complicated. Four out of the 15 movies are imported, including "Jojo Rabbit," "Children of the Sea," "Five Feet Apart" and "Little Women." Due to the complex procedures and transnational stakeholders behind these films, it may take a long time for all the parties involved to figure out a plan. 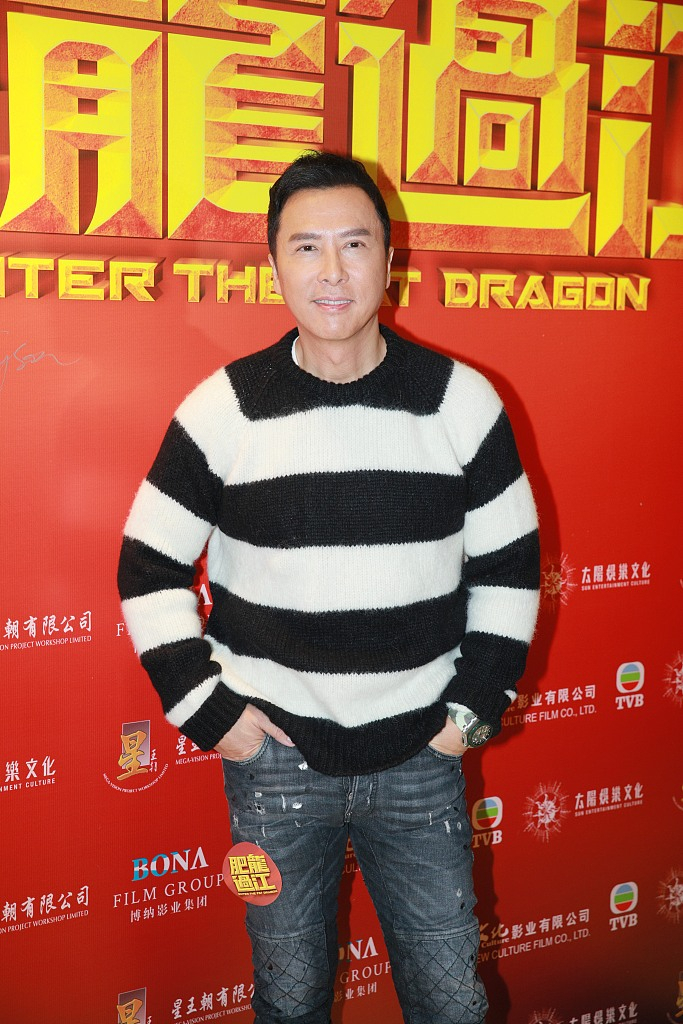 A change for the film industry?

Due to the coronavirus epidemic, China's main streaming websites are perhaps playing the largest role ever in the Chinese film industry. Many insiders predict that more big films will choose online release even after this difficult period of time.

It took 101 days on average for a film to become available online after it's release in theaters in 2016, but the number shortened to 47 in 2019, down 54 percent. That's according to Enlighten, a platform specializing in data analysis in China's entertainment industry.

Meanwhile, video streaming services are producing their own films as well. Last year, iQiyi launched its Original Films Plan, under which it aims to invest in a series of films with a budget between 2.9 million U.S. dollars and 7 million U.S. dollars.

No matter who's behind the production, good content is always what the audience needs, as Donnie Yen said on his Weibo account, China's microblogging service platform.

"With the development of the internet, it's an inevitable trend for films to be shown on mobilized devices. What I can do is to try my best to make good films for my fans and audiences," he wrote.