Yongnian opera: A decade before the first step is taken on stage
Yang Meng, Li Yimei 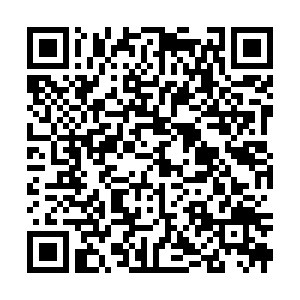 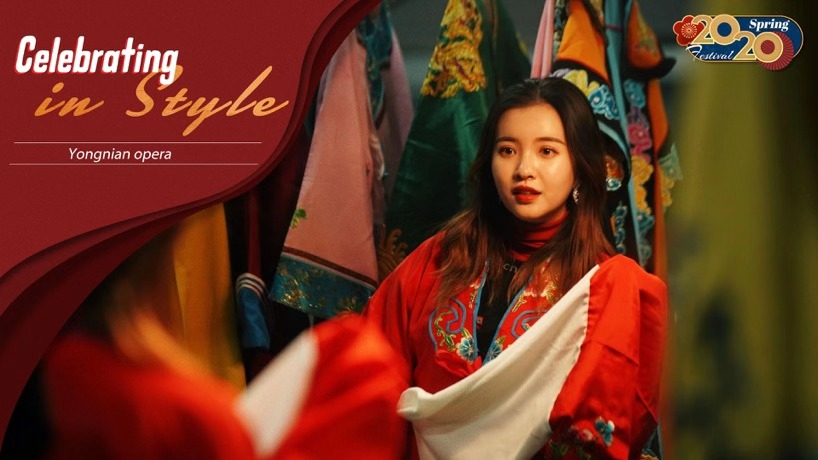 The singing could be heard from a great distance, the crowd gathered in front of the open stage, and despite the cold weather, the enthusiasm for the play continued unabated.

Chinese people love to sing opera to merrily welcome the new year, especially in the first month of the Chinese lunar calendar, and here in Yongnian, to hear the Yongnian opera is definitely one thing on the must-do list.

There are many kinds of operas in China; I can only sing the well-known "Singing the Painting Masks of Beijing Opera" if that counts. But I am fortunate to meet master Zhao Jindi, the provincial-level intangible cultural heritage inheritor of Yongnian opera in Yongnian District, Handan City, Hebei Province, and learned the story behind.

Originated in Shanxi, to the west of Hebei in north China, Yongnian opera has a long history.

"At the end of the Qing Dynasty (1636-1912), there was a famine in Shanxi, especially in the Shangdang area. Veteran opera performers led the troupe that fled from Shanxi to Yongnian, Handan,” Zhao explained.

"The Shanxi opera absorbed the dialect of Yongnian, the tunes of Handan and Hebei operas, and, to a large extent, the singing of Peking opera."

Zhao Jindi, in the pink costume, performs on the stage. /CGTN Photo

Zhao Jindi, in the pink costume, performs on the stage. /CGTN Photo

Opera actors need clear articulation, and every move should have verve. Zhao has performed on stage since she was young. From small roles to the mainstay, from her teens to her sixties, Zhao never stops exploring.

To harvest applause and recognition on stage, one needs to practice constantly. As the saying goes, one minute on stage and 10 years of practice off stage.

"I practiced making my body flexible. I practiced kicking, running," Zhao said. "I practiced each style of kicking two to three hundred times."

The curtain is lifted, and the performers of Yongnian opera are on stage. The show is greeted with bursts of applause and also ushered in the new year.