Where is the headstream of the Yangtze?
By Zhao Ying 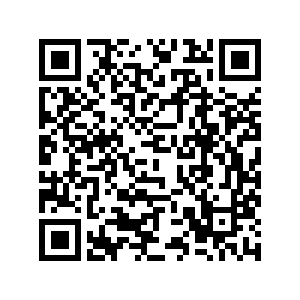 If you walk along the Yangtze River, will you wonder where it comes from? Will the source be a melting glacier or a vast wetland?

As China's longest river, the Yangtze has fascinated poets and explorers across all dynasties. Since the Classic of Mountains and Seas appeared in the 4th century B.C., people have recorded the headstream of the Yangtze River as Gaerqu River on the Qinghai-Tibet Plateau. 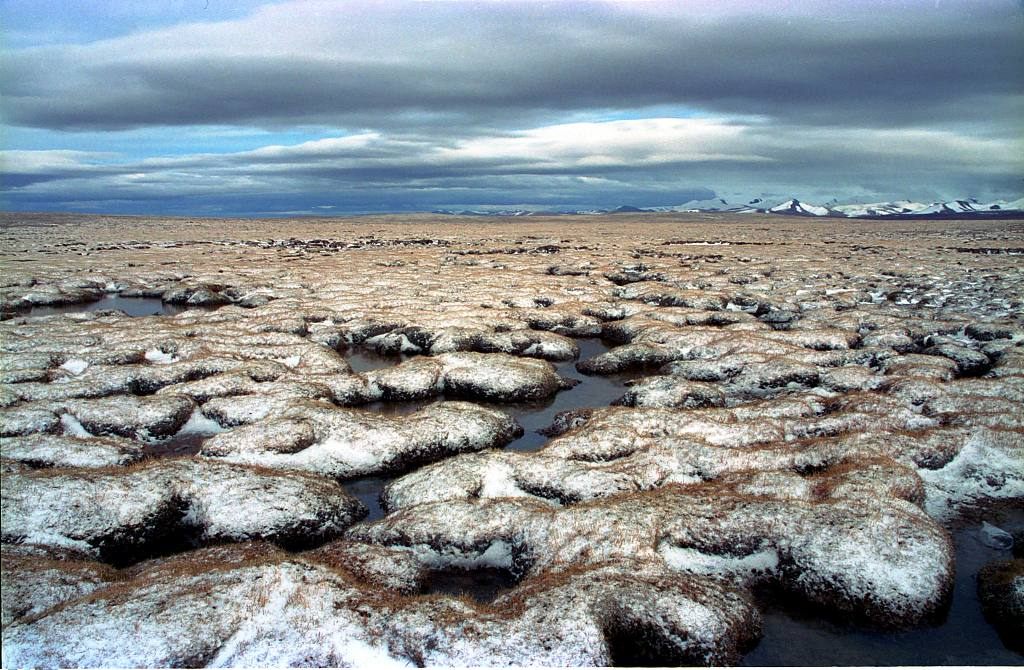 To be the headstream, it needs to have the longest stretch, the largest water flow, the biggest drainage basin and the same flowing direction of the mainstream.

In the past, it was hard to reach and measure the headstream of the Yangtze River. But as more scientific researches were conducted, the mystery over the headwater region was gradually unveiled.

Now, the Tuotuo River in northwest China's Qinghai Province is considered to be the real source of the Yangtze. The other two headwaters are the Dangqu in the south and and the Chumaer in the north, with the Gaerqu as a tributary of the Dangqu River. 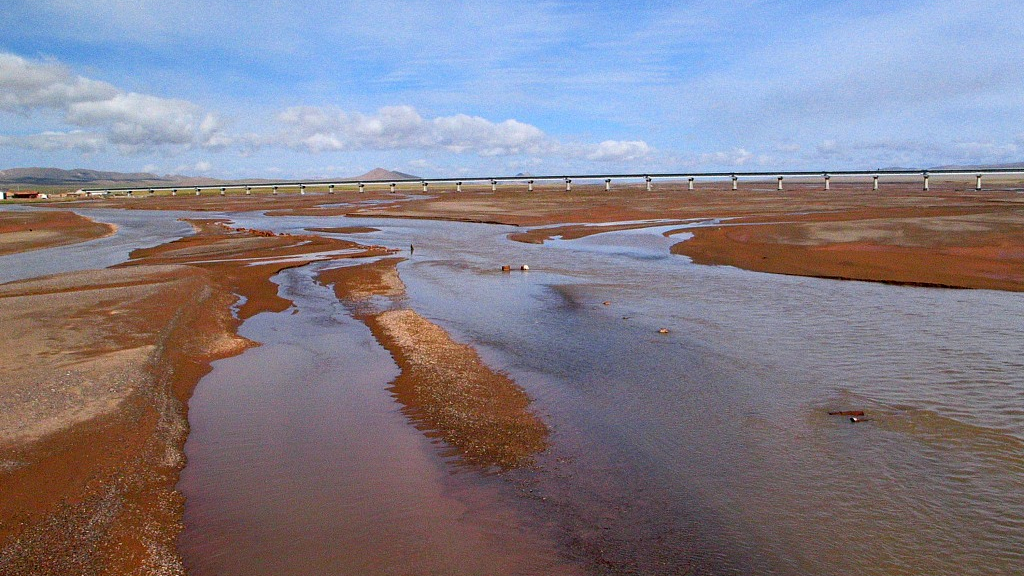 In Mongolian, "tuotuo" means "rushing red river". The Tuotuo River originates from the U-shaped Jianggendiru Glacier at an altitude of over 5,000 meters.

The multiple streams nourished by the glacial melting water only had a width of around three meters initially and the depth of water just 20 centimeters. However, these small and inconspicuous rivers later converged to form the great Yangtze River. 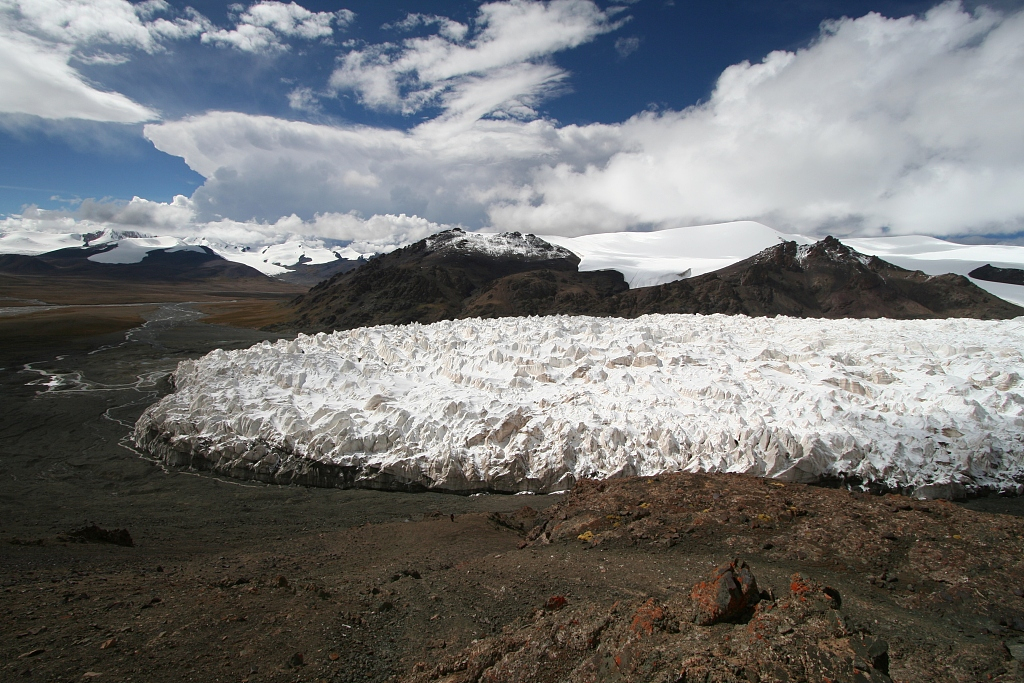 Jianggendiru Glacier is the source of the Tuotuo River. /VCG Photo

Jianggendiru Glacier is the source of the Tuotuo River. /VCG Photo

Contrary to common belief, the headwater is actually turbid and brings large amount of sediment or silt. Only by flowing over vast wetlands can the river be filtered and clean.

Here, the amount of oxygen in the air is only half of that on the plain, lowering the boiling point of water to less than 83 degrees Celsius. However, these harsh conditions do not stop wildlife from making a home in the headwater area. 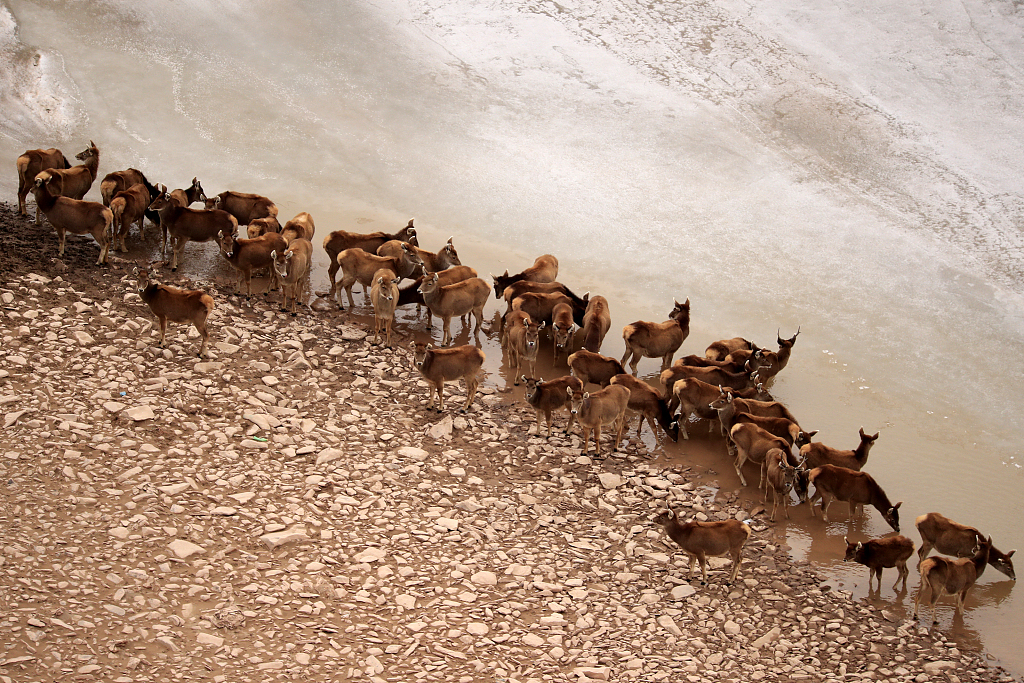 As an important water supply center for the Tuotuo, the Bande Lake is also a natural habitat for birds. Over the past few years, the number of bar-headed geese breeding in the Bande Lake has increased from 1,000 to over 3,000.

The black-necked cranes also fly to the headwater region every May to lay eggs and bring up new fledglings. The precious and elegant bird is the only type of crane that shelters on the Qinghai-Tibet Plateau. 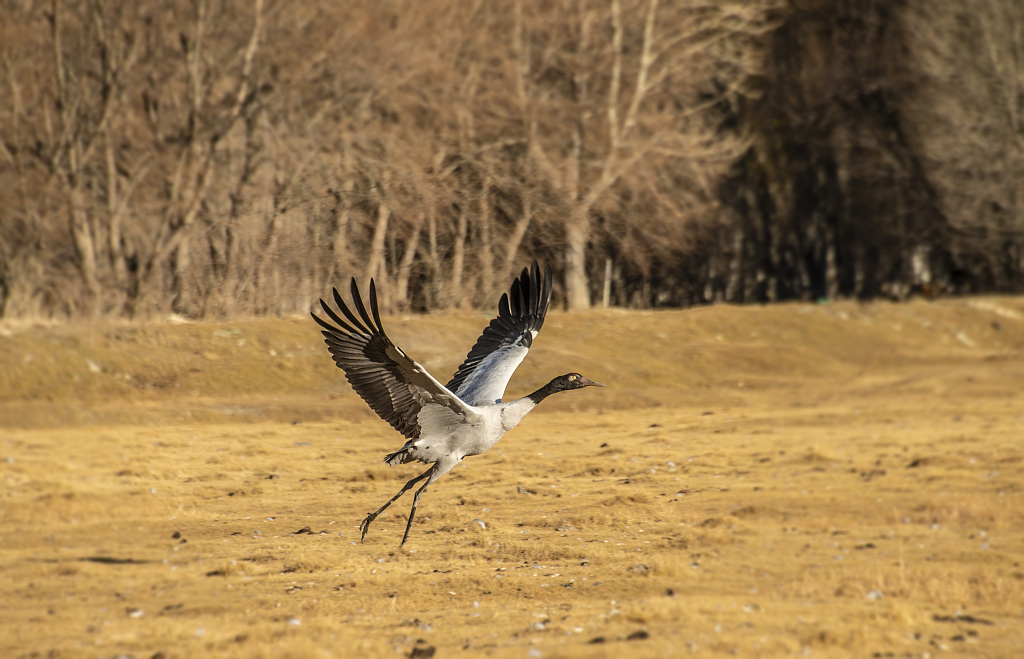 Moreover, the headstream of the Yangtze River is full of magnificent views and amazing wildlife. It's a place worth cherishing and protection. 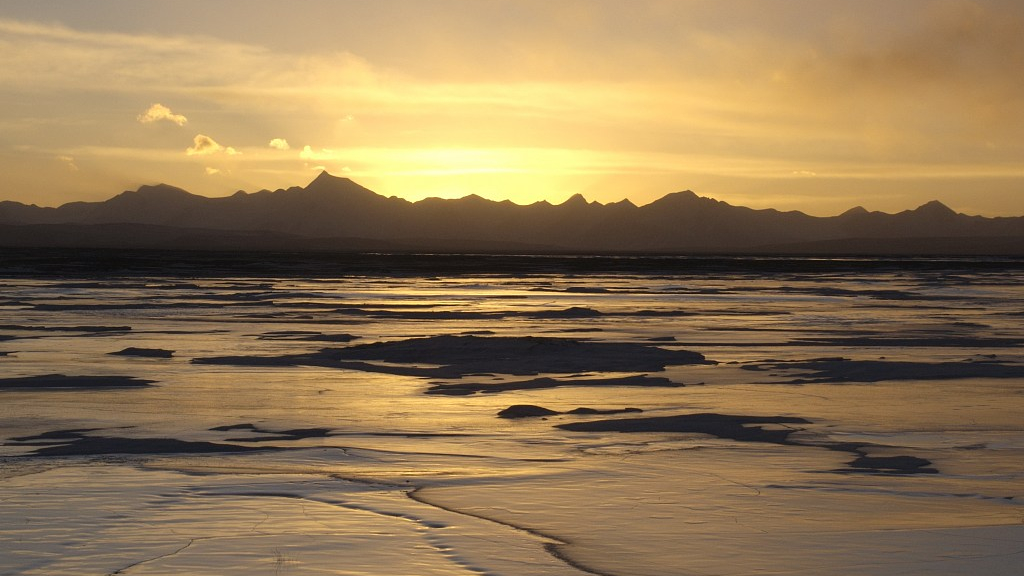 Since ancient times, humans have settled down near the river basin across all continents. The Yangtze River and the Yellow River in China are the cradles of Chinese civilization. In history, the two rivers have endowed people with bountiful water, food and other resources, but now they are sick. The pollution and dropping biodiversity have great impacts on wildlife and people's life. In this series, CGTN takes you to both rivers to see how animals, plants and humans live.