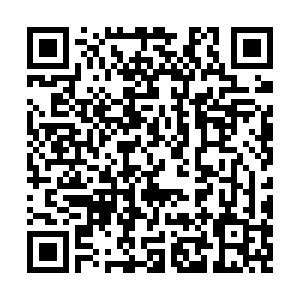 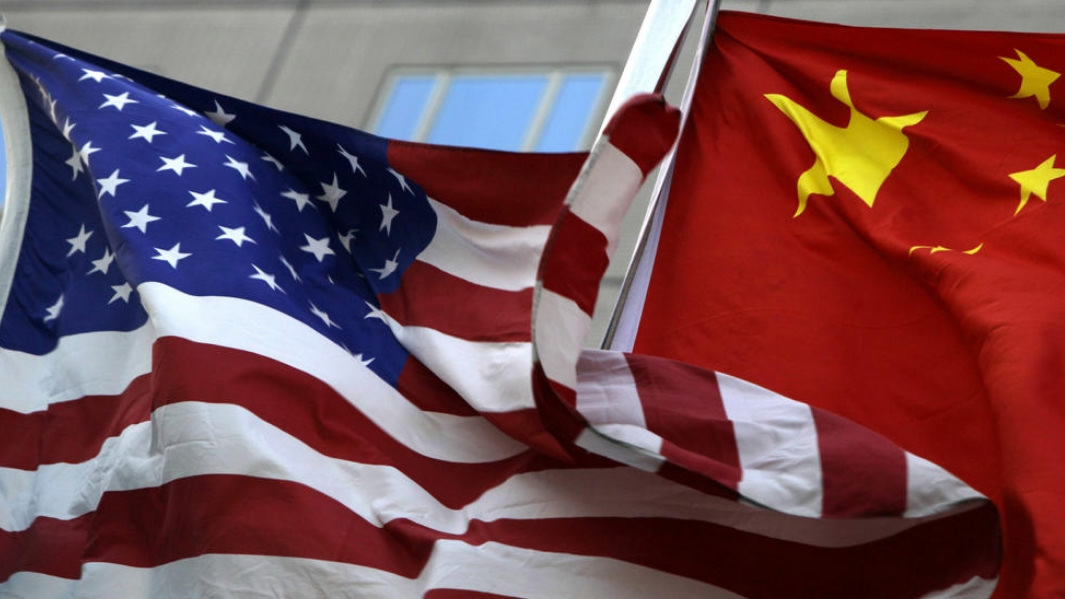 Spokesperson Hua Chunying made the remarks at an online news briefing when answering a question about Lai Ching-te's visit to the United States.

China firmly opposes any form of official exchanges between the United States and Taiwan, Hua said, stressing that China's position is consistent and clear.

China has lodged solemn representations to the U.S. side for allowing Lai's visit, urging the U.S. side to abide by the one-China principle and the three China-U.S. joint communiques, stop official exchanges with Taiwan, and cut off all forms of contact between Lai and U.S. leaders, government officials and Congress members, said Hua.

She said the United States should handle Taiwan issues prudently and properly and stop sending wrong signals to the "Taiwan independence" forces to avoid serious damage to China-U.S. relations.