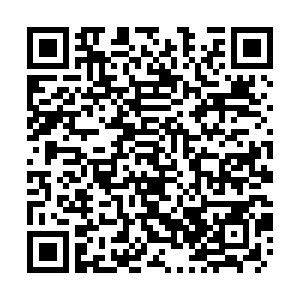 The Iraqi government has told its military not to seek assistance from the U.S.-led coalition in operations against the Islamic State group, two senior Iraqi military officials said, amid a crisis of mistrust between Washington and Baghdad after an American strike killed a top Iranian general and an Iraqi militia commander.

The step shows that while the Iraqí leadership's demands for an immediate removal of American forces have cooled, they are serious about rethinking the strategic relationship, and this is directly affecting military cooperation. 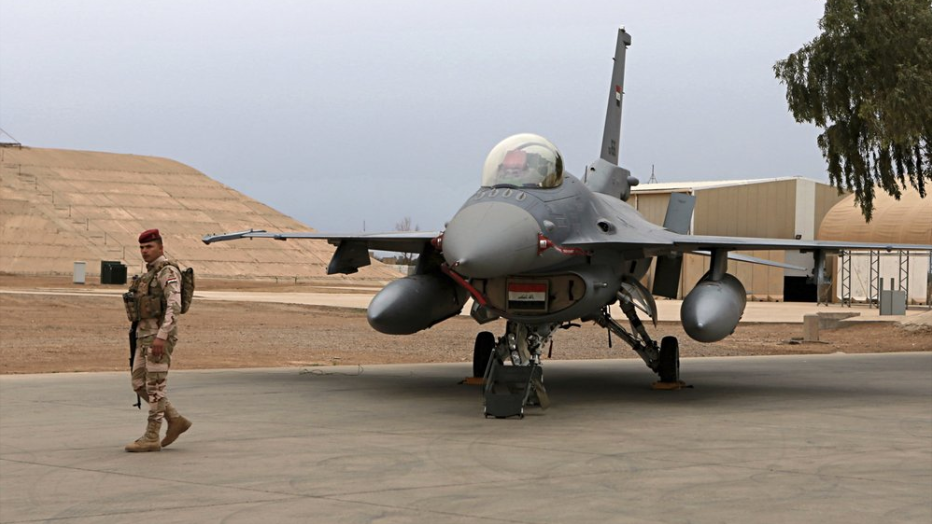 Officially, Iraqis have been unclear on the status of joint operations. The Iraqi military announced January 30 that they had resumed after a three-week halt, but that statement was later removed and a military spokesperson rescinded the claim in remarks to state television. It was not followed up with a clarification.

The halt had been called amid soaring tensions following the January 3 U.S. drone strike ordered by President Donald Trump that killed Iranian Gen. Qassem Soleimani and senior Iraqi militia leader Abu Mahdi al-Muhandis in Baghdad. On at least two occasions in January, U.S. officials said they expected the pause would be lifted imminently. But in practice, Iraqis are seeking to minimize cooperation with the anti-ISIL coalition, based on government orders, two Iraqi military officials and one militia official said this week.

"After the killing of Soleimani, the Iraqi government decided to inform us formally not to cooperate and not to seek assistance from the U.S.-led international coalition in any operation," a senior military intelligence official told The Associated Press.

"Until now, we have not asked the Americans to provide assistance, we rely on our capabilities to pursue IS elements. The presence of the Americans in the joint operations is only formal," the official said. The three officials spoke on condition of anonymity because they were not authorized to talk to reporters.

The coalition paused its mission to fight ISIL in Iraq on January 5 after the strike. That same day, Shiite lawmakers, irate over what they called a flagrant violation of sovereignty, passed a non-binding resolution requesting the government cancel legal agreements that provide the basis for the U.S. troop presence in Iraq.

Outgoing Prime Minister Adel Abdul-Mahdi has stated publicly that U.S. troops must go, but he has stepped back from unilaterally canceling existing agreements, saying the matter was up to the next prime minister to decide. He also told U.S. to formulate a withdrawal mechanism, but U.S. Secretary of State Mike Pompeo disputed Mahdi's request, saying Washington will not discuss the removal of American troops with Baghdad. Prime Minister-designate Mohammed Allawi has not made his policy known toward the troop presence.

Protests have been raging in Iraq for more than half a year, with some directed at the government while others against the U.S. military presence in the country. Only two weeks ago Baghdad saw the latest demonstration joined by hundreds of thousands of Iraqis to demand U.S. troops withdrawal, heeding the call of Powerful Shiite leader Muqtada al-Sadr who called for a "Million Man March." 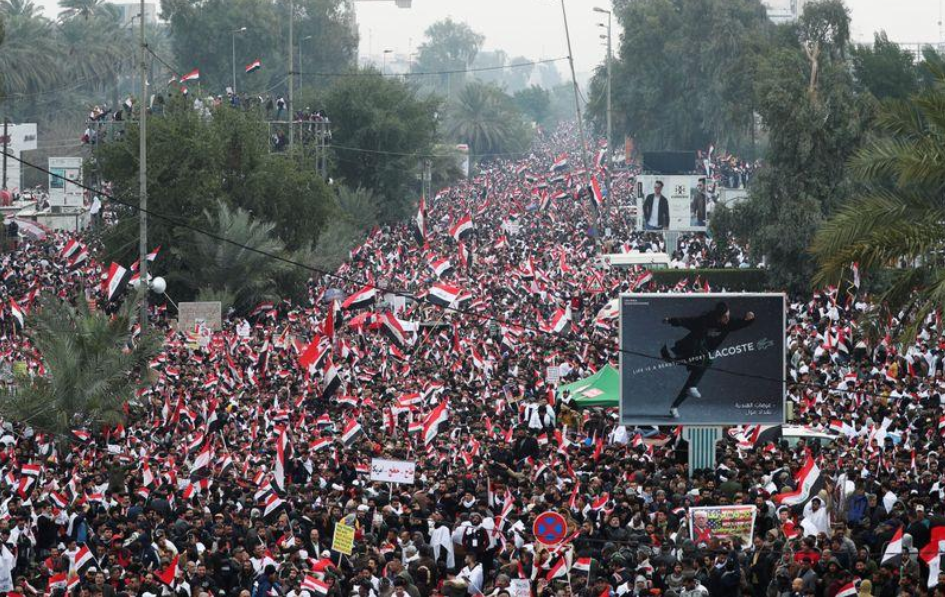 Supporters of Iraqi Shi'ite cleric Muqtada al-Sadr protest against what they say is U.S. presence and violations in Iraq, during a demonstration in Baghdad, Iraq January 24, 2020. /Reuters Photo

Supporters of Iraqi Shi'ite cleric Muqtada al-Sadr protest against what they say is U.S. presence and violations in Iraq, during a demonstration in Baghdad, Iraq January 24, 2020. /Reuters Photo

Sadr, a powerful political broker who played a major role in facilitating the formation of the outgoing Abdul al-Mahdi government, regards any foreign meddling in Iraq as cause for instability.

About 5,200 U.S. soldiers are stationed in Iraqi bases to support local troops fighting ISIL militants, mainly providing training and advice to the Iraqi forces. They are part of a larger international coalition invited by the Iraqi government in 2014.

Military bases housing U.S. forces in Iraq have also been vulnerable to attacks launched by both Iran and Iran-backed military factions which have been blamed by the U.S. for several previous assaults. The latest attack only came last week in Iraq's northern province of Nineveh.

One of the officials, a commander in Iraq's elite U.S.-trained Counter-Terrorism Services in western Anbar province, said some training continues, but "as for military operations and carrying out operations, there is no support."

"We have knowledge that the American support to the Iraqi forces has stopped," said the commander of an Iranian-backed militia group.

Iraqi military personnel who have benefited from coalition training are making appeals in private, knowing firsthand Iraq's reliance on U.S. military technologies and aircraft. "We have no alternative now," said the senior CTS official. "The battle against IS is technological, and we don't own any of these technologies, only the Americans do."

U.S. Marine Gen. Frank McKenzie, the top American commander for the Middle East, met Tuesday with Iraqi leaders and acknowledged that joint military operations and training have been scaled back, although he said U.S. special operations forces are doing some missions with Iraqi commandos. "We're still in a period of turbulence. We've got ways to go," he said.