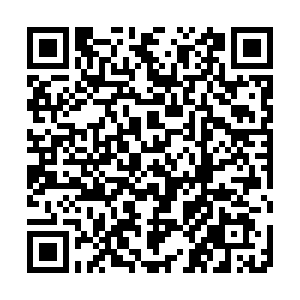 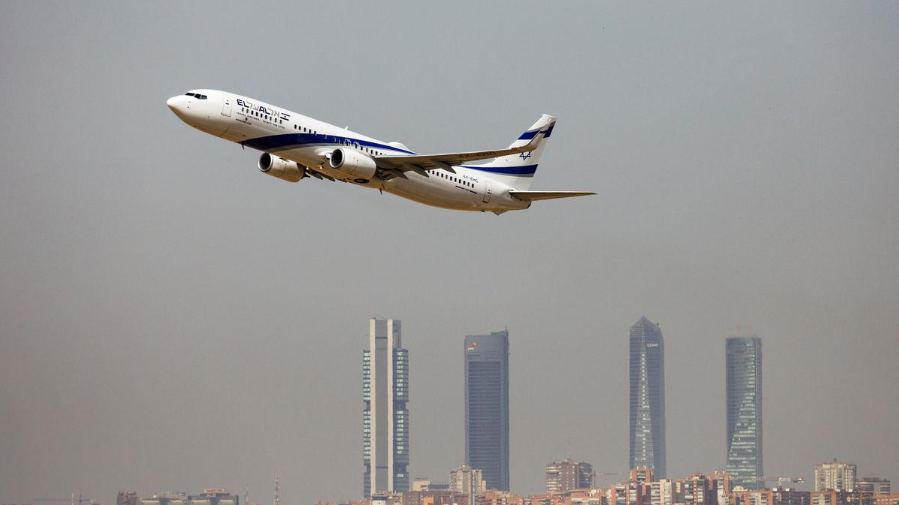 Sudan has agreed to allow flights heading to Israel to cross its airspace, a military spokesman said on Wednesday, two days after Sudan's military head of state held a surprise meeting with Israel's prime minister.

The meeting in Uganda between Sudan's Abdel Fattah al-Burhan and Israel's Benjamin Netanyahu stirred controversy in Sudan after Israeli officials said it would lead to normalizing relations between the two former foes.

Tensions have risen between the military and civilian groups sharing power after last year's overthrow of former president Omar al-Bashir. The cabinet has held two emergency meetings over the Uganda trip, about which it says it was not informed.

Sudan's military responded with a rare political statement on Wednesday, describing Burhan's trip to meet Netanyahu as being in "the highest interests of national security and of Sudan."

Sudanese military spokesman Amer Mohamed al-Hassan told Al Jazeera there had been an agreement "in principle" for use of Sudan's airspace by commercial aircraft traveling from South America to Israel, though he said technical aspects of the overflights were still being studied and Sudan had not agreed to overflights by Israeli carrier El Al.

"Sudan has not announced full normalization (with Israel), but it is exchanging interests," he said.

That African air corridor would also include Egypt and Chad, with which Israel renewed long-severed relations in 2018.

"With Sudan we are now establishing cooperative relations," Netanyahu said in a campaign speech on Wednesday. "We will overfly Sudan."

This week's meeting in Uganda coincided with an announcement that Burhan had been invited to visit Washington later this year. It also came a week after Netanyahu, who faces an election on March 2, traveled to Washington for the unveiling of U.S. President Donald Trump's Middle East peace plan.

Sudan is striving to rebuild links with the outside world after decades of isolation under Islamist Bashir, and to be removed from a U.S. list of countries considered state sponsors of terrorism.

Israeli commentators have suggested the rapprochement with Khartoum might enable the repatriation of thousands of Sudanese who make up around a fifth of illegal migrants and asylum-seekers in Israel. A senior Israeli official on Tuesday played this prospect down.

"No one consulted with me before the trip (by Netanyahu to Uganda) and no one reported to me after the trip. We are not involved in any process that I am familiar with," Shlomo Mor Yosef, head of the Interior Ministry's immigration authority, told Israel's Army Radio.