Guardiola: It is my wish to see Messi finish his career at Barcelona
CGTN 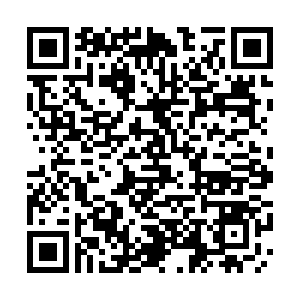 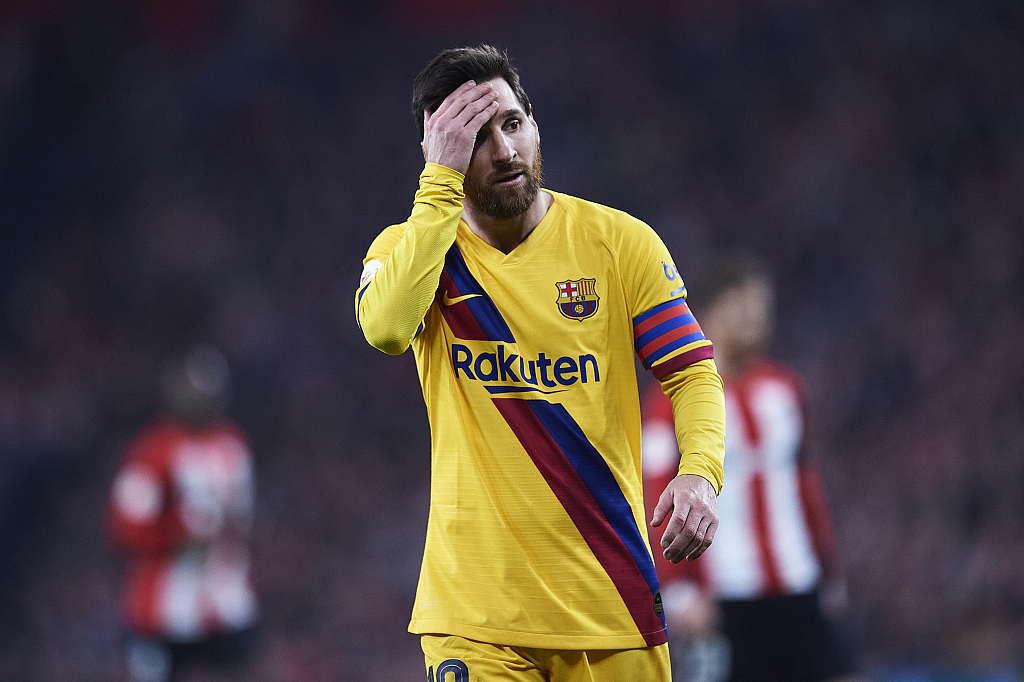 Pep Guardiola poured cold water on the idea of Manchester City signing Barcelona's Lionel Messi in the close season on Friday, saying he would prefer the Argentine forward to finish his career at the Spanish club.

Messi has been linked with a move away from the Camp Nou at the end of the season after he caused a stir by criticizing the club's sporting director Eric Abidal who was responsible for the sacking of Ernesto Valverde last month.

Abidal earlier said in an interview with Catalan newspaper Diario Sport that under Valverde, many players had been unhappy, and hadn't worked hard enough nor communicated properly.

And Messi fought back with words written on his social media account to ask Abidal to name the players, but deleted the post later.

British and Spanish media reported that Messi has a clause in his contract that allows him to walk away for free in the close season even though his contract runs till 2021, sparking speculation of his departure from the club after 16 seasons.

"He's a player for Barcelona, he will stay there, that is my wish," Guardiola, who managed Messi from 2008-2012, told reporters ahead of Sunday's Premier League match against West Ham United.

"I'm not going to talk about players for another club. I think he's going to finish his career there, it's my wish."

Guardiola also said that City forward Raheem Sterling is a doubt for the first leg of their Champions League last-16 tie at Real Madrid later this month due to a hamstring injury.

Sterling was slated to miss Sunday's match due to the injury but Guardiola now fears he may be out for longer and miss the trip to the Spanish capital for the match on February 26.

"It is a problem," Guardiola said. "I don't know if he will be fit for the Madrid game."

City winger Leroy Sane is still on the road to recovery as he stepped up his comeback from a serious knee injury that required surgery last year, but Guardiola said it would be "weeks" before he was ready to return to action.

"When you have an injury like this, six months, you can't train one week and be there," Guardiola added. "You need the rhythm, to be in the right frame of mind. Knee injuries always take time."

With second-placed City 22 points behind Liverpool, Guardiola conceded he did not expect his side to be so far behind the runaway league leaders.

"We cannot deny the gap is big," he said. "We didn't expect to be 22 points behind but it's the reality. We have to accept it and learn from it."