Epidemics and Wildlife: How are African green monkeys linked to Marburg virus?
By Zhao Ying 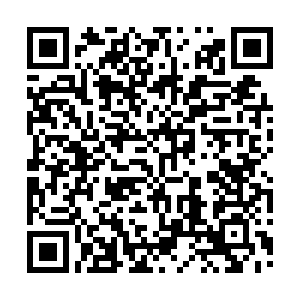 The outbreak of the novel coronavirus epidemic in Wuhan, central China's Hubei Province last December, makes wild animals come to the spotlight. As humans continue to consume game meat and encroach on the habitat of wild animals, these viruses carried by wildlife are more likely to be transmitted to humans.

According to research, among over 1,100 epidemics or pandemics confirmed by the World Health Organization since 2001, 70 percent of them are connected with animals. How are animals connected with epidemics? And how do they and humans suffer from these epidemics? 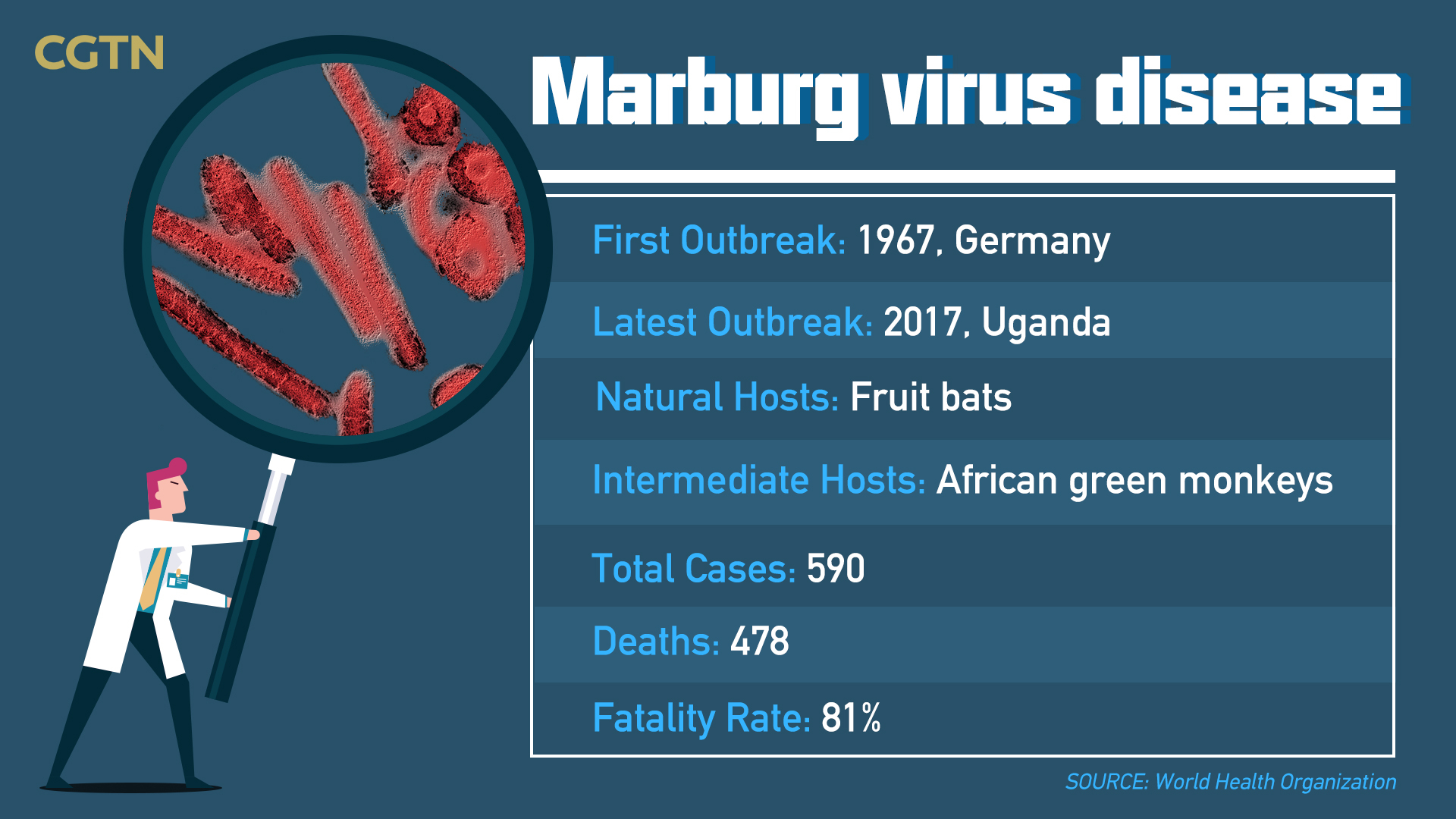 The first patients of Marburg virus disease in Germany are workers of Behringwerke and the Paul Ehrlich Institute. One is a producer of sera and vaccines, and the other is a control institute for sera and vaccines. All these early patients have one thing in common:  having direct contact with blood, organs, and cell cultures of African green monkeys.

The monkeys imported from Uganda were used for producing kidney cell cultures, which were critical for culturing poliomyelitis vaccine strains. Back in 1967, there was no direct proof that the Marburg virus originated in Africa, the home of the African green monkeys. 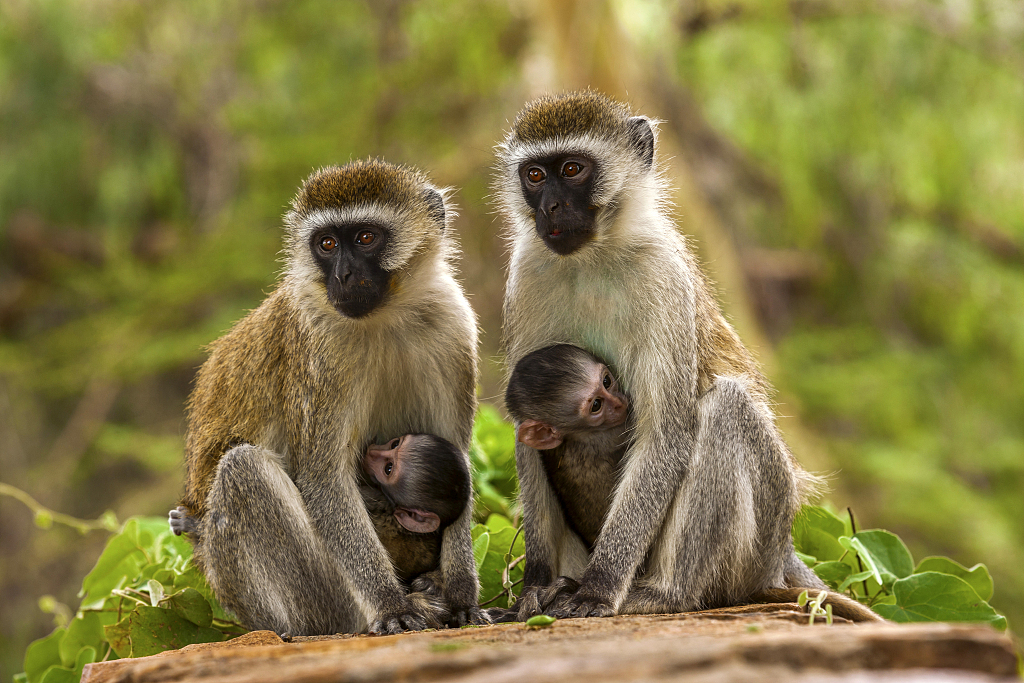 Later, more infections were found directly in or could be traced back to eastern Africa. The more dramatic outbreaks of Marburg virus disease in the Democratic Republic of Congo from 1998 to 2000 and in Angola in 2005 had an appalling mortality rate of over 80 percent.

When humans are infected by the Marburg virus, they tend to have a high fever, severe headache, and malaise. The patients may bleed from various areas in several days. Severe blood loss ultimately cost their lives. Moreover, there is no proven cure for Marburg virus disease except for some potential treatments. 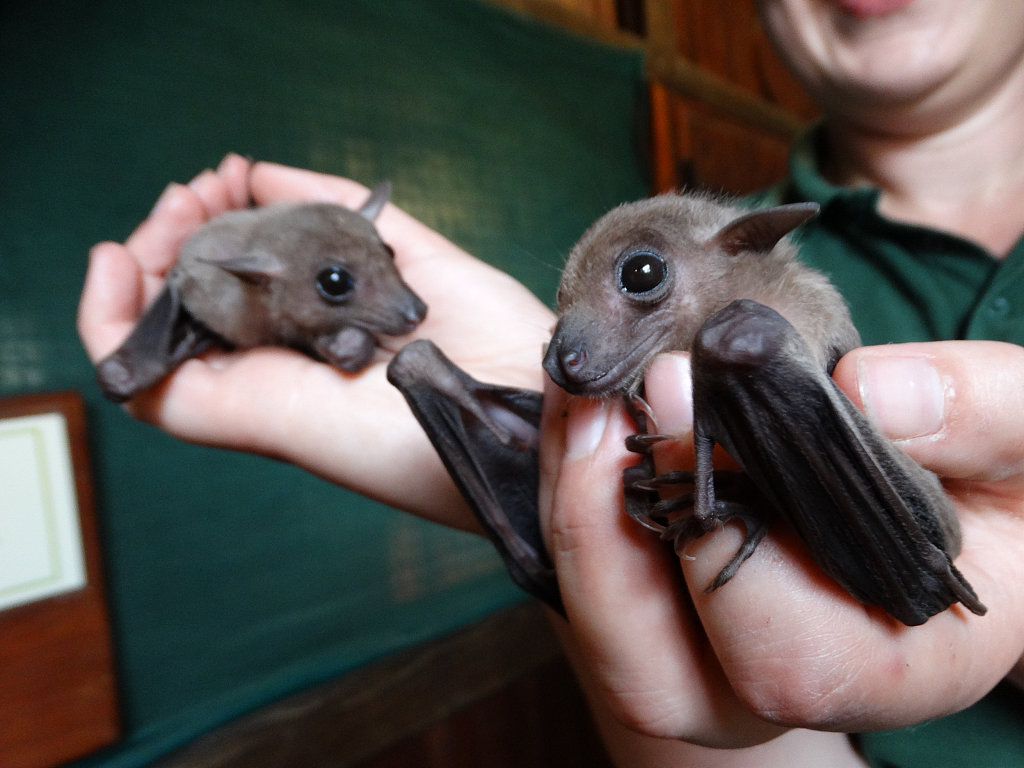 Bruce and Wayne are the first hand-reared Egyptian fruit bat babies in a wildlife park in UK. /VCG Photo

Bruce and Wayne are the first hand-reared Egyptian fruit bat babies in a wildlife park in UK. /VCG Photo

Although African green monkeys are considered to bring the virus to humans during the first outbreak, they are not natural hosts of the Marburg virus because they also die quickly once infected. To be the natural hosts, they have to live safely with the virus. Egyptian fruit bats are the ones.

Bats: the Pandora's box you do not want to open

Bats may carry virus, should we kill them all?

Top virus-carrying wild animals that might appear on menus