Recovered coronavirus patient: 'They are all scared of me'
By Xu Mengqi, Chen Weikui 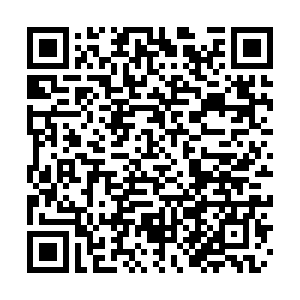 "When it was confirmed that I had it, I was shocked. I thought to myself it couldn't be possible because for one thing, I had not visited the Huanan Wholesale Seafood Market, and also, I live so far away from it. If I hadn't seen the lab results myself, I would not have believed it."

Mr. Yang, 46, became the first recovered patient from the novel coronavirus pneumonia in east China's Zhejiang Province when he was discharged from Wenzhou No. 6 People's Hospital on January 24. Yet, even though he won the fight against the disease, he now finds himself in another battle: Fighting the stigma shown by his fellow villagers.

"In my village, when people see me, it's as if they've seen a monster and they are so scared. I got so many calls asking me to stay home, and that food and necessities would be delivered to my door. This is how it's been for me."

After two weeks of self-observation at home, Yang came back to the hospital on Saturday for a re-examination, where he shared with CGTN what he's been going through.

"Some even say this disease can't be treated at all, and they don't believe I have been cured. So one of the main reasons that I came to do the check-up today, is to let people know I have fully recovered."

Yang had returned to Wenzhou from Wuhan on January 3 and was hospitalized for an accidental fall that broke one of his ribs. After an initial treatment that failed to alleviate the inflammation in his lungs, he was tested for the novel coronavirus, which came out positive. 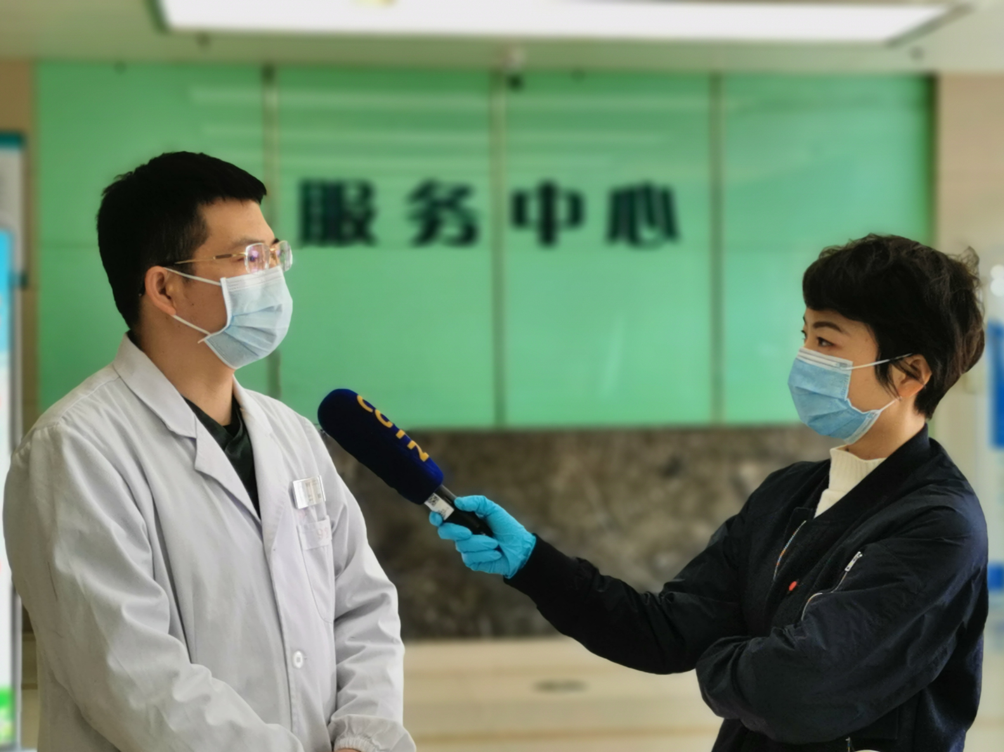 "When he was transferred to our hospital on January 17, he was coughing and felt a tightness in the chest, but his overall condition wasn't that bad and he was recovering very fast," said Dai Jianyi, the doctor in charge of Yang's treatment.

"Within about a week, his chest CT scan showed significant improvement, two consecutive pathology tests came back negative and his clinical symptoms disappeared, so we decided to discharge him."