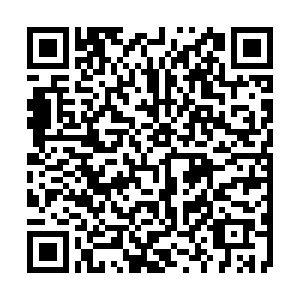 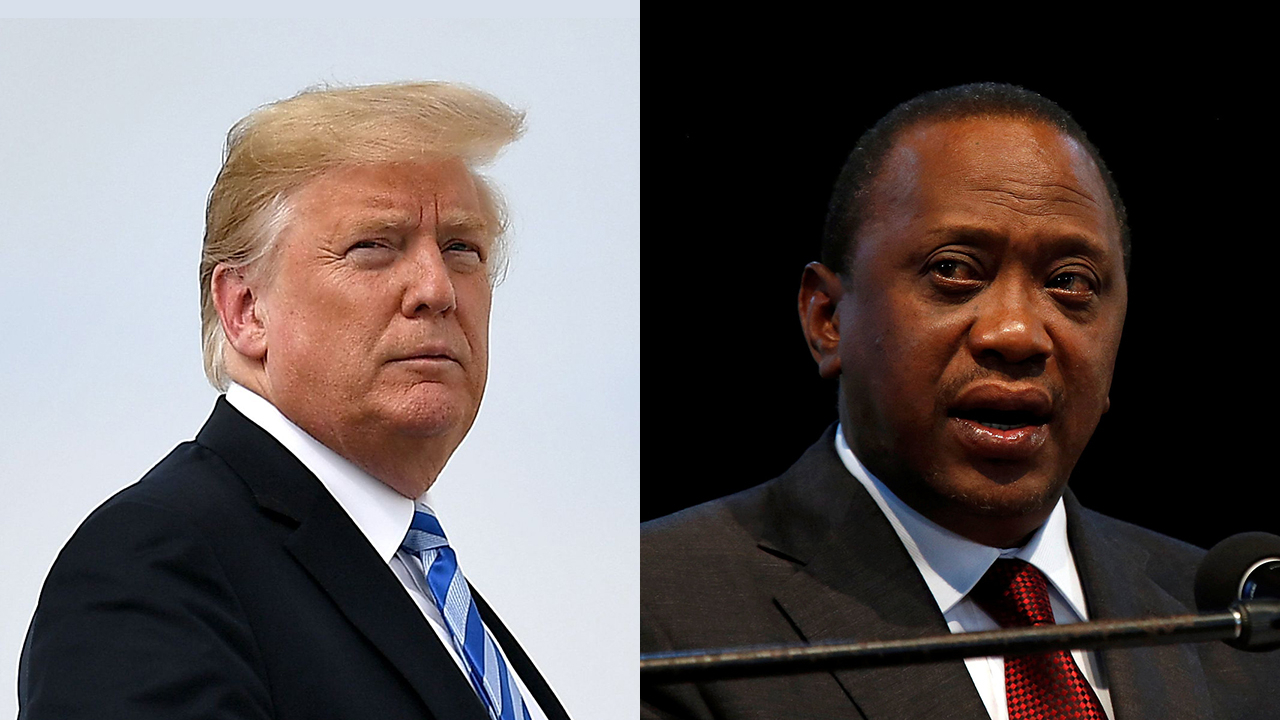 On February 6, the Trump administration announced that it was opening free trade talks with the African nation of Kenya, following a visit of President Uhuru Kenyatta to Washington. The deal, to be negotiated over the coming months, would be the first of its kind between the United States and a country in sub-Saharan Africa.

Media coverage touted Washington's motivation as seeking to compete with China's successful engagement throughout the continent, although Uhuru stated, "We don't want to be forced to choose. We want to work with everybody, and we think there is an opportunity for everybody," reiterating that any deal would not undermine progress towards the African Continental Free Trade Agreement (AFCFTA) between countries on the continent themselves.

Negotiations towards such a deal are unlikely to be a game-changer. Owing to the factor of the Trump administration and its attitude towards unilateral self-gains from trade, the scope of any deal is likely to be narrow and lightweight.

In addition, it will not be a zero-sum outcome and will not stand to dilute China's relationships on the continent with African countries seeing gains in having relationships with both powers. Basic geography situating Kenya to the East Side of Africa and on the Indian Ocean will also ensure that regardless of what happens, the Belt and Road Initiative (BRI) will continue to remain a keystone of its national development.

In assessing the potential of this trade deal, the variable of the Trump administration sets out some obvious difficulties that lie ahead, regardless of what enthusiasm he places on his initiative. The President is strongly protectionist and is not a believer in free trade agreements save that they unilaterally and disproportionately serve the interests of the United States.

Across the board, his attitude to negotiations has been about what he can take from other countries, than what he can offer them. He was intensely focused on American jobs, industries, and manufacturing, which has seen frictions with Japan, Europe, China, Mexico, and others.

This poses the inevitable question, from Trump's own perspective, what can a developing African country give the United States? Kenyatta's own policy focuses on development through local industrialization, and Trump would not want to see American jobs lost to Kenya, while in addition, the consumer power of the country in what they can buy from U.S. markets is considerably low. 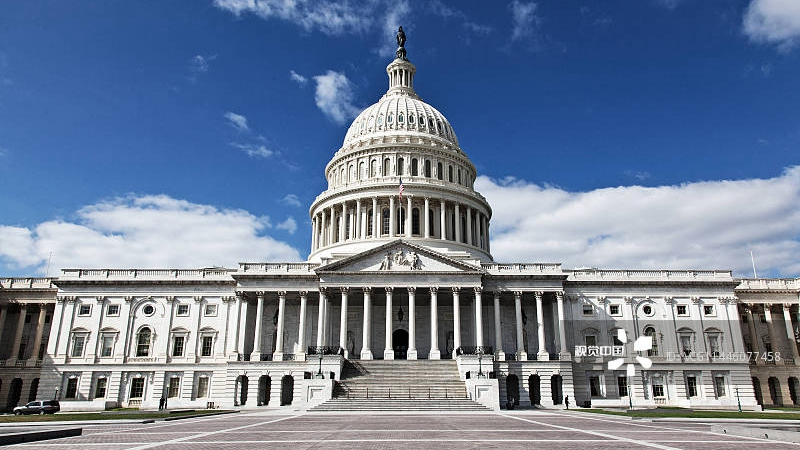 Despite this, it is clear Trump will place on the table demands for them to buy American agriculture, automobiles, and so on, sectors which have been points of contention for him in every other deal. Weighing in these factors, this means such the scope of what the deal can include is narrow: It is likely to be American agricultural products in exchange for Kenyan energy and metal exports, not a comprehensive effort at economic integration hence why Uhuru has already said it will not disrupt an "Africa wide one."

In this light, such a deal will not dilute or undermine Kenya's own ties with China, which have included comprehensive trade and infrastructure investment as a part of the BRI. In October last year, a Chinese built railway linking Nairobi to Naivasha was opened, while President Kenyatta has also sought to increase his country's agricultural exports to the Chinese market, securing a deal last year to export Avocados to China, the first African country to do so.

Given such, it is obvious that Kenya's leadership is perceiving expanding its economic ties with both China and the United States simultaneously, there is little evidence that he will sacrifice one for the other, and with Kenya being based on the Indian ocean. Thus towards China, geography will continue to tilt trade balances in favor of Beijing given the enormous distance from the U.S.

Therefore, as a whole, any U.S.-Kenya trade agreement is not a game-changer. African countries are aiming to pursue their own national development and are subsequently willing to engage with a range of partners, including both the United States and China.

Given this, the alleged Washington's bid to push this as anti-China measure is likely to have limited success, not just because of Kenya's own preferences but for the fact that Trump's unilateralist stance on trade, emphasis on protectionism and domestic jobs immediately narrows the scope of what the administration is politically able to offer Nairobi, making a potential deal limited and not comprehensive.

Either way, Kenyatta is likely to be pleased because great power competition equates to win-win gains for African nations, and there is no sign he is giving up on China.