Epidemics and Wildlife: How Ebola affects gorillas and chimpanzees
By Zhao Ying 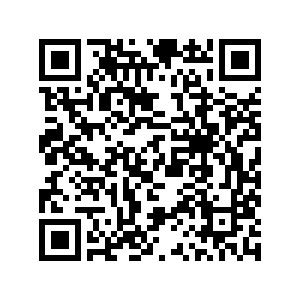 The virus got its name because the first outbreak took place in a village near the Ebola River in 1976. Both Ebola and Marburg viruses are in the Filoviridae family, which cause severe and fatal illness in humans. Within the genus Ebolavirus, there are six identified species, and four of them can cause disease in humans.

During each Ebola outbreak, non-human primates like gorillas and chimpanzees are one of the most affected species besides humans.

From 2002 to 2003, an estimated 5,500 endangered western gorillas were killed by Ebola virus at the Lossi Sanctuary in the Republic of Congo. Gorillas don't know what happened to them resulting in their high fatality rate of over 90 percent. 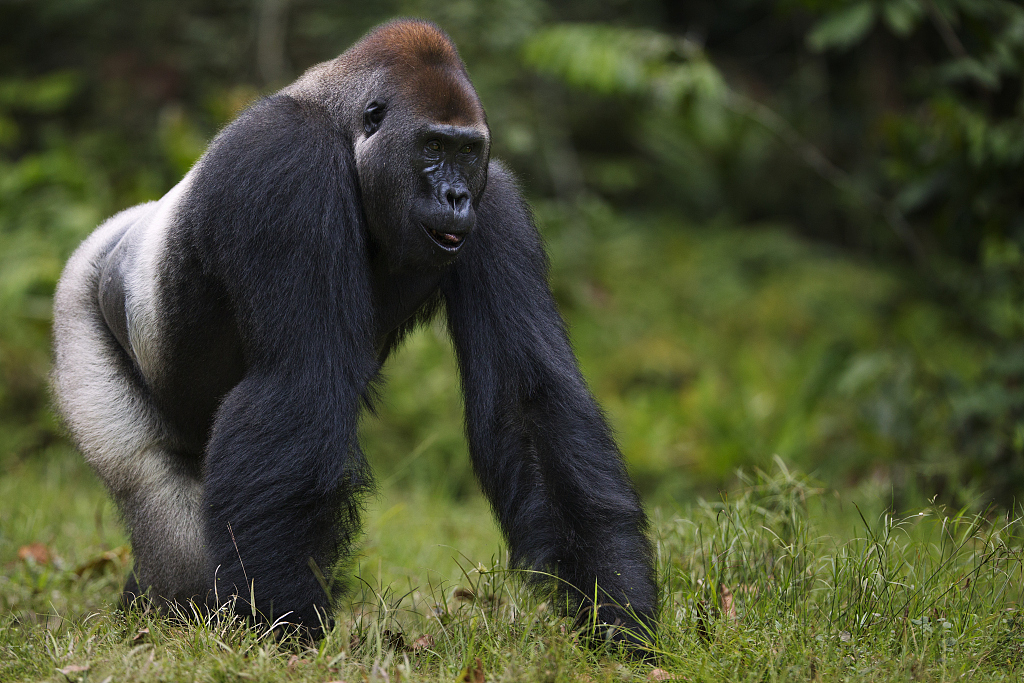 A western lowland gorilla is walking at the edge of the forest. /VCG Photo

A western lowland gorilla is walking at the edge of the forest. /VCG Photo

In 1994, 25 percent of a wild chimpanzee group with 43 members disappeared or were found dead in just a few weeks in the Taï National Park, Côte d'Ivoire. An investigator who conducted autopsy on the dead chimpanzee was later infected.

During three Ebola outbreaks in Gabon between 1994 and 1996, chimpanzees and gorillas were also reported dead in the forest and were detected to be infected with Ebola virus. All initial patients in the spring 1996 Ebola outbreak in Gabon shared the experience of butchering carcasses of chimpanzees.

Therefore, scientists speculated that the virus was initially spread to humans through direct contact with the blood or body fluids of infected animals, such as gorillas and chimpanzees.

Once people are infected, they normally have fever, muscle pain and headache in the beginning. As their conditions deteriorate, they would vomit and have diarrhea. Worst of all, they would bleed internally and externally. The touch of these patients' vomis, blood or other body fluids would get more people infected. That's how the Ebola virus spread in humans.

The good news is vaccines for chimpanzees and humans have both been developed. The first Ebola vaccine approved by FDA in 2019, named rVSV-ZEBOV, has been used to control the spread of Ebola outbreak in the Democratic Republic of the Congo and proved to be highly effective. 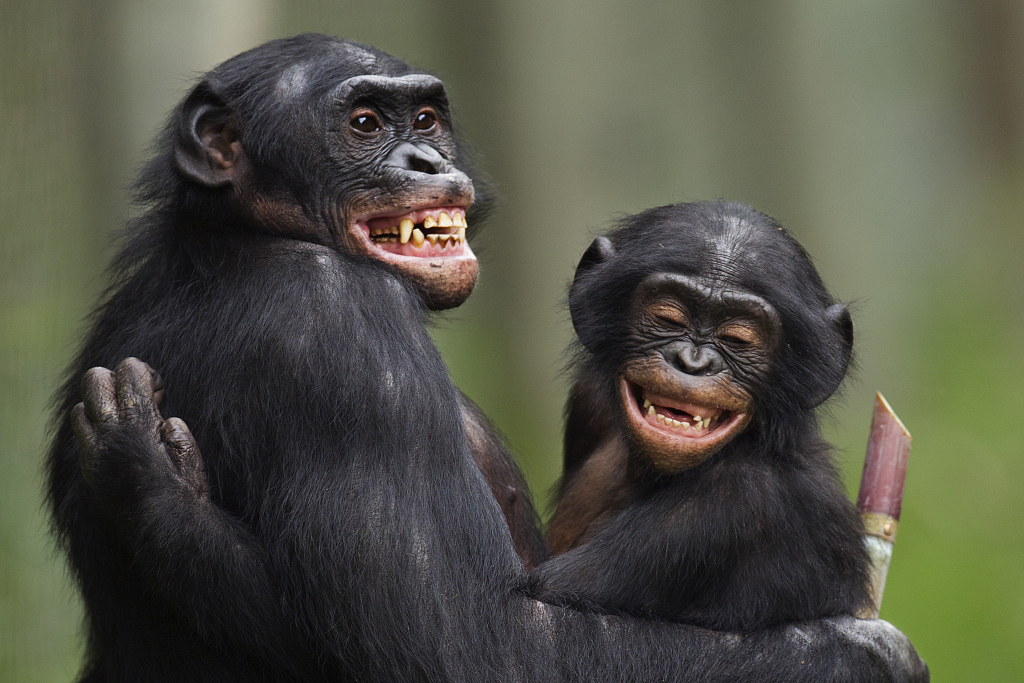 However, a question remains. Given that gorillas and chimpanzees had a high mortality rate, they are unlikely to be the reservoir or natural host for Ebola virus. If they are dead once infected, they won't be able to further spread the virus to other animals.

Then, what are the natural hosts for Ebola virus? The origin of the 2014-2016 Ebola outbreak in West Africa, the largest-ever Ebola outbreak since 1976, has been traced back to bats.

A two-year-old boy in the village of Méliandou, in Guinea that died on December 6, 2013 was the first victim. He and other children used to play in a hollow tree near the village, where many bats roosted. Sometimes, they would catch the bats and even roast and eat them. 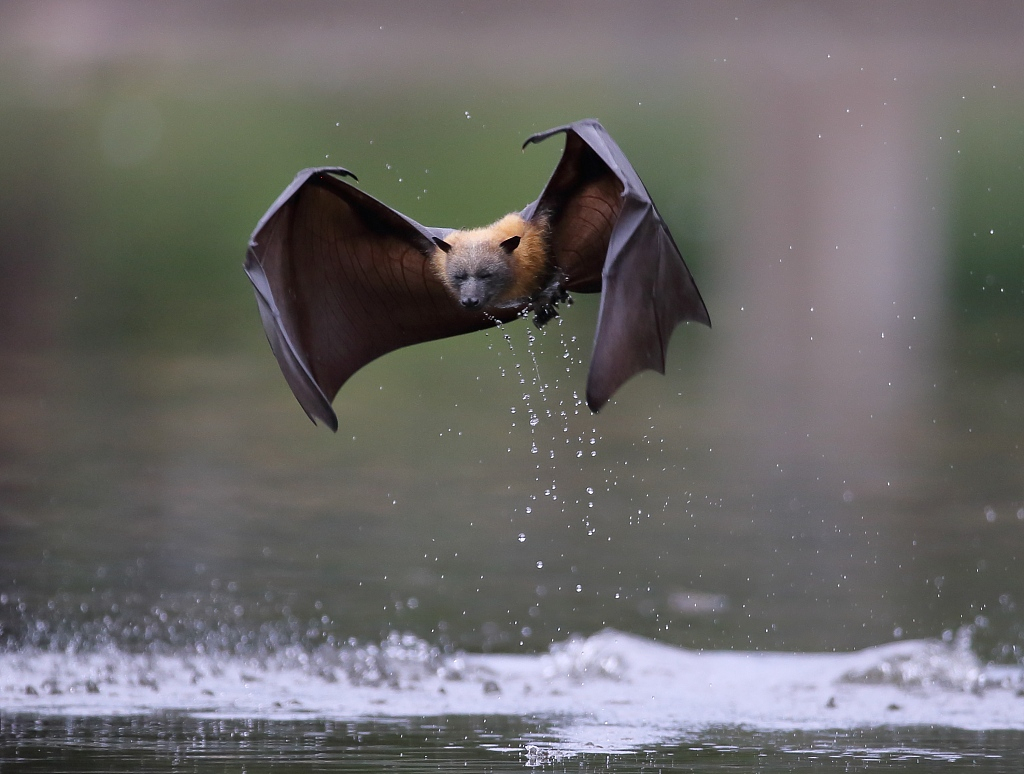 However, Angolan free-tailed bats are not fruit bats, but insect-eating species. The long distance between Sierra Leone and Kenya (ca.5,500km) suggest that the virus has long existed in the region. Currently, there is no evidence that Bombali virus can infect people.

Despite over 40 years of research, the quest to find the reservoirs of Ebola virus continues amid ongoing Ebola outbreaks. 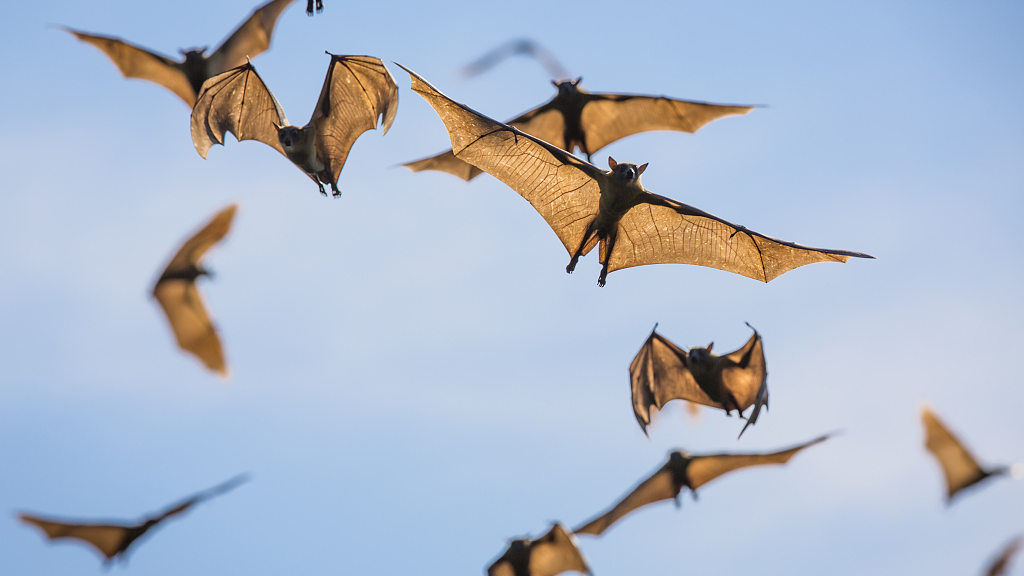