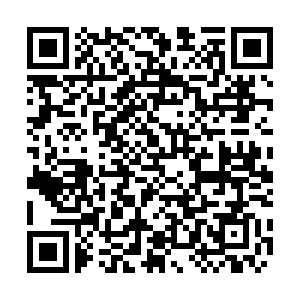 Iran will launch a satellite on Sunday, a government minister said, as part of a fledgling program the United States says is a cover for ballistic missile development.

"The Zafar satellite will be placed in orbit today from Semnan at a speed of 7,400 kilometers," Iranian Minister of Information and Communications Technology Mohammad Javad Azari-Jahromi said, according to the official IRIB news agency.

Once the satellite is in orbit, the first picture that it will transmit will be of Qasem Soleimani, Iran's top military commander killed by the United States last month, Azari-Jahromi said.

"Beginning countdown to launch #Zafar_Satellite in the next few hours... In the Name of God," he wrote on Twitter.

On February 1, the head of Iran's space agency said the 113-kilogram Zafar – "victory" in Farsi – would be launched into orbit 530 kilometers above Earth by a Simorgh rocket. Its "primary mission" would be collecting imagery, Morteza Berari told AFP, adding that Iran needed such data to study earthquakes, deal with natural disasters and develop its agriculture. 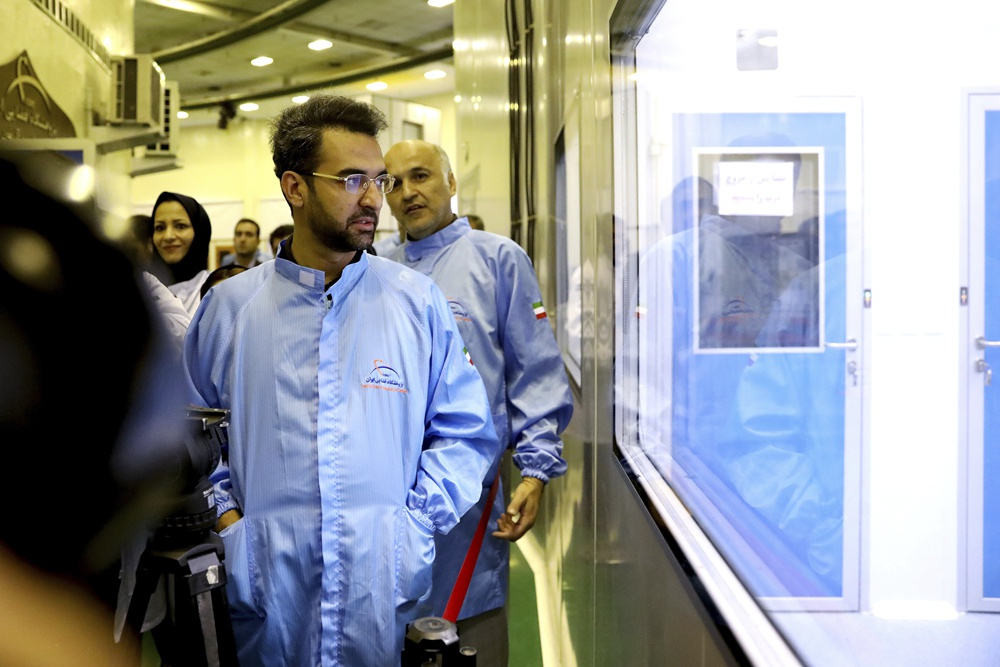 The U.S. says it is concerned that long-range ballistic technology used to put satellites into orbit could also be used to launch nuclear warheads. Tehran denies that satellite activity is a cover for missile development and says it has never pursued the development of nuclear weapons.

U.S. President Donald Trump's administration reimposed sanctions on Iran following Washington's 2018 withdrawal from an international accord designed to curb Iran's nuclear program. Trump said the nuclear deal did not go far enough and did not include restrictions on Tehran's missile program.

Tensions, already high over the nuclear issue, reached the highest level in decades between Iran and the U.S. after Soleimani was killed in a U.S. drone strike in Baghdad on January 3. Iran retaliated with a missile attack against a U.S. base in Iraq. Tehran also announced it would abandon limitations on enriching uranium, taking a further step back from commitments to the 2015 nuclear deal.

Iran launched its first satellite Omid (Hope) in 2009 and the Rasad (Observation) satellite was sent into orbit in June 2011. Tehran said in 2012 that it had successfully put its third domestically-made satellite Navid (Promise) into orbit.