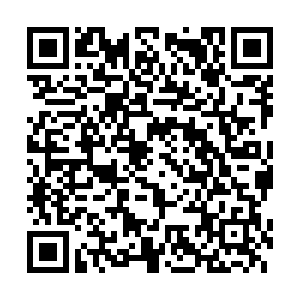 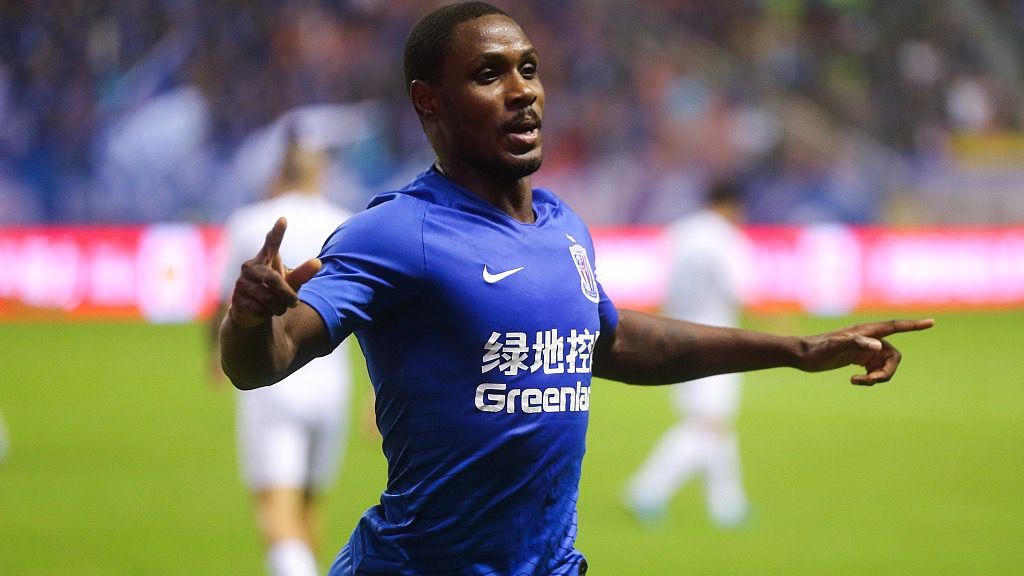 Manchester United's new signing Odion Ighalo has been confirmed to miss the Premier League giants' warm-weather training camp in Spain due to the escalating concerns over the spread of the deadly coronavirus that caused 813 deaths as of Saturday.

The former Shanghai Shenhua striker, who completed an unexpected move to United on transfer deadline day last month, arrived in England from China last week. But he will stay put until further notice, while his teammates set off for Marbella, according to United manager.

"Odion will stay in Manchester, because he arrived from China in the last 14 days," Ole Gunnar Solskjaer told the club's official website. "He might have liked to have come with the players and got to know them. But the risk [of border restrictions tightening] we don't want to take."

"Because of the situation in China, we're not sure if he'd be allowed back into England if he leaves the country again, so he's staying here working with a personal coach, individual program and his family then can settle in England as well," he added.

The Premier League has introduced a historic first winter break for the 2019/2020 season, with each side being given a weekend off this month. The idea is for the round of fixtures to be spread across a fortnight to enable clubs to take a break from the action. 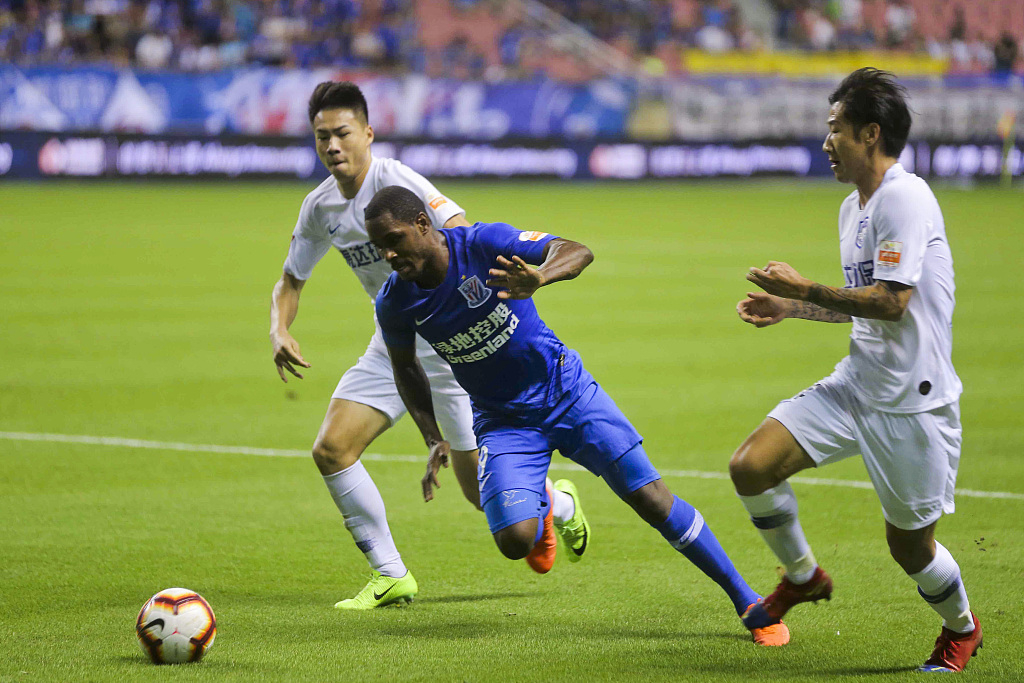 United are not due to return to Manchester until late on Friday before their much-anticipated clash with Frank Lampard's Chelsea at Stamford Bridge on February 17.

Ighalo will be eligible for the tie against Club Brugge on February 20 as United confirmed the Nigerian has been registered for the Europa League.

Fellow January signing Bruno Fernandes is also available to feature for United in the competition, and Solskjaer declared that he was looking forward to working more with the Portugal international after his promising debut against Wolves.

"I've kept in touch with him. He's had a few days back home to organize," Solskjaer said. "He's going to have to move and say his goodbyes back home, so he's ready. He wasn't 100 percent happy with his debut, and there's more to come, so that's a good sign."

Apart from Ighalo, Paul Pogba, Marcus Rashford and Lee Grant will also miss the trip through injury, but midfielder Scott McTominay is expected to join up with the squad.

The Scotland international picked up a knee injury during our 4-1 Boxing Day win over Newcastle United and was pictured on crutches last month, but Solskjaer suggested the 23-year-old homegrown talent may recover in time to play against Chelsea. 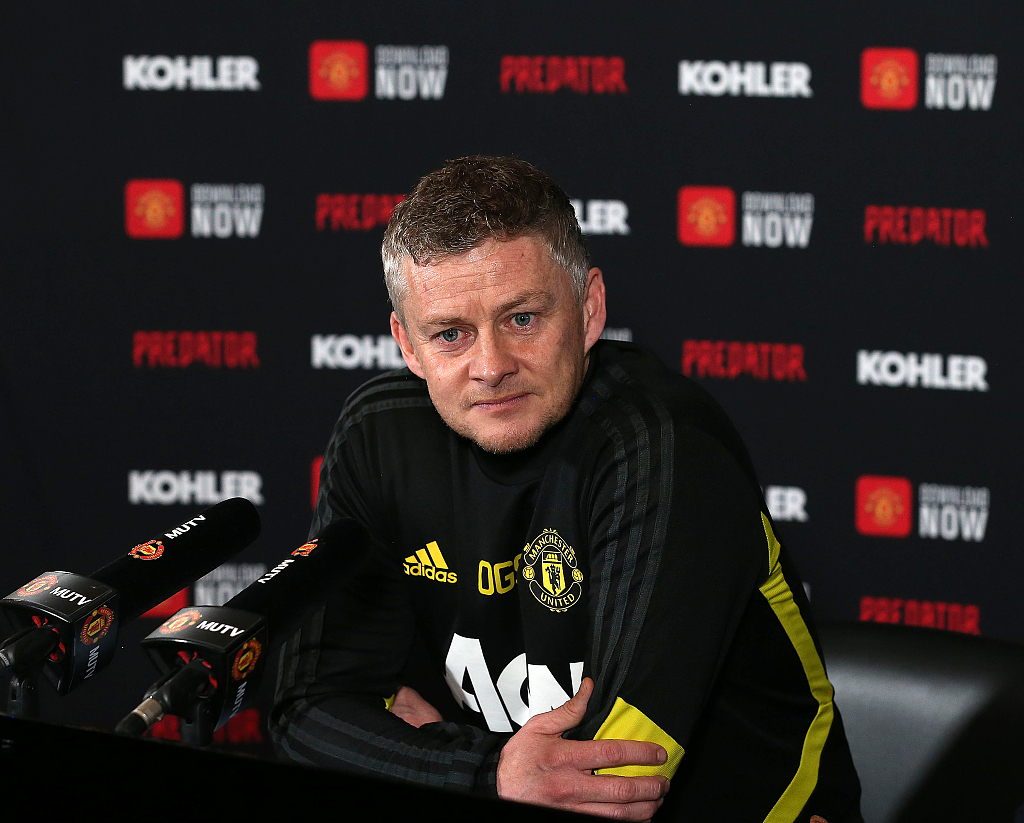 Manchester United manager Ole Gunnar Solskjaer has come under pressure with the club outside the top six. /VCG Photo

Manchester United manager Ole Gunnar Solskjaer has come under pressure with the club outside the top six. /VCG Photo

"Scotty has done better in his recovery than we thought, so we will take him with us," said Solskjaer. "Hopefully, he can join in the training sessions and Axel [Tuanzebe] as well, he'll join in, so that's two positives and it's a good chance for them to use this time with the players."

Solskjaer said he considered the winter break an ideal chance for his team to recover both mentally and physically.

"Towards the end now, before this break, we played okay and didn't concede too many goals. But we didn't create chances and missed that little bit of spark, I felt. Maybe because of the mental tiredness," said the Norwegian tactician.

"Physically, they did really well in every aspect of the games, but mentally, now we kick on."