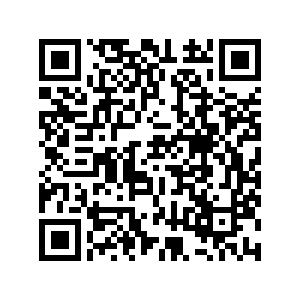 U.S. President Donald Trump defended his decision on Saturday to fire an army officer who gave damning evidence against him during the impeachment probe.

Lieutenant Colonel Alexander Vindman was escorted Friday out of the White House, where he worked on the National Security Council as an expert on Ukraine. His lawyer called the move an act of revenge by the president, two days after he was acquitted by the Senate.

"Fake News @CNN & MSDNC keep talking about 'Lt. Col.' Vindman as though I should think only how wonderful he was," Trump tweeted, apparently referring to news outlet MSNBC.

"Actually, I don't know him, never spoke to him, or met him (I don't believe!) but, he was very insubordinate, reported contents of my 'perfect' calls incorrectly." 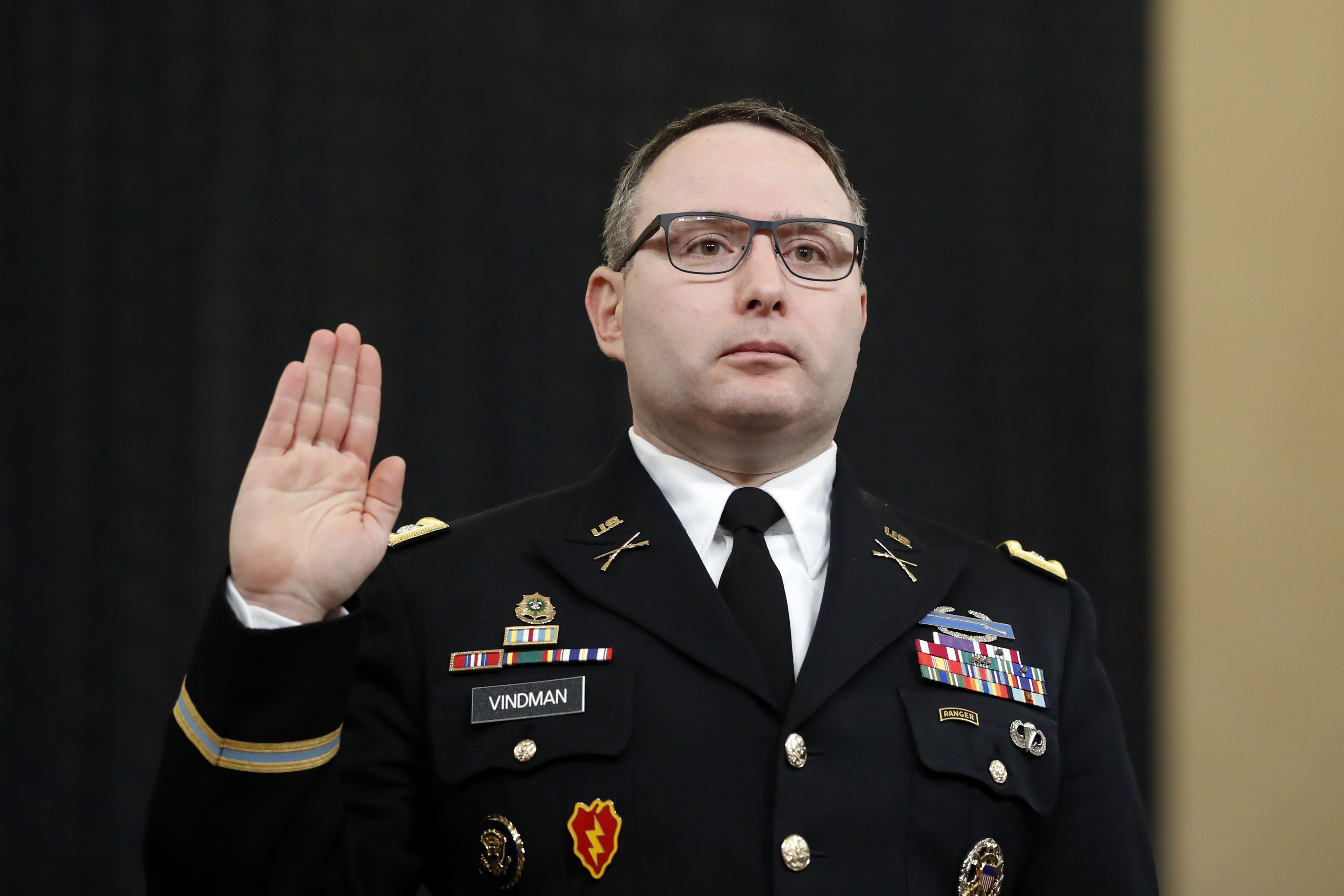 Vindman was present during a now famous July 25 phone call during which Trump asked Ukrainian President Volodymyr Zelensky to open an investigation into his political rival Joe Biden.

House Democrats who impeached Trump on allegations of abuse of power and obstruction of Congress argued that the call was part of a concerted effort to coerce a weak foreign ally at war with Russia into helping him cheat in November's presidential election.

Subpoenaed by Congress to testify at the House impeachment hearings, the Ukrainian-born Vindman, who received a Purple Heart for wounds suffered in Iraq, said Trump's actions were "improper."

Though Trump was acquitted by the Republican-led Senate, the testimony helped build the case leading to Trump becoming only the third president ever impeached by Congress.

"They conflict with the clear personnel record and the entirety of the impeachment record of which the President is well aware," he said in a statement to U.S. media.

"While the most powerful man in the world continues his campaign of intimidation, while too many entrusted with political office continue to remain silent, Lieutenant Colonel Vindman continues his service to our country as a decorated, active duty member of our military."

The impeachment drama is not 'over' 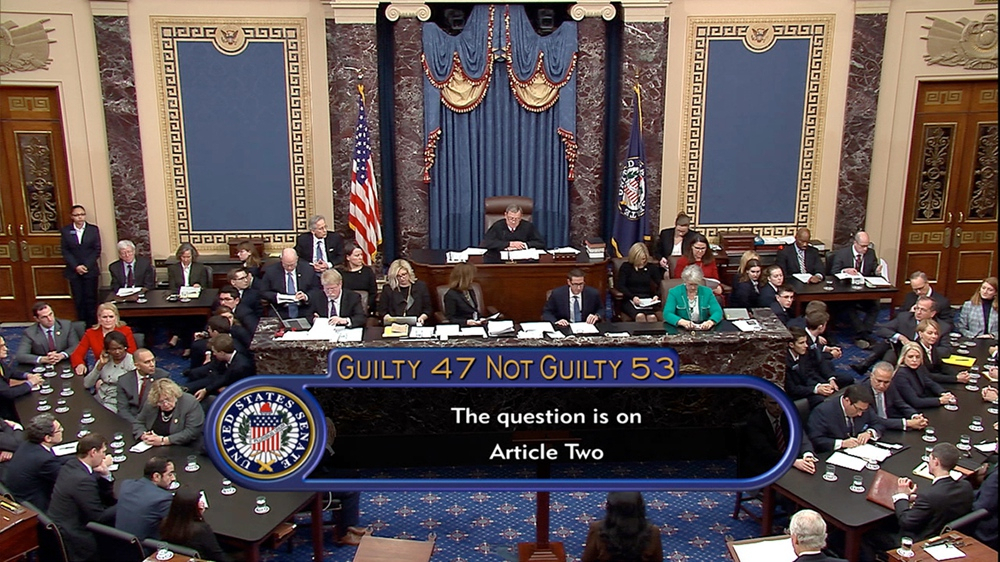 On Friday, Gordon Sondland, the U.S. ambassador to the European Union and who also testified against Trump, said he was being recalled immediately.

"By firing Lieutenant Colonel Vindman and Ambassador Sondland like this, the Trump Administration signaled it won't tolerate people who tell the truth," he said in a statement.

"This is a dangerous moment for our democracy and the non-partisan institutions charged with defending it and upholding the law."