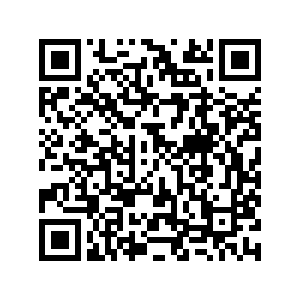 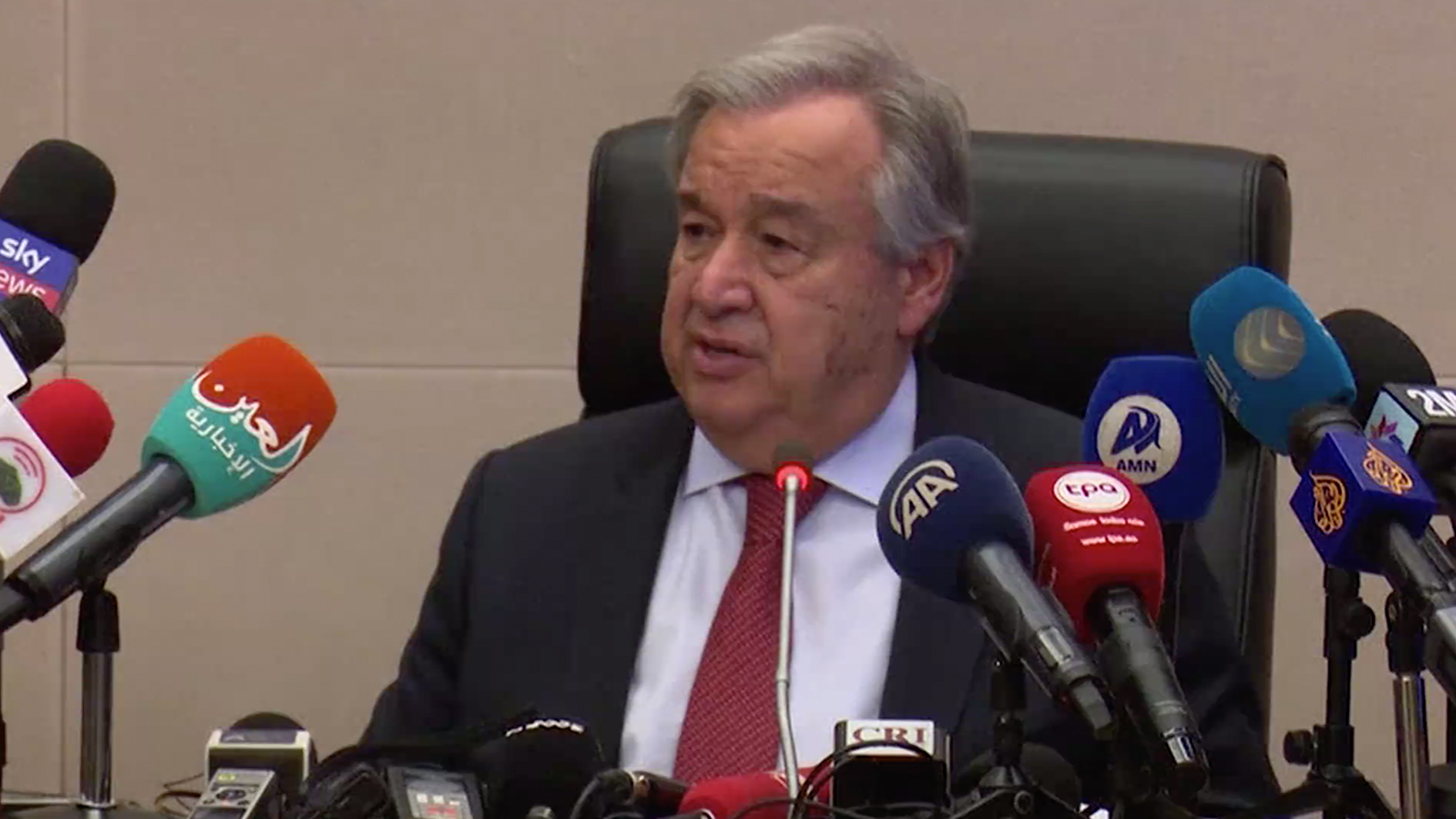 The United Nations (UN) Secretary-General Antonio Guterres said on Saturday that China's response to curb the novel coronavirus outbreak is "remarkable" while warning stigmatization against China.

"It is clear that there is a massive effort that is made by China in order to contain the disease and avoid its propagation. I think that that effort is remarkable," Guterres told reporters on the sidelines of the African Union summit in Addis Ababa, Ethiopia.

He also called for strong international cooperation and solidarity on fighting the virus, saying stigma against China due to the virus spread is inappropriate.

"We need to avoid the stigmatization that can sometimes accompany a situation like this, in which all of a sudden, people who have nothing to do with it are stigmatized for any reason," he said.

Dutch Prime Minister Mark Rutte also expressed his opposition against any discrimination toward Asians that rise from the outbreak of the novel coronavirus.

Describing discrimination as an ugly behavior that doesn't help social solidarity, the prime minister called on all citizens to support each other and to resist discrimination with joint efforts.

As of Saturday, over 37,000 people were infected, and over 800 people died of the virus in China. More than 20 other countries have also reported cases related to the coronavirus.