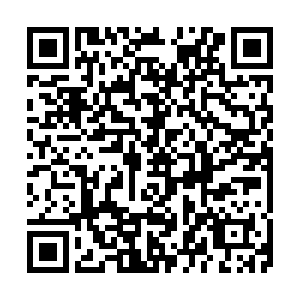 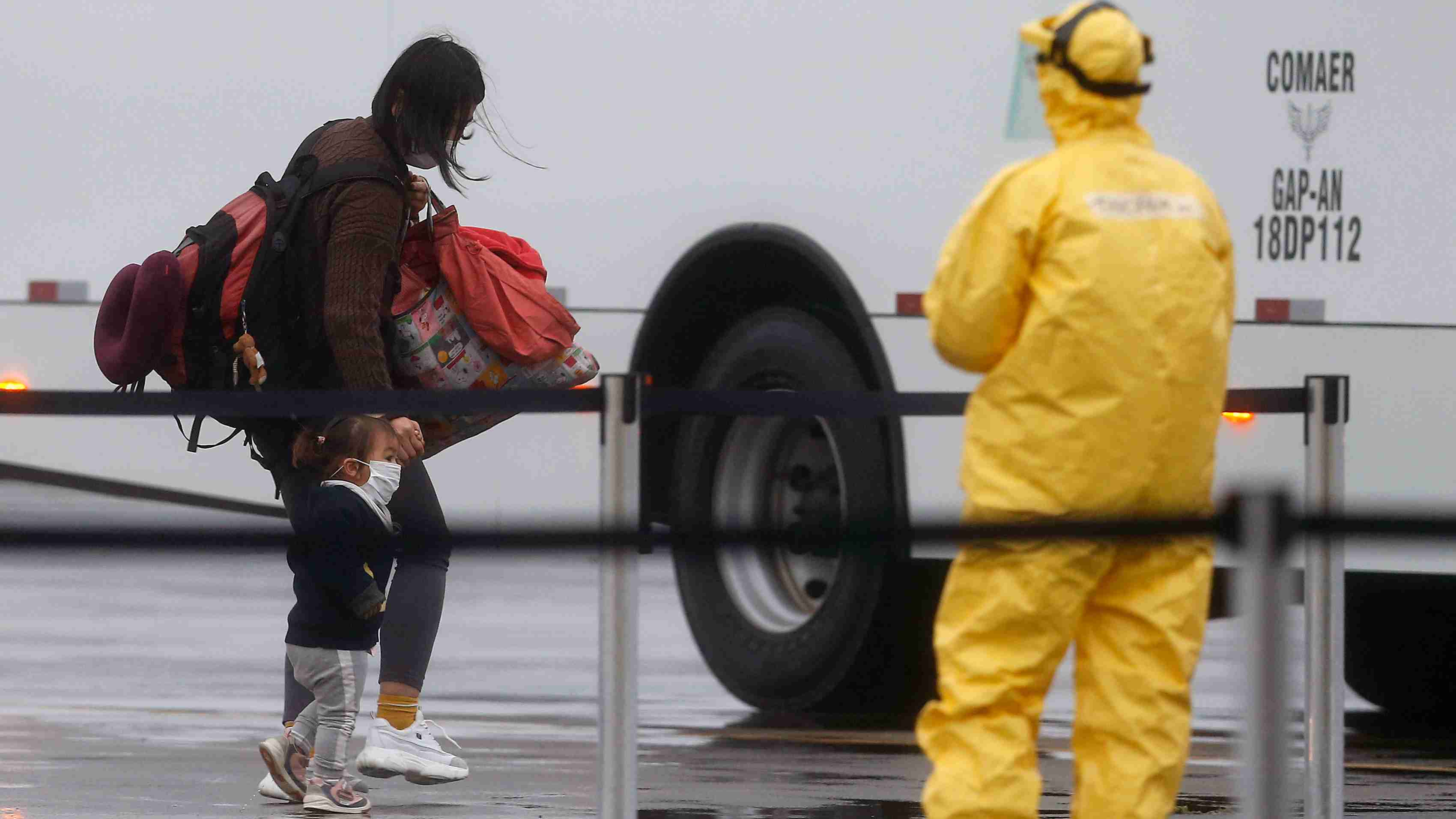 China's Foreign Ministry has confirmed that two foreigners have died among 27 who have been diagnosed with the new coronavirus infection as of February 10.

A Chinese-American died on February 6 and a Japanese national died on February 8, the ministry spokesman Geng Shuang told a daily news briefing in Beijing, without giving more information on the deceased.

Three of the foreigners have been discharged from hospital, he added.

Asked about the death of the American national, Geng said the Chinese government had been in contact with the patient's family members who live in China during the treatment and kept them informed about the patient's condition.

"We send our condolences and we will work with the U.S. side to help deal with the relief work," he said.

As of February 10, the death toll from the outbreak in mainland China rose to 909, with 40,235 people infected.

Latest on the coronavirus outbreak: Over 40,000 cases confirmed in China, 909 deaths

Geng reiterated that China has been sharing information with the World Health Organization and the international community in an open, transparent and responsible manner as part of efforts to jointly safeguard global and regional public health security.

Earlier, the WHO director-general Tedros Adhanom Ghebreyesus said WHO veteran Dr. Bruce Aylward, a Canadian epidemiologist and emergencies expert, will head the team to help investigate the coronavirus epidemic in China.

"I've just been at the airport seeing off members of an advance team for the @WHO-led #2019nCoV international expert mission to #China, led by Dr. Bruce Aylward, veteran of past public health emergencies," Tedros said in a tweet from Geneva on Sunday.

Speaking of the visit, Geng said the advance team of international experts led by the WHO will arrive in Beijing on Monday and will later hold meetings with the Chinese side on a detailed plan.

The WHO declared the outbreak a global emergency on January 30, days after the Chinese central government imposed a lockdown on Hubei Province and its capital Wuhan, epicenter of the virus that emerged in December in a seafood market.

(Cover: Brazilians wear masks as they arrive from Wuhan, China, the epicenter of the coronavirus, at the Annapolis Air Force Base, in Anapolis city, Goias state, Brazil, February 9, 2020. /AP Photo)